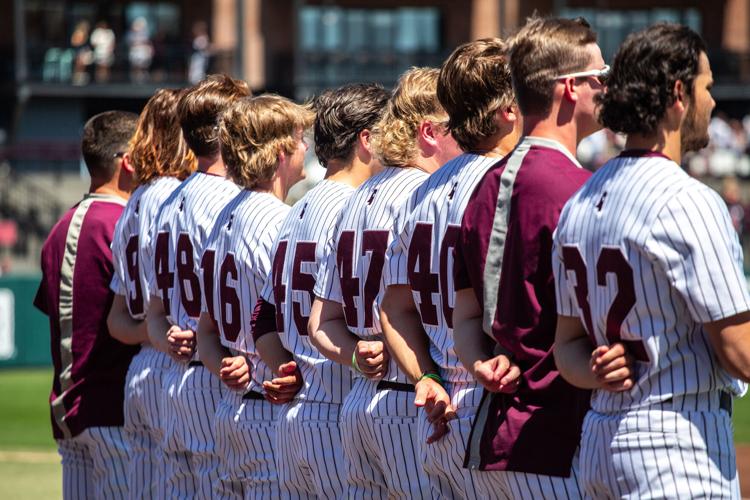 At the beginning of the season, the Diamond Dawgs could be found in every top-25 poll in the country. Now, they’re on the outside looking in. 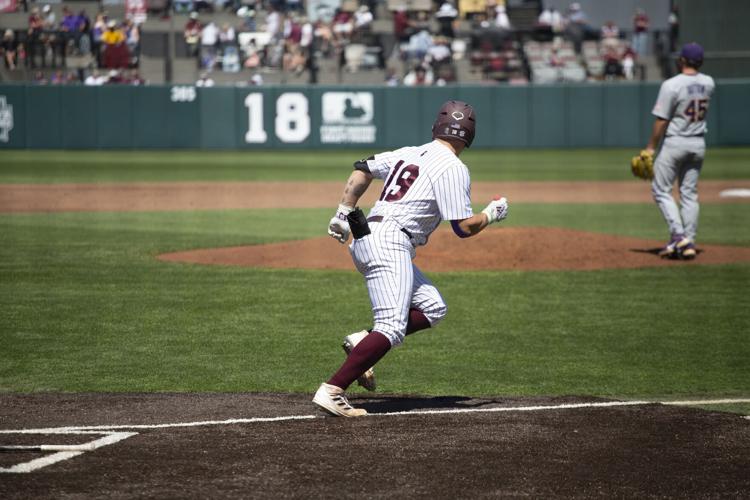 Before the season, Logan Tanner was a favorite for the Golden Spikes award— the award for the best player in college baseball.

At the beginning of the season, the Diamond Dawgs could be found in every top-25 poll in the country. Now, they’re on the outside looking in.

Before the season, Logan Tanner was a favorite for the Golden Spikes award— the award for the best player in college baseball.

Almost one year ago, Mississippi State University baseball fans were rampaging around the streets of the Cotton District like it was the best day of their lives. Heck, for some, it probably was.

Fast forward to now, and the state of affairs for the MSU baseball team is in disarray. The team sits barely above .500 and is on the outside looking in as far as the postseason goes.

So, why the fall from grace? How exactly did fans wind up here, and what can they expect going forward? Let's dive in and find out.

Last year, Landon Sims was arguably the best pitcher in the country. His closing efforts in the College World Series were nothing short of immaculate. Those pitches, coupled with Will Bednar's starting efforts, carried the Diamond Dawgs to the top of the mountain top in 2021.

Sims was slated to return to the bump this season and take over the ace slot on Friday nights, and things were going well until an early season tilt with the Tulane Green Wave.

Sims took the mound and performed well until he had to retire for the night due to an elbow injury. To add insult to injury (quite literally), closing pitcher Stone Simmons suffered the same fate later on. Fans awaited the news, fearing the worst, and that's exactly what they got.

Both Sims and Simmons required the season-ending Tommy John surgery—the worst news to hear for a pitcher. From then on, it was downhill for the Bulldogs.

Pitching hasn't been the only concern for MSU, though. The hitting has been just as streaky, although it has bounced back in some recent efforts.

Highly-touted slugger Kellum Clark started the season in one of the coldest hitting slumps in recent memory, going hitless in his first 16 at-bats. Strikeouts were at an all-time high early in the season as well, as Bulldog hitters struggled to find the zone and hit varying fastball speeds.

Now, with only a few series left in the season, postseason hopes look bleak but not impossible.

The Bulldogs will face the Florida Gators, Texas A&M Aggies and Tennessee Volunteers back-to-back-to-back in the coming weeks, a schedule no team wants to see in the twilight weeks of their season.

Florida has been streaky at best this season, but they still boast a top-20 ranking in the College Baseball Rating Percentage Index (RPI). The good news? MSU plays them at home this weekend. If the Bulldogs want to keep their slim postseason hopes alive, they'll have to start with a sweep of the Gators on their home turf.

If they succeed, they'll carry some momentum with them into the next series against a hot Texas A&M team. They'll be traveling to College Station, TX, this time, and a good road series win late in the year will give the Bulldogs' lackluster road resume a much needed boost.

If the "Cardiac Kids of Dudy Noble" manage both of those feats, they'll then return home to face the even hotter Tennessee Volunteers before the SEC Baseball Tournament. The Vols boast a ridiculous 40-4 record at the moment and are the odds-on favorite to win it all this year under head coach Tony Vitello.

The future looks bleak for the Diamond Dawgs, but it just wouldn't be right if Mississippi State baseball fans didn't still believe. And, who knows, maybe that will be all the boys need.