You have permission to edit this article.
Edit
Home
About Us
News
Life and Entertainment
Opinion
Sports
Archives
Advertise
Giving
Jobs
1 of 5 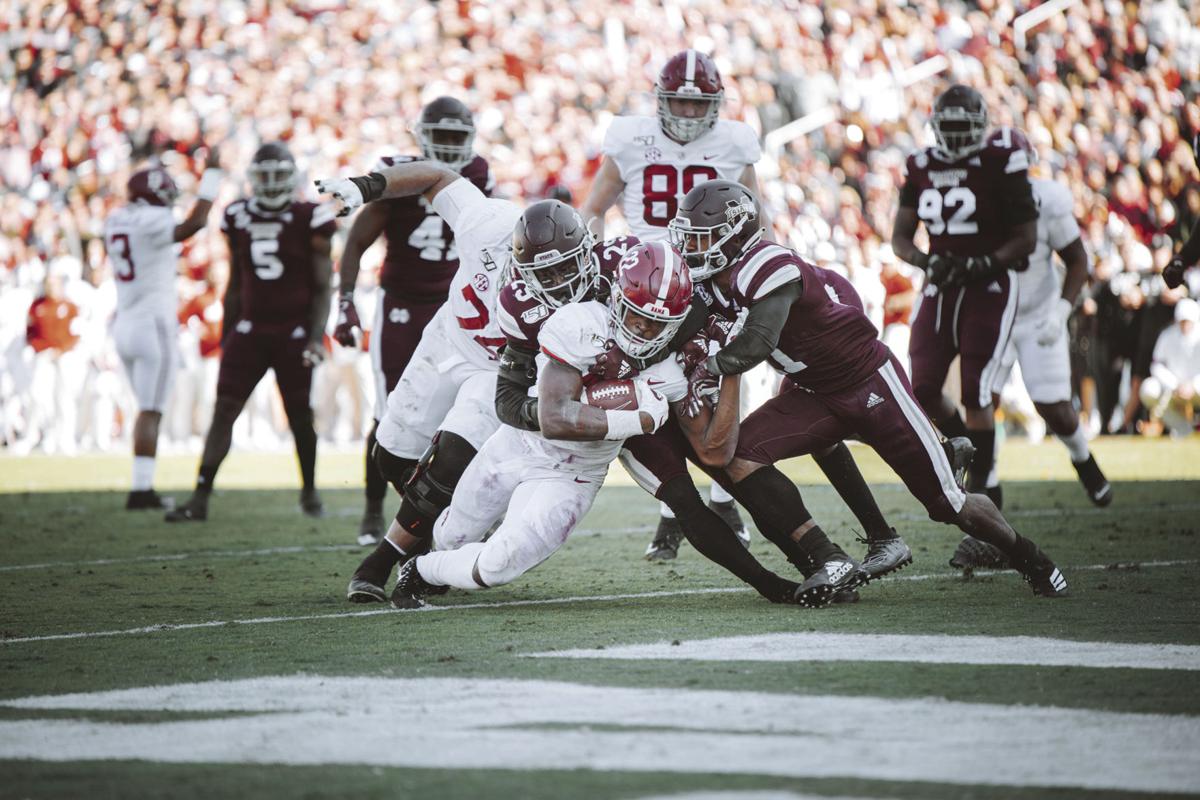 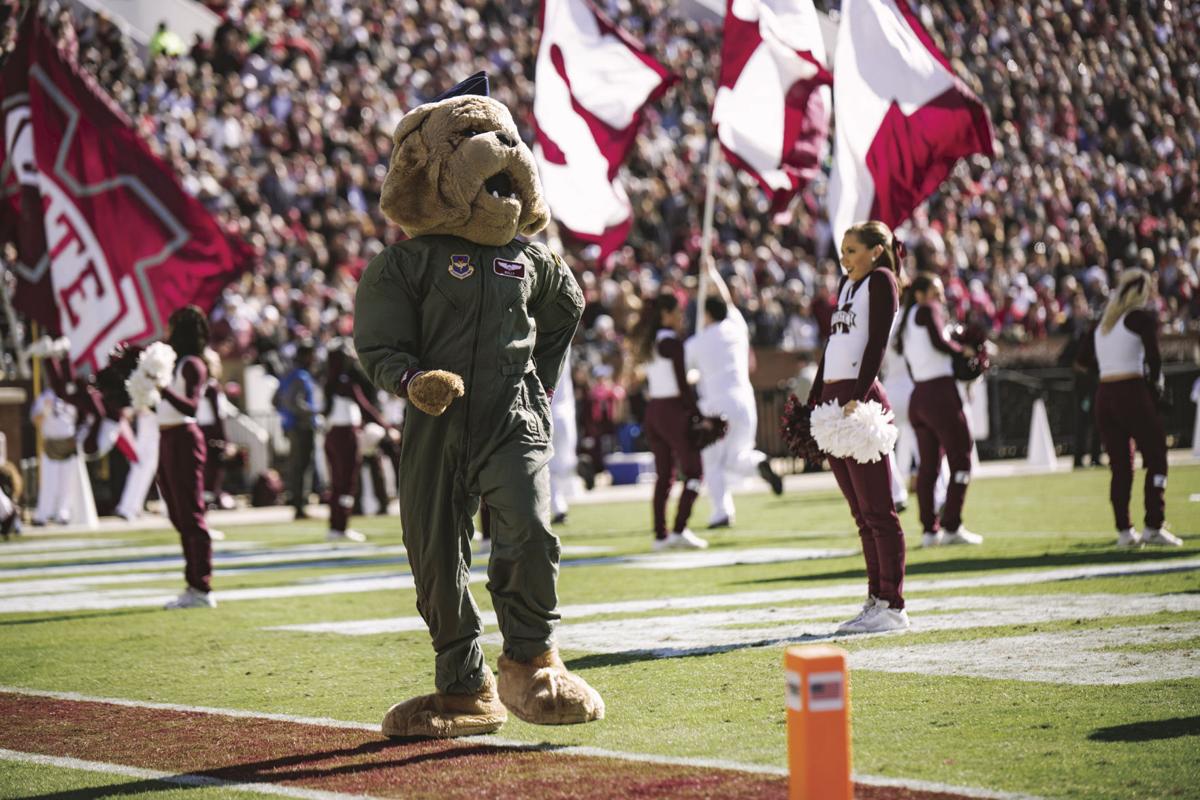 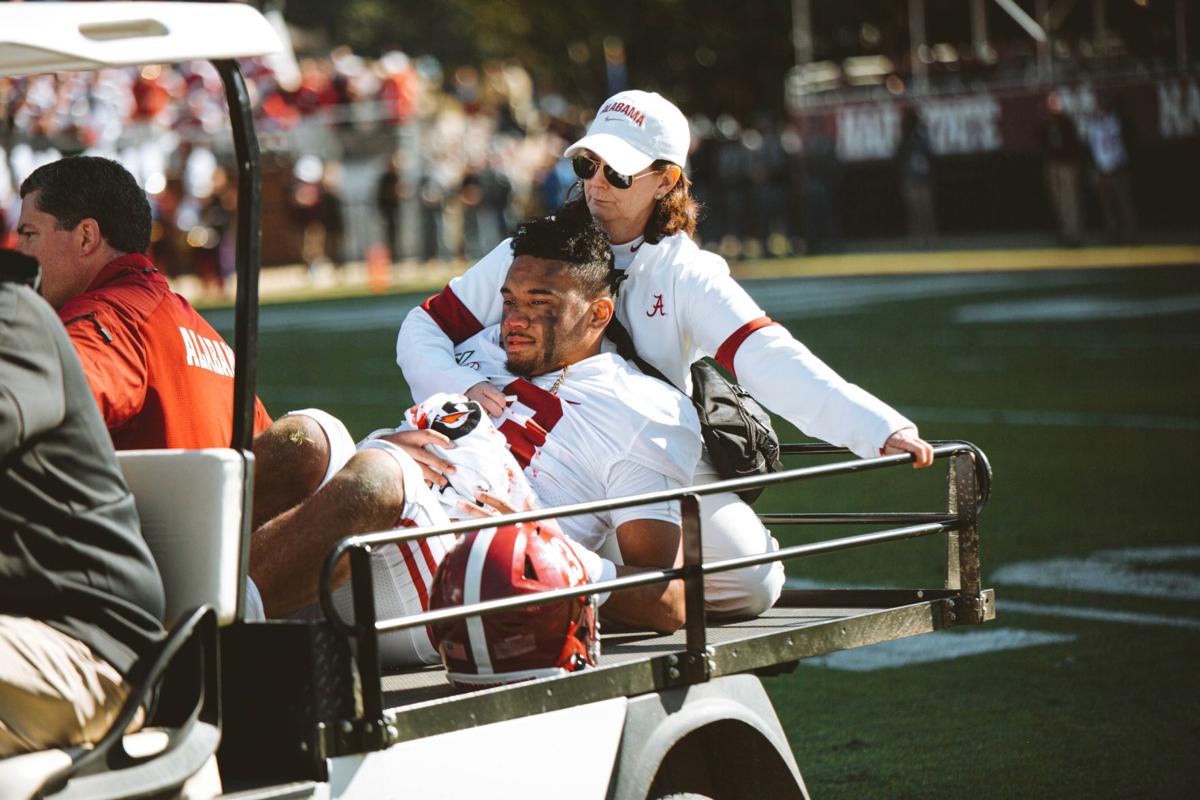 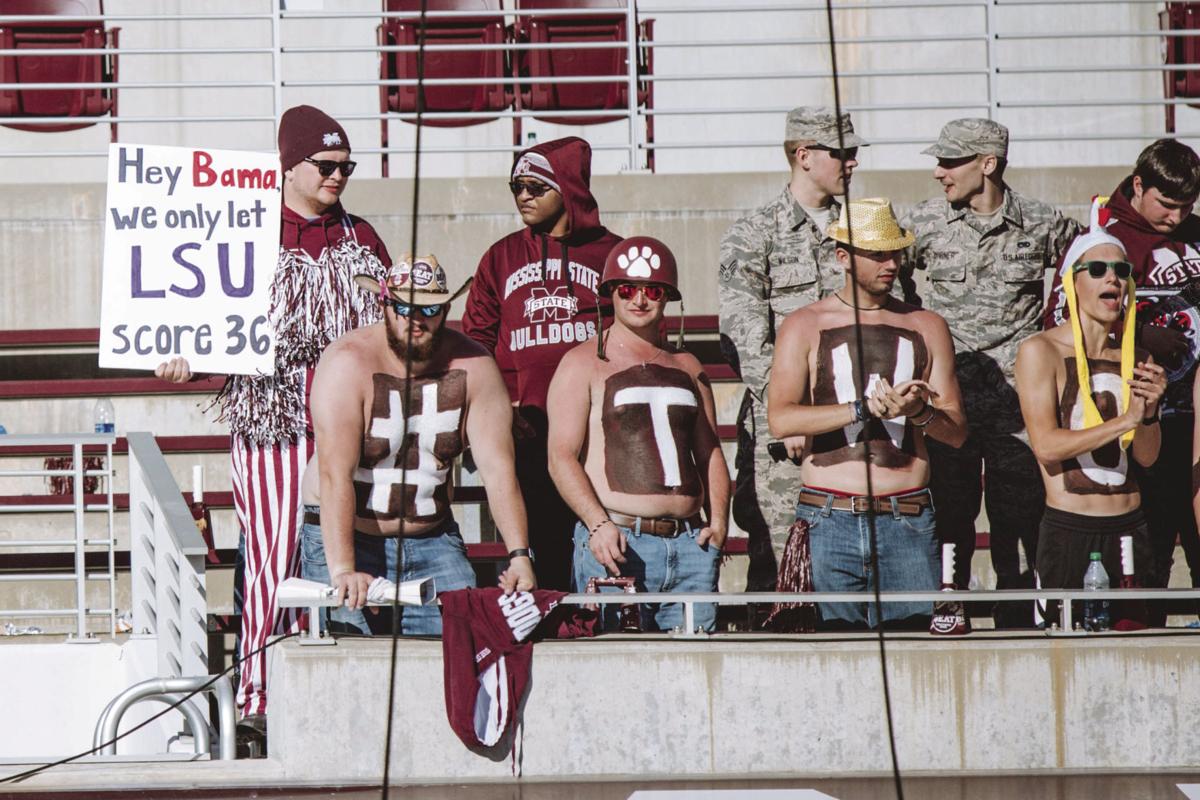 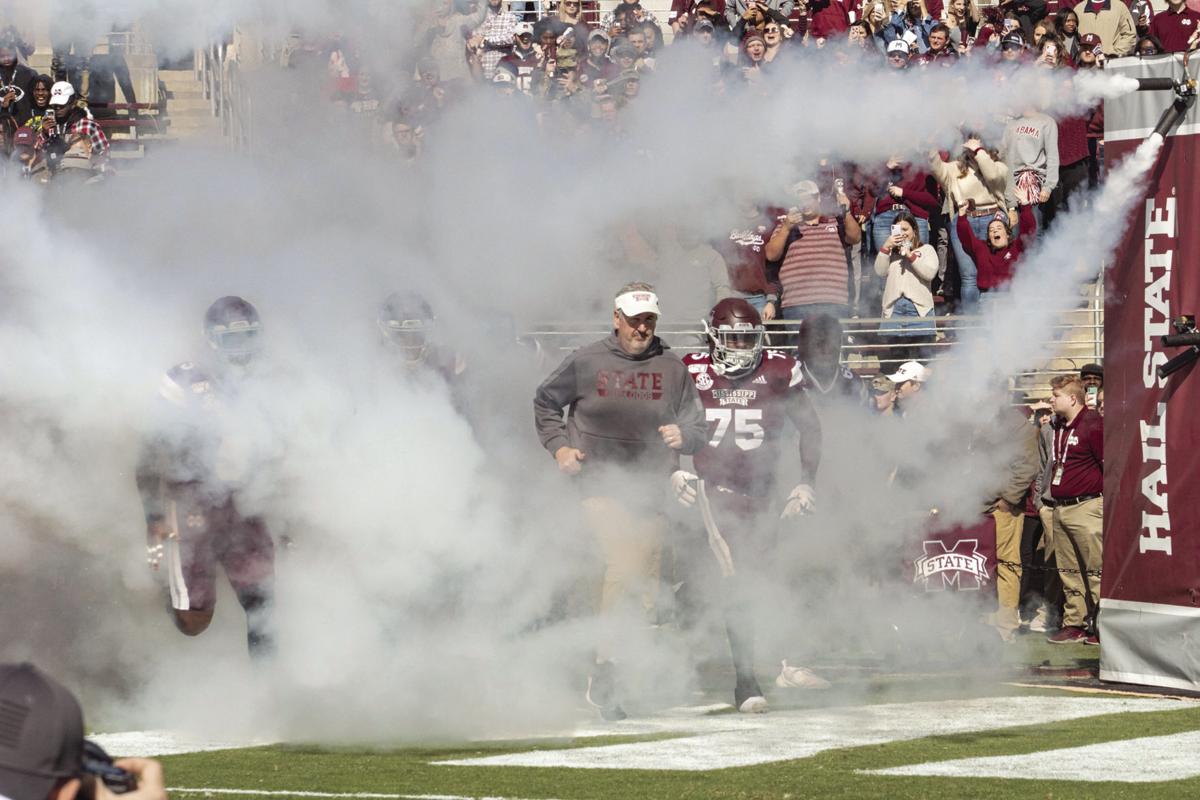 Tommy Stevens is back, but not better than ever as the Mississippi State University football team fell 38-7 to the University of Alabama on Saturday. While the return of Stevens to Davis Wade Stadium was certainly positive for MSU’s offense, the fifth ranked Crimson Tide team was too much for MSU, starting out with a 14-0 lead and never letting up.

Nationally, this game was a tragic ending to Alabama’s starting quarterback Tua Tagovailoa’s season and possibly his career. Locally, it was the return of Tommy Stevens and a somewhat renewed Mississippi State offense. Despite some struggles in the beginning, the graduate transfer quarterback from Penn State University put impressive numbers in the ground game, accumulating 96 yards on 10 carries. With 9.6 yards per carry, Stevens easily outshined MSU’s season-long offensive superstar Kylin Hill, a junior running back from Columbus. Hill averaged just 2.2 yards per carry on 16 attempts against the Crimson Tide.

Hill went down with an upper body injury later in the game. Going forward, the injury has him labeled as day-to-day. That opened up room for Nick Gibson, a senior from Birmingham, Alabama, to rack up 56 yards on nine carries. Head coach Joe Moorhead was quick to confirm that Tommy Stevens is the immediate future of the Mississippi State offense. Moorhead named him as starting quarterback going forward.

“He’s QB1. Garrett is still getting over the stuff he had health wise,” Moorhead said. “Tommy had a better week of practice and he ran the ball well. Right now he’s the guy executing the pass game a little bit better…Tommy’s the guy going forward.”

The Bulldogs will certainly need more from the quarterback position if Hill is not able to play going forward.  Despite a season-high rushing game, Stevens was lackluster, completing 12 of 21 pass attempts for 82 yards, coupled with a crucial interception on Mississippi State’s first offensive snap.

The interception gave Alabama fantastic field position for their second drive of the game. They took advantage of that in just one play, with a 19-yard touchdown pass from Tagolaivoa to Najee Harris to go up 14-0. Stevens took full responsibility for the mistake after the game.

“It’s on me. It’s on me. I didn’t go through my post-snap check-list, and it wasn’t where I was supposed to put the ball obviously,” Stevens said. “Completely on me, and you can’t spot them 14 to start the game, especially a team like that.”