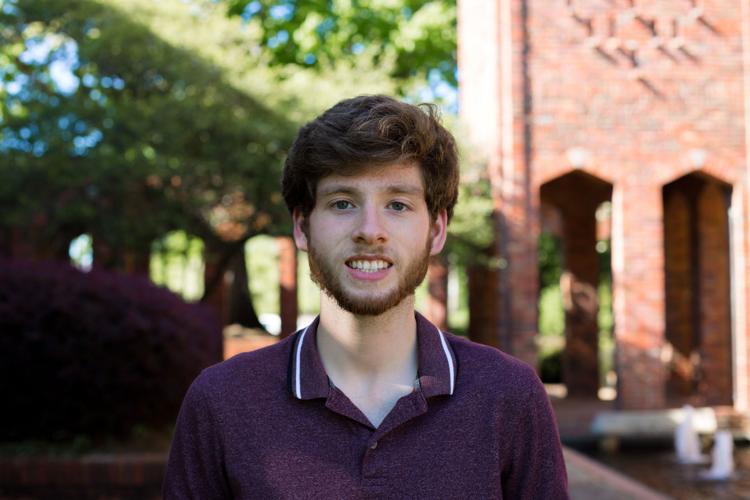 Dylan Bufkin is a senior from Mount Juliet, Tennessee majoring in English with a minor in history.

He joined The Reflector his freshman year to vent his political opinions and become involved on campus.

Dylan loves to write poetry and short stories, as well as read them, and could spend all day talking about medieval literature.

His favorite song is "She's Leaving Home" by The Beatles. 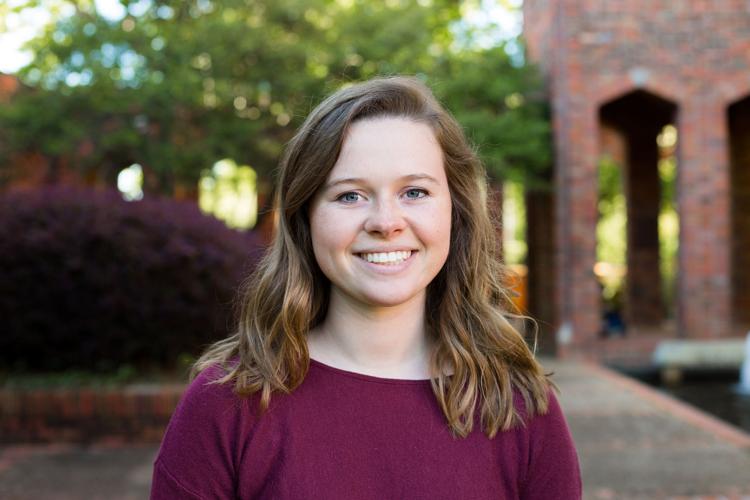 Hannah Blankenship is a junior from Huntsville, AL, studying journalism and Spanish.

She joined the Reflector in the pursuit of becoming a real-life Rory Gilmore (although ideally with a better love life).

Outside of the office, Hannah enjoys reading, hanging out with friends and playing sports.

Her favorite song is "Here Comes the Sun" by the Beatles. 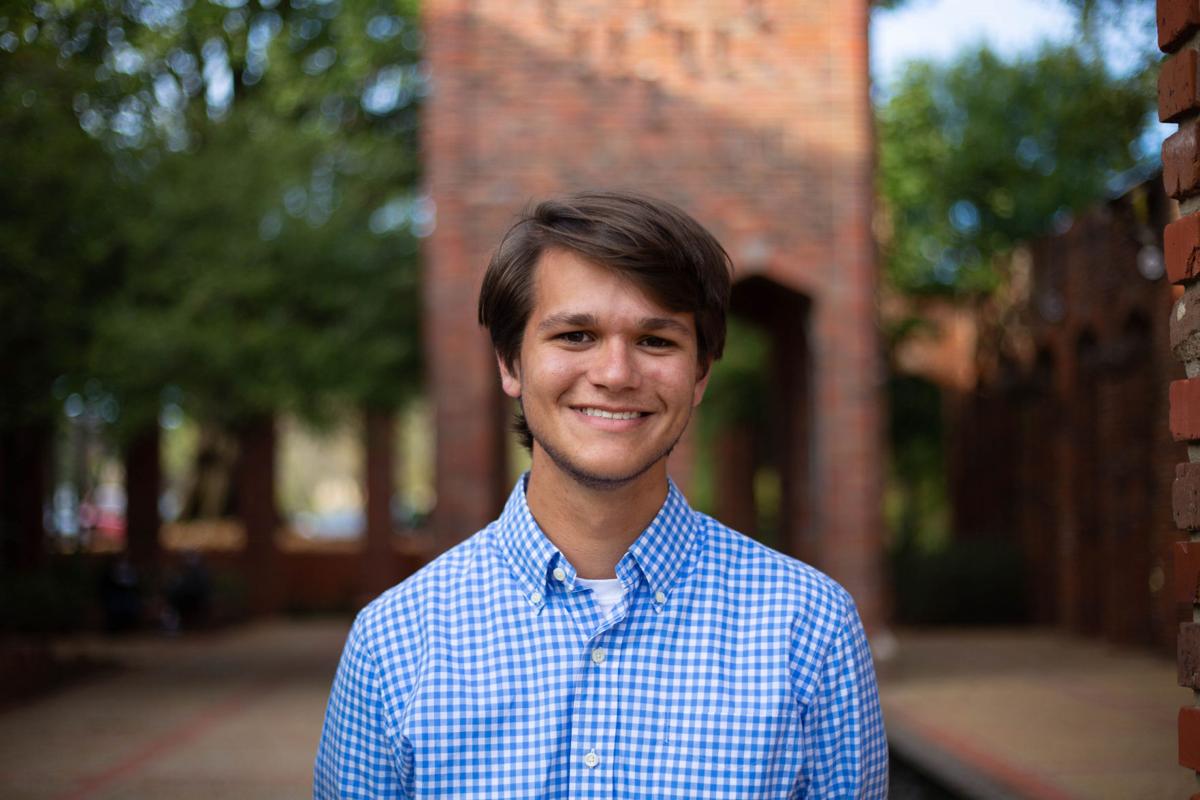 Daniel is a junior studying biological sciences from Meridian, Mississippi.

He began working with the Reflector in August 2019 as a way to try something new and to have a break from schoolwork.

He loves to hike, spend time outdoors, listen to music, hang out with friends, and go to the Refuge.

One of his favorite songs is “Eyes of the World” by The Grateful Dead. 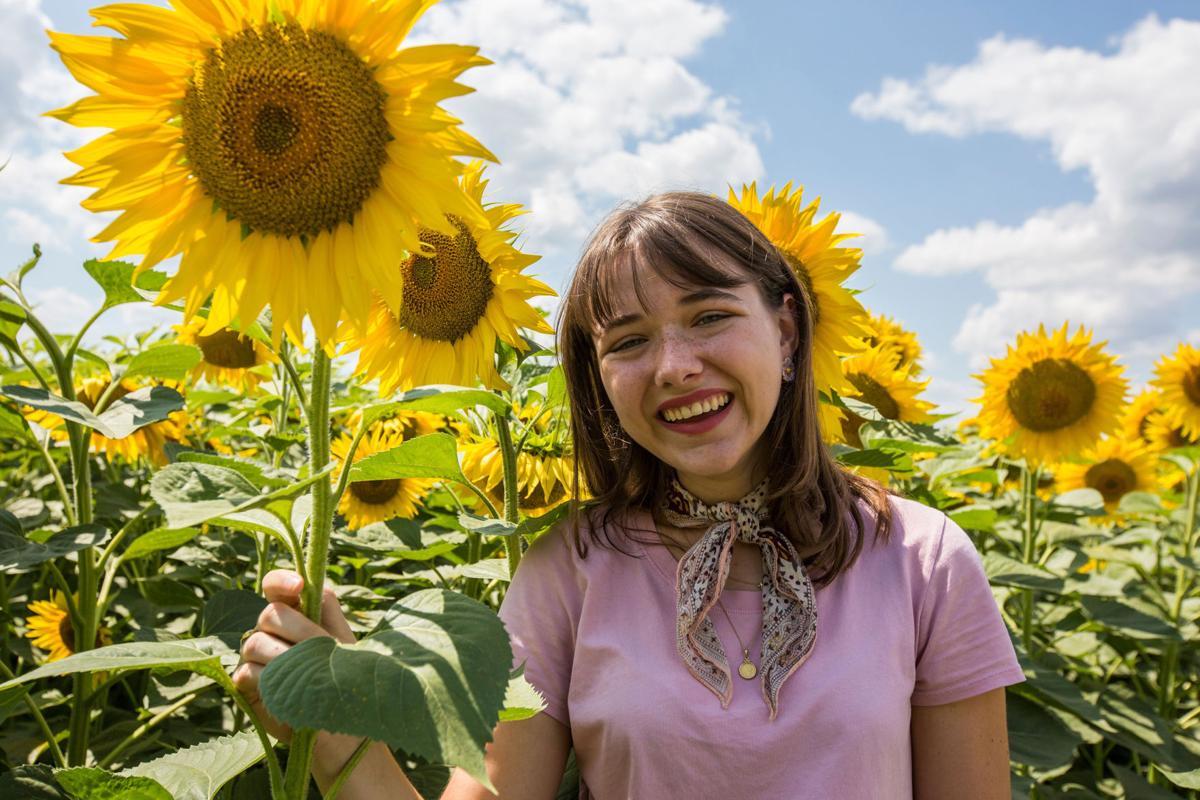 Sarah is a junior English major from Birmingham, Alabama.

She joined The Reflector in the first semester of her freshmen year on a Rory Gilmore-induced whim.

She stayed because of the wonderful community present in both The Reflector, MSU, and Starkville.

She enjoys taking part in just about any activity your grandmother would enjoy, and firmly believes that Starkville is the most enchanting place in the world.

Her favorite song is “Dream A Little Dream Of Me” by Ella Fitzgerald. 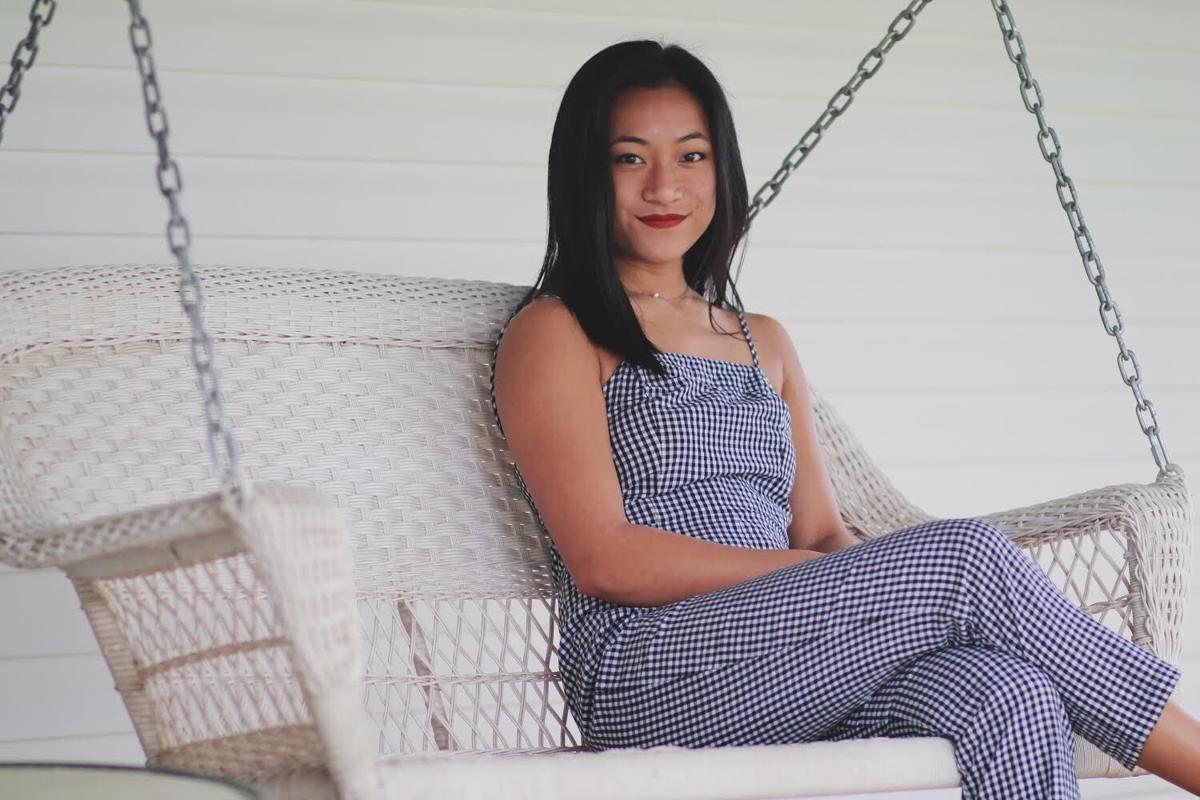 Riley is a junior English major from Brandon, MS.

She joined The Reflector in February 2019 because she thought it was a great way to get involved and improve her writing.

It’ is difficult for her to choose a favorite song, but “Puzzle Pieces” by Saint Motel has been consistent through the years. 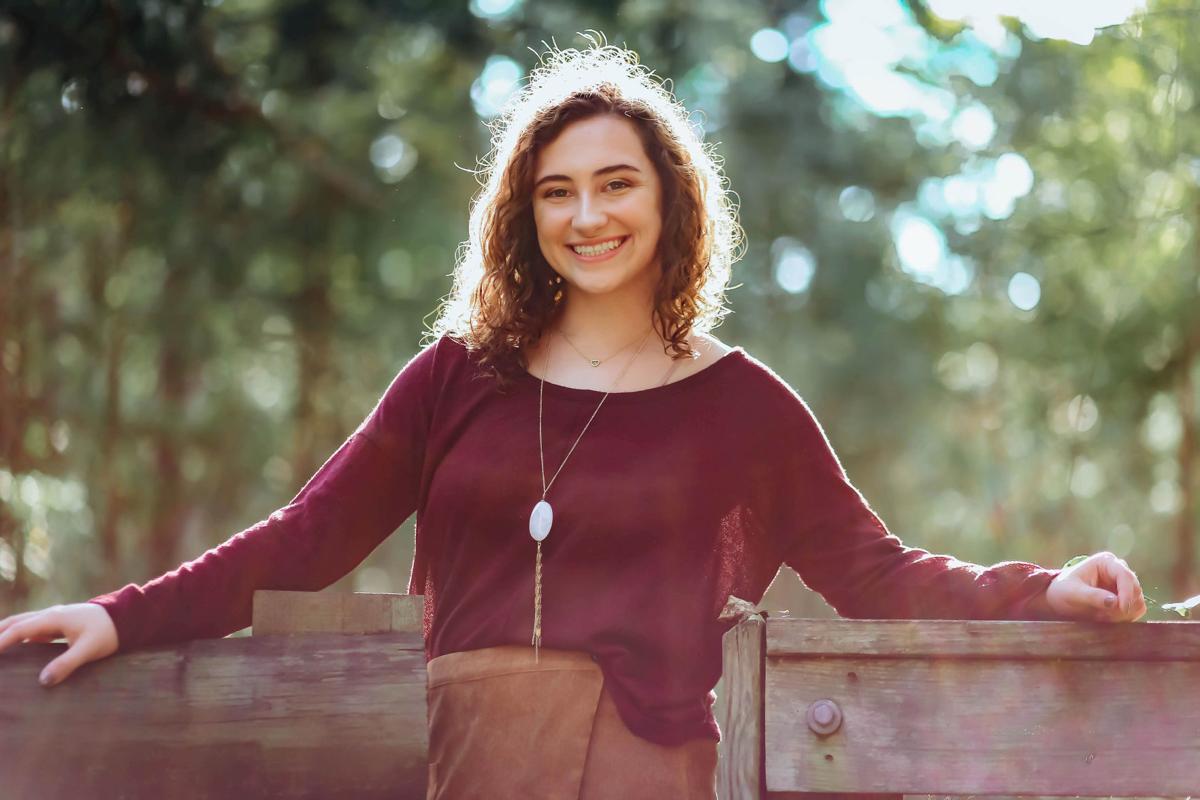 Lydia Palmer is a sophomore communications major from Louisville, Mississippi.

She joined The Reflector as a staff writer, aiming to relieve the stress of school work. Following her first semester, she wanted to pursue journalism full time.

Her favorite song is the acoustic version of "ILYSB" by LANY. 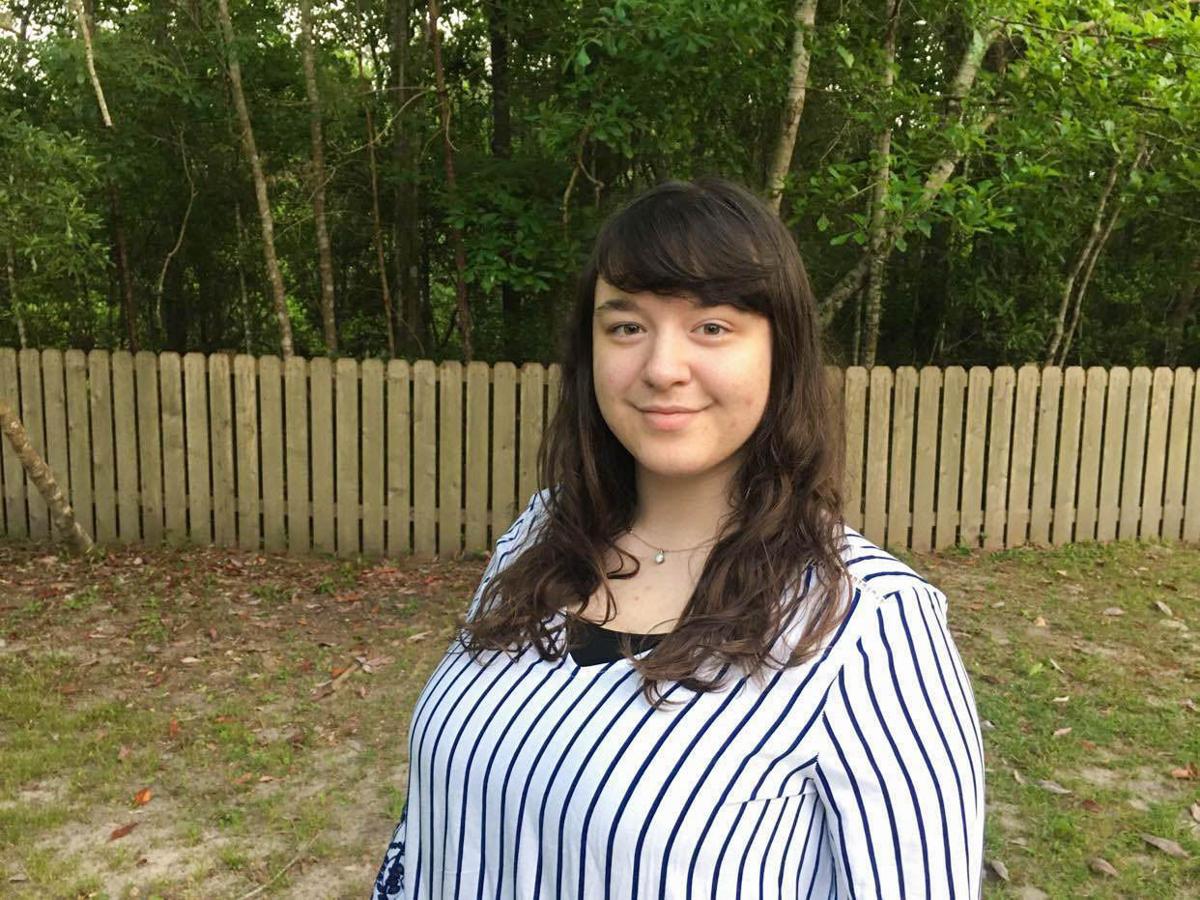 She joined The Reflector in February, 2020 out of a desire to jump-start a career in Illustration.

Savannah figured that a fast paced paper would help.

If she isn't doing art, you can definitely find her gaming the night away with her friends...or napping.

Her music tastes change with the weather, but her favorite song at the moment is "Pleaser" by Wallows. 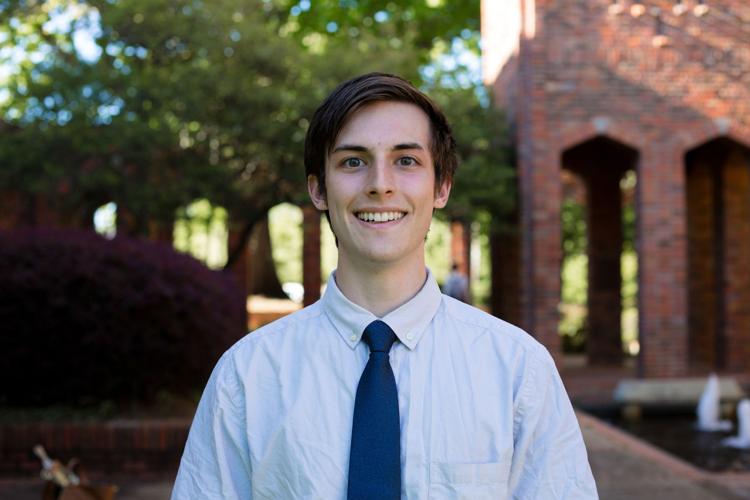 Brandon Grisham is a senior majoring in business information systems.

He joined The Reflector because he enjoys writing and some guy on the drill field gave him a business card.

His job is to run this website, the social media accounts and make sure everyone without a paper remains informed.

When not in the office, he edits his personal website, plays piano and works on his second novel.

His favorite songs are "Tether" by CHVRCHES and "One More Time" by Daft Punk. 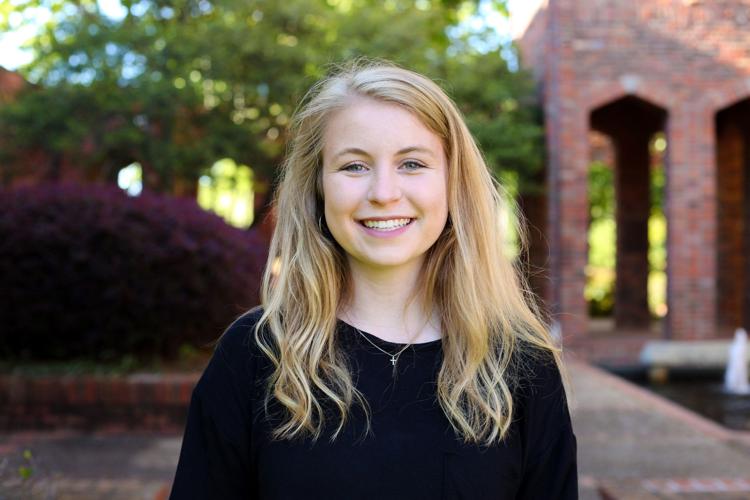 Mary Georgia is a junior, finance major and religion minor based out of Atlanta, Georgia.

She strives to show the beauty in God's creation through her photographs.

She started taking pictures in 2014 and specializes in sports, wildlife, landscape and culture.

She joined The Reflector so she can gain more experience.

Outside of the office she loves to go whitewater rafting, kayaking, play soccer and travel. 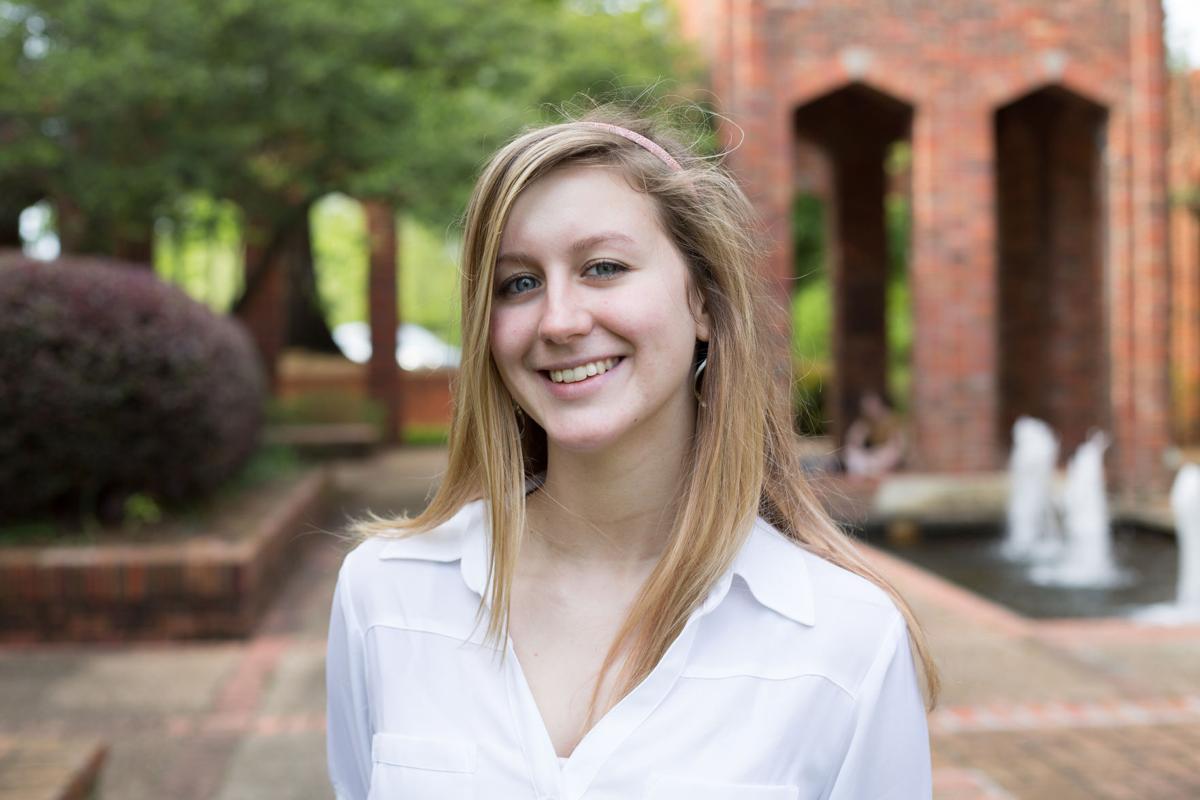 Sierra Pruitt is from Florence, AL, double majoring in marketing and management with a minor in business administration.

At one point, her sister was circulation manager, so she knew a lot about the position before becoming involved.

She carries around cat treats in her car for instances when she sees the campus cats during deliveries and loves early morning encounters with campus critters.

Outside of work, she is a regular college student who enjoys binge watching Netflix, reading and hanging out with friends.

Her favorite song is "Still of the Night" by Whitesnake.

He spent several years living and teaching abroad after graduating from Mississippi State in 2005.

He holds an MFA in Writing from the University of New Hampshire, and has written three books of narrative history with Ryan Starrett.

To learn more about Josh and Ryan's work, visit his website.

One of his favorite songs is "Idiot Wind" by Bob Dylan. 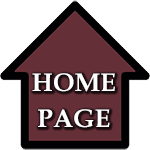