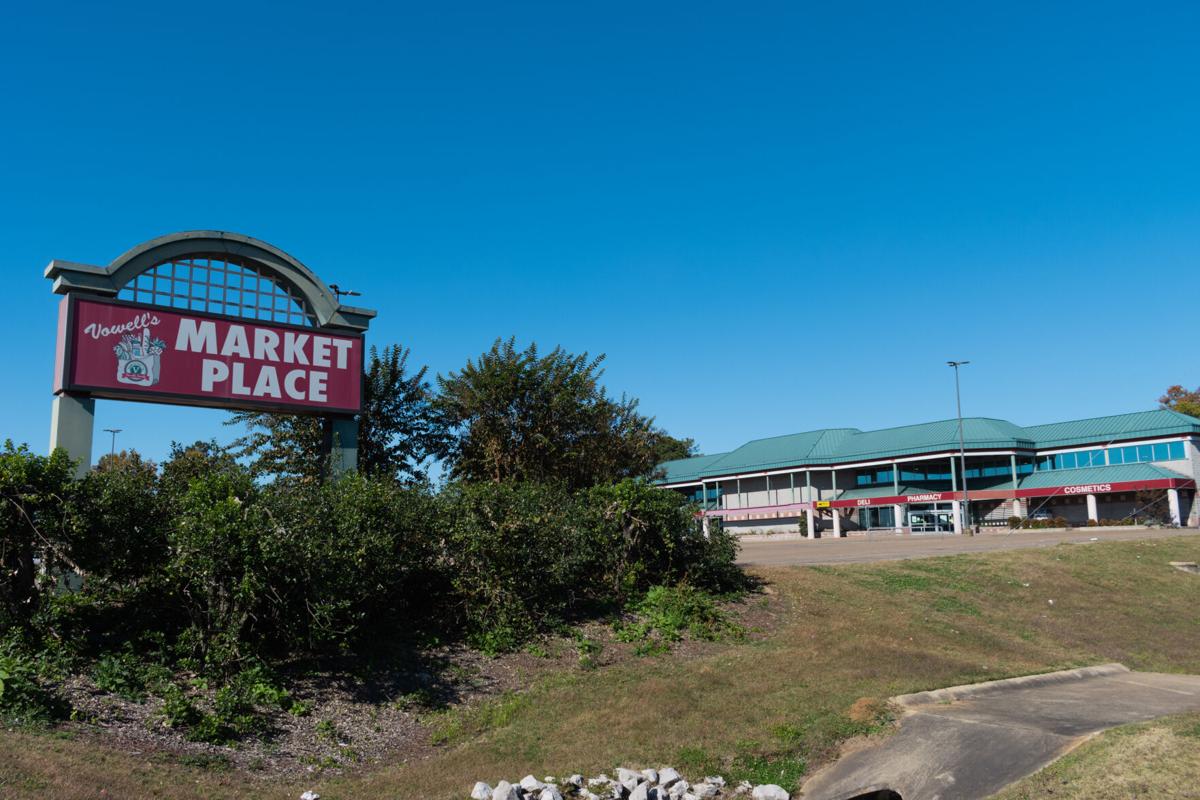 The vacant Vowell’s Marketplace building is located off of 118 MS-12 East. 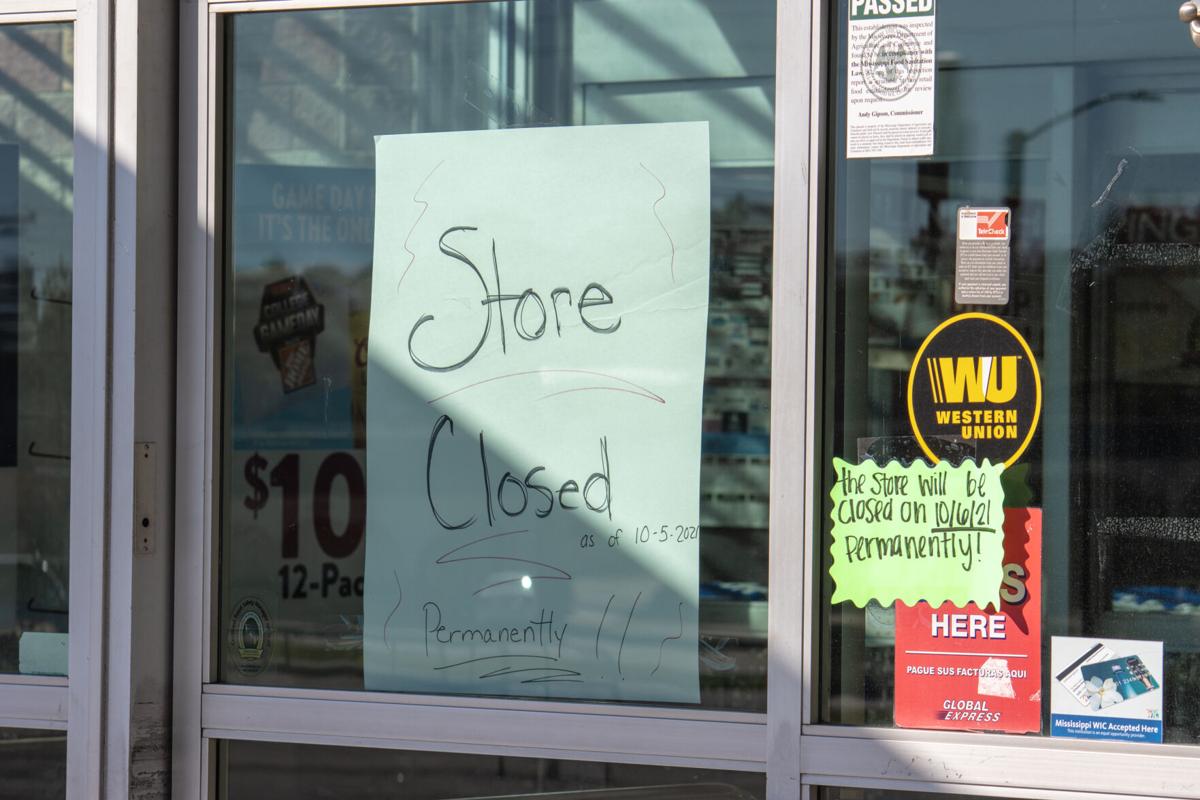 Vowell’s Marketplace permanently closed its doors in Starkville on Oct. 6, 2021. There are eight remaining locations in Mississippi.

The vacant Vowell’s Marketplace building is located off of 118 MS-12 East.

Vowell’s Marketplace permanently closed its doors in Starkville on Oct. 6, 2021. There are eight remaining locations in Mississippi.

When I was a teenager, I did whatever was free. It is all the same things you probably did as a teenager to pass time: walk around Walmart, sit in the car at Sonic or attend church youth groups. This is the usual answer to the imbalance between free time and things to do when you are young. What I found out later from my little brother is that what I needed was a community center. My city's closest approximation is usually a public library, where they turn the basement into whatever it needs to be, like a projection room for video game tournaments or a studio space for art night. Vowell's, the big grocery store by Cook Out that closed recently, would make an unrivaled location for a multi-use community center and bring some much-needed entertainment to Starkville.

I do not mean to sound like I do not appreciate the part of the niche which a community center fills is already being covered, at least in part, by the library. The Starkville public library does hold community events frequently. They host community movie nights, story times and book signings, but these are mostly children's events, revolving around holidays. What I am finding myself longing for in town is not something to do specifically during Halloween or Easter. I want something to do on a Thursday night, something as simple as somewhere that can host dodgeball tournaments.

Vowell's, of course, invites energetic activity. Vowell's was a grocery store which was grocery-themed, which does not happen often. Bowling alleys, roller rinks, laser tag places and many bars use the same design strategy, wherein the decor is evocative of the product they are marketing. If I say, "laser tag carpet," you know what I am talking about. Vowell's almost looked like a grocery store pulled out of from a video game because of this. It had great natural light, high ceilings and a color palette that suggested grocery shopping could be energizing and fun. It never quite was, of course — it was grocery shopping — but not for lack of effort from the location itself. The building, even if left as is, is perfect for what we need it for.

The space is huge, so we have a lot of space to work with. According to Ray Oldenburg's theory in an article written by Diana Budds for Curbed, "first places" are where we live, "second places" are where we work and "third places" are places intended to be public-use community hubs. To encourage this, the space should be fun and geared towards fostering interaction between people there. The community center should have ample seating areas for things like board games, puzzles and video games set up on projectors on the wall. Especially in Mississippi, which boasts the highest poverty rate in the country, there should be places for individuals to feel welcome without having to spend money, and by offering this, Starkville would be inviting people to a space that is both safe and actually enjoyable to be in.

It is hard to understate how rare that combination is. People talk so much about after school programs for the same reason. According to youth.gov, after school programs, like this, are linked to lower usage of drugs and alcohol by underage individuals, while also keeping them in an area they can be supervised by a trusted adult in.

Further, the community center would be a great place for a technology hub like the three-dimensional printing lab we have on campus. According to Ledyard King and Mike Stucka with the Clarion Ledger, Mississippian access to broadband internet and technology is inconsistent and lacking, with a quarter of the population having no access to broadband internet at all. Access is not the only hinderance; beyond that, people living below the poverty line are likely unable to buy the hardware itself. The community center should partition off a section for public use computers and other related technology, both as a lifeline for those in need of it for school, but also as encouragement for Mississippi's children to get interested and involved in the STEM fields. I do not know how to use a three-dimensional printer, but I certainly might have if I had ever had free access to a 3D printer. Further, the center could offer classes on technological literacy to senior citizens or rudimentary coding to people who were not given the opportunity to start in school.

The concept of a community center is a gesture of appreciation to what community already exists, but also one of faith that the community has more growing to do. As Starkville grows and develops, a community center would help set a direction for the future, one that is centered on the enrichment of the lives of our citizens, and the fostering of meaningful connections between them.