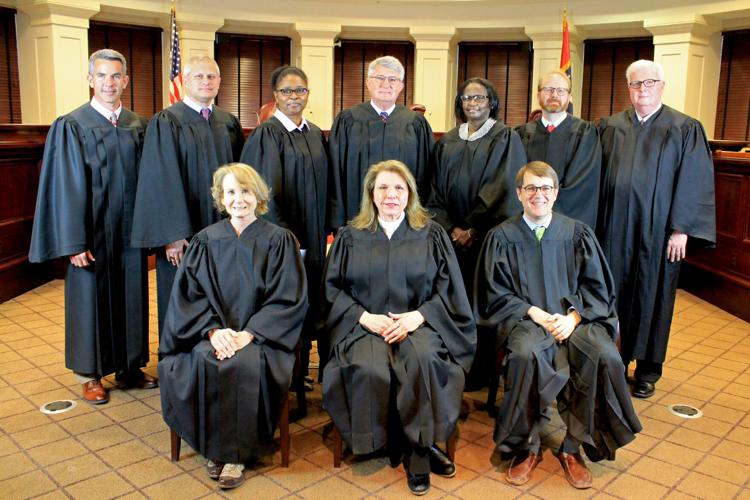 Last Wednesday, the Mississippi Court of Appeals traveled to Mississippi State University’s Hunter Henry Center to hear two cases as part of the Court on the Road program. 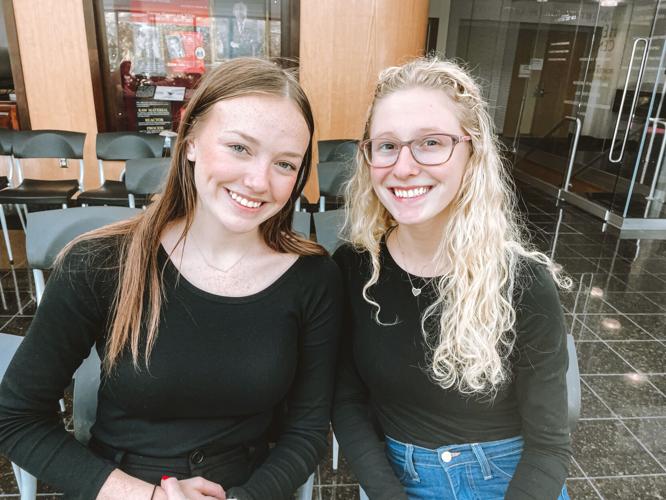 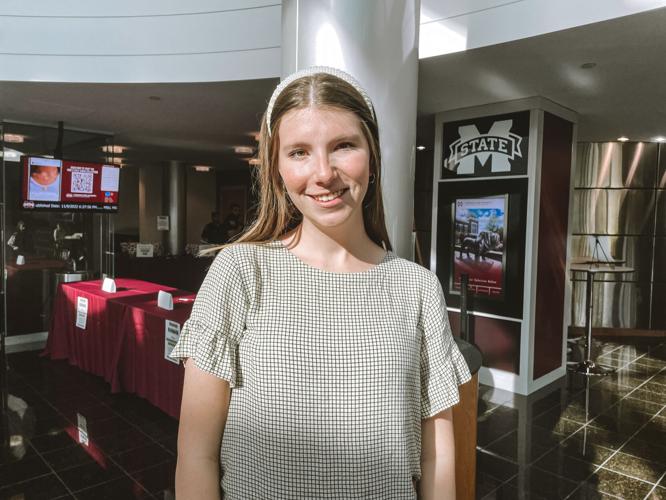 Last Wednesday, the Mississippi Court of Appeals traveled to Mississippi State University’s Hunter Henry Center to hear two cases as part of the Court on the Road program.

The Court on the Road program visits college campuses and other locations around the state for the public to have a better understanding of how appellate cases are tried. The University of Mississippi, Alcorn State University and Rust College also hosted the program this fall.

“Court on the Road is an excellent opportunity for college students, especially those considering a career in law, to learn more about our court system and our appellate courts,” Judge Jack Wilson said in a press release.

“They haven’t been able to do Court on the Road since the pandemic, so we’re excited that they can resume those,” said Beverly Kraft, public information officer for the Administrative Office of Courts.

The judges first heard the appeal of Christopher Smith versus the State of Mississippi. In 2021, the Copiah County Circuit judge sentenced Smith to life in prison after the jury found him guilty of first-degree murder.

The second case was Steven L. Lewis versus the State of Mississippi from 2021. Circuit Judge Toni Terrett sentenced Lewis to life in prison plus 40 years to be served consecutively. The jury found Lewis guilty of one count of both first-degree and second-degree murder.

Each appellate case has a defense lawyer and a prosecutor. Both sides had 30 minutes to state their arguments. The judges can ask questions while the lawyers are speaking.

The judges do not decide the cases' outcomes during the hearing.

“We’re an independent view of what happened at the trial courts,” Judge Lawrence said.

After the hearing, the judges spoke to the students and answered questions about the court. Several students said they hoped to be lawyers, so watching the hearing was informative for their future careers.

Judge Emfinger said that while he was one of the older judges, he was the newest elected. He gave advice to the attendees.

“It doesn’t matter how old you are, how experienced you are, you need to read the book,” Emfinger said, speaking about the case brief.

The judges commended the lawyers and their staff for their case presentations.

“Y’all got to witness some good lawyers, and you didn’t even realize it,” Lawrence said to the attendees.

“It was a very cool experience to see what our courts do,” Pettis said.

Pettis said she liked seeing how the court operates and flows while hearing a case. She said her class studied the cases before attending the hearing.

“I’ve never been to court before, so it’s kind of intriguing to see how it all works,” said Cole, a political science major.

“Yes, and get to see all the lawyers go about it,” said Cox, a criminology major. “We both want to be lawyers.”

Kraft said the Court looks forward to making visits to college campuses to inform students and demonstrate the legal system.

“The judges do enjoy it,” Kraft said.