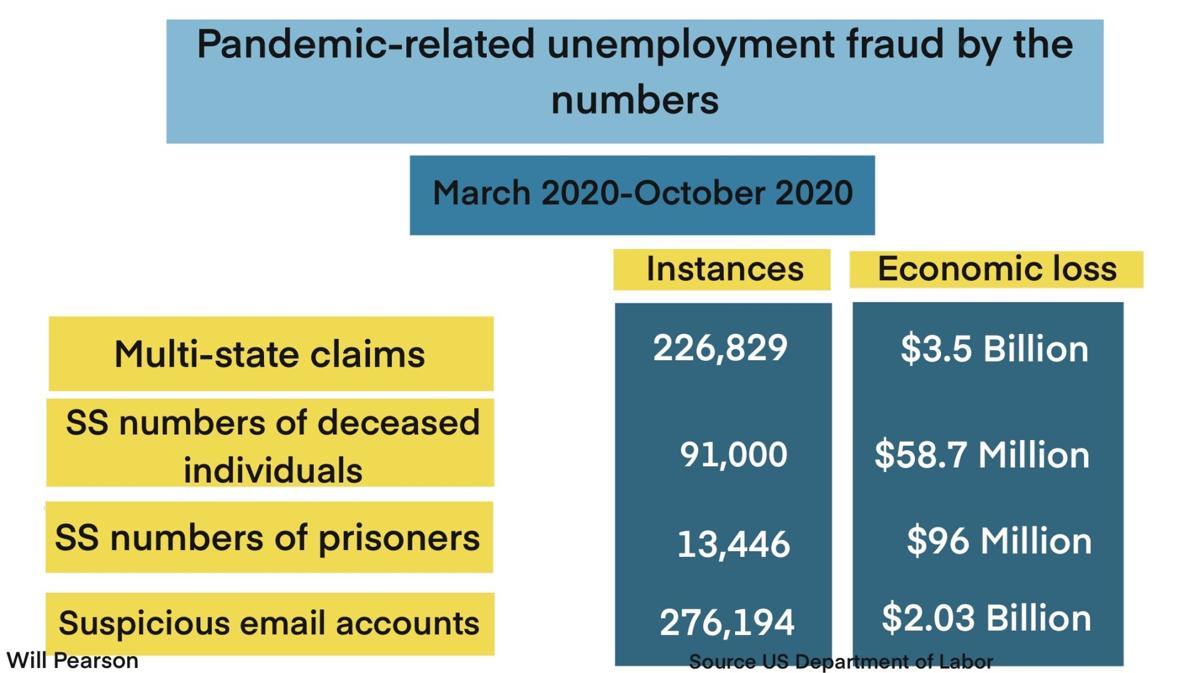 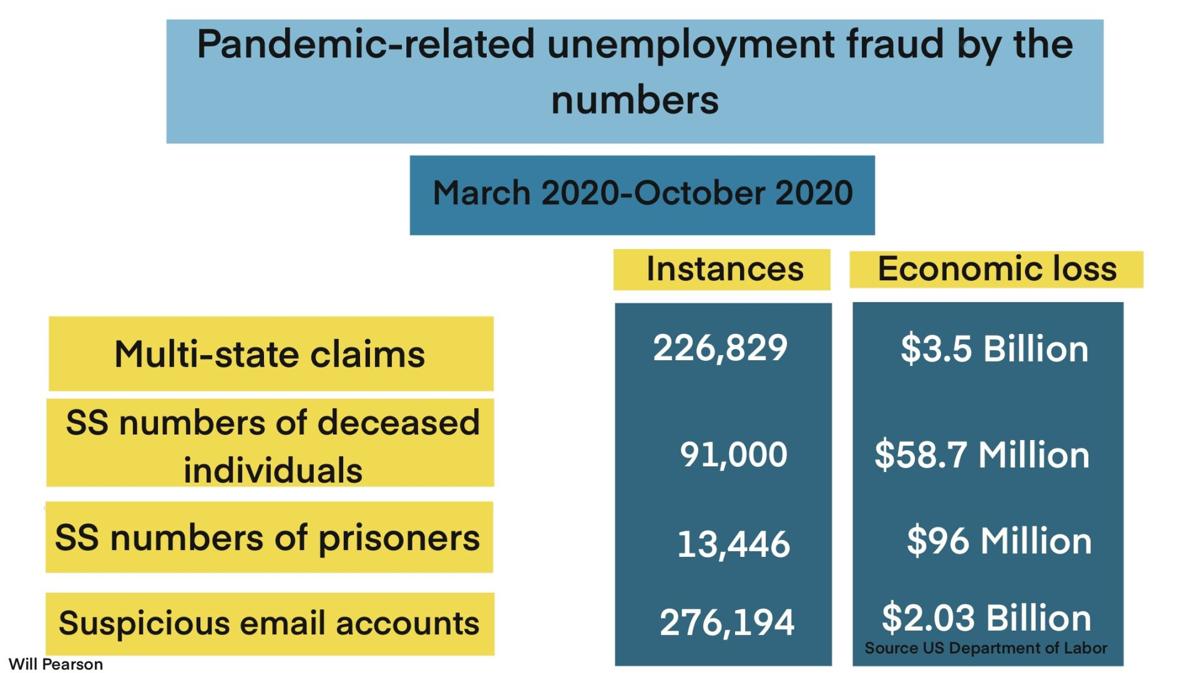 The Mississippi State University Police Department daily reports have displayed one entry over and over again during the past several months: "Employee reported fraudulent unemployment claim filed in his name."

Over 100 MSU employees have been the subjects of unemployment fraud resulting from the increased unemployment benefits that are a component of the Coronavirus Aid, Relief and Economic Security Act, said MSU Chief Communications Officer Sid Salter.

"The CARES act provided additional pools of money and because of the job losses associated with COVID, there were more people in that pool of potential eligibles. So, it was kind of the perfect storm for that to happen. All it required was a bad actor to enter the fray, and obviously, those folks are always there," Salter said.

MSU's experience with fraudulent claims is only a small snapshot of a massive national issue. According to the Associated Press, over $63 billion, or almost 10% of all funds dispensed since the beginning of COVID-19 unemployment relief, has been paid out in error or to false recipients. Various methods are used to file for the unemployment claims, including using social security numbers of deceased individuals, using social security numbers of prisoners, filing for unemployment in multiple states and using suspicious emails to file for claims.

"It's a national, international phenomenon driven by hackers, and this is certainly not a Mississippi State exclusive situation. There is a huge global impact; there is a huge state impact," Salter said.

MSU Police Department Chief Vance Rice explained how the hackers siphon off thousands of dollars from filing the fraudulent claims in the names of MSU employees.

"For criminals, if they can get ahold of a social security number and a name— they were filing unemployment on people that are employees here. So, they would get four or five weeks, six weeks of checks before unemployment would catch on," Rice said.

The hacker begins receiving checks a week or two after filing the fraudulent claim. In the meantime, the university either receives a notice asking if they terminated the employee, or the employee receives a 1099, a miscellaneous income form filed by the government on behalf of those receiving unemployment. MSU then mails back a reply that the employee was indeed not terminated, which takes several weeks to reach the unemployment office and be processed. By this point, the hacker has collected five to six fraudulent unemployment checks, each for around $700.

"If you had four or five social security numbers and names you had $2 or $3,000 coming in a week, so not a bad living," Rice said.

Employees who receive a 1099 form need to report the fraudulent claim to campus police, Rice said. This allows the claim to be officially rescinded and removed from their tax records. While the scam does not take money directly from the employees, it can have adverse tax ramifications and would cause problems if the employee legitimately needed to apply for unemployment. Salter said the fraud ultimately steals money from taxpayers.

Salter emphasized that MSU employees were not at fault in any way for the fraud.

"Our employees haven't done anything wrong. They were victims of this just like victims in other states and other countries. This is an unfortunate reality of the world in which we live," Salter said.

The U.S. Department of Labor granted an additional $100 million to states to combat unemployment insurance fraud. They also issued an Unemployment Insurance Program Letter (UIPL) that proposed a new identity verification method for those applying for unemployment.