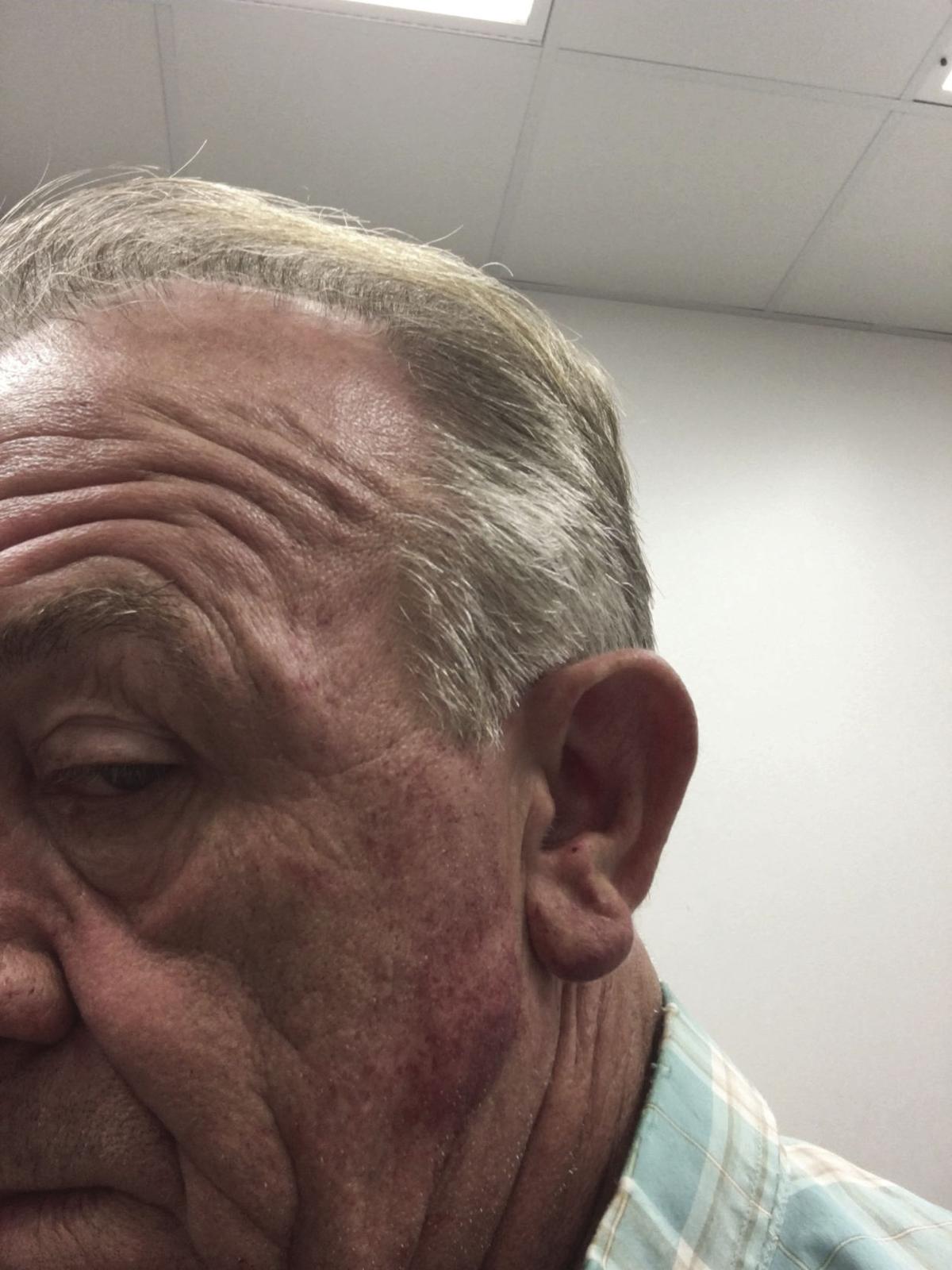 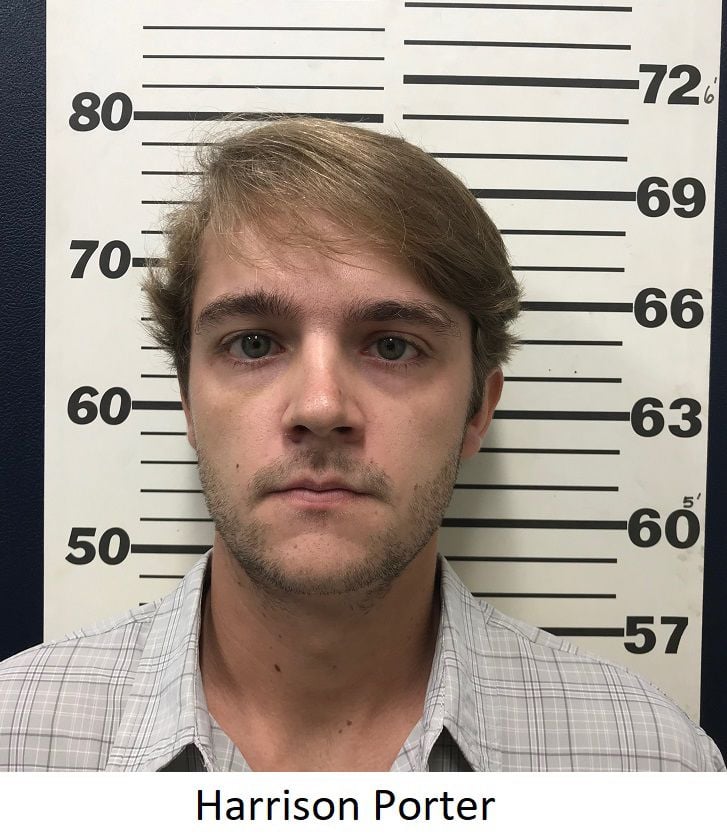 Harrison Porter, a Mississippi State University senior believed to have been one of the instigators in a brawl captured on video Sept. 8 in the Cotton District, has a previous assault on record.

The incident occurred Sept. 29, 2018, the Saturday night of Bulldog Bash weekend. Ashlynn McCain, Porter’s neighbor, said Porter and his friends were having a party and all of their guests were parked in the residents’ parking area. James McCain worked for the owner of the complex Porter and his daughter lived in. According to her father’s account of the incident, Ashlynn said the building landlord called her father and asked him to notify Porter and his friends that their guests’ cars would be towed if they were not moved. The boys were intoxicated, and when James McCain offered to move their cars, the confrontation became physical. James McCain was jumped by three of the boys, hit with fists and knocked off of the porch.

“They basically jumped him, cussed him, that sort of thing," Ashlynn McCain said.

The official police complaint of the incident confirms Porter was charged with assault on the date McCain claims he was attacked. The name of the victim was redacted on the copy of the complaint The Reflector received.

“Harrison Porter did, on or about the 29th day of September, 2018, did purposely, knowingly and unlawfully attempt to cause bodily injury to (name redacted) by striking him in the stomach and in head with a closed fist,” the complaint stated.

James McCain went to OCH Regional Medical Center the following day with complaints of head pain and rib pain that resulted from direct blows. The history of present illness as reported by McCain was that he was “hit from behind last night x2 during an assault, with +LOC (loss of consciousness). Also fell and injured his R hand, and reports bilateral rib pain, left worse than right.”

He was diagnosed with a concussion, a chest wall contusion and a hand contusion. Nearly a year later, the VA diagnosed him with spinal stenosis in the cervical region, a condition that places pressure on the spinal cord and can cause neck, shoulder and arm pain. James McCain has been declared disabled by the Social Security Administration.

Ashlynn McCain heard the event, although she did not realize what was happening until later.

“Actually, at the time I didn’t realize what was happening. I was at home in my apartment, and it was probably past midnight at that point or close to it, and I heard what sounded like scuffling outside like somebody hitting the concrete … only later did I realize that that was my father being attacked,” Ashlynn McCain said.

After the incident, James McCain called the police. In the meantime, he walked down the street to a bar. The police showed up about an hour later and declared him intoxicated, although they did not breathalyze him, Ashlynn McCain said.

According to Richard Starrett, a former federal prosecutor, a misdemeanor complaint with one sworn witness is enough for a police department to prosecute a case. The Reflector is awaiting a reply from the Starkville Police Department regarding whether the case was prosecuted.

“If someone is going to be prosecuted, not for a felony but for a misdemeanor, it never has to go to the indictment stage. They can be prosecuted simply on that complaint sworn out by one witness,” Starrett said.

Ashlynn McCain said after the incident she did not feel safe in her residence with Porter and his roommates as her neighbors.

“I was pretty afraid. I had one of my guy friends come over and spend the night with me several times in the next couple of weeks. To be clear, they never did anything, never threatened, never said anything out of the way, never so much as gave me a side eye, but I was very nervous for quite some time afterward,” Ashlynn McCain said.

Because her father has been unable to work following the incident and has since been declared disabled by the Social Security Administration, Ashlynn said she has taken out multiple loans to pay her rent herself and her father has dipped into all of his savings for living expenses. He also deals with chronic pain, including migraines, nerve damage and memory loss stemming from the incident, she said.

“This is nothing compared to the physical and emotional pain of the event, but I had to take out thousands of dollars’ worth of loans just to pay for rent that I would not have had to otherwise,” Ashlynn McCain said.

Ashlynn McCain said the effects of the assault have been hard on her family, and she wants the story to be known.

“It’s been very difficult for me and my family. It feels good to be able to talk about it and let people know. I want them to know who the assailants are, and I want them to know that we’re stronger than this,” Ashlynn McCain said. “It’s not ok. Consequences should be faced.”