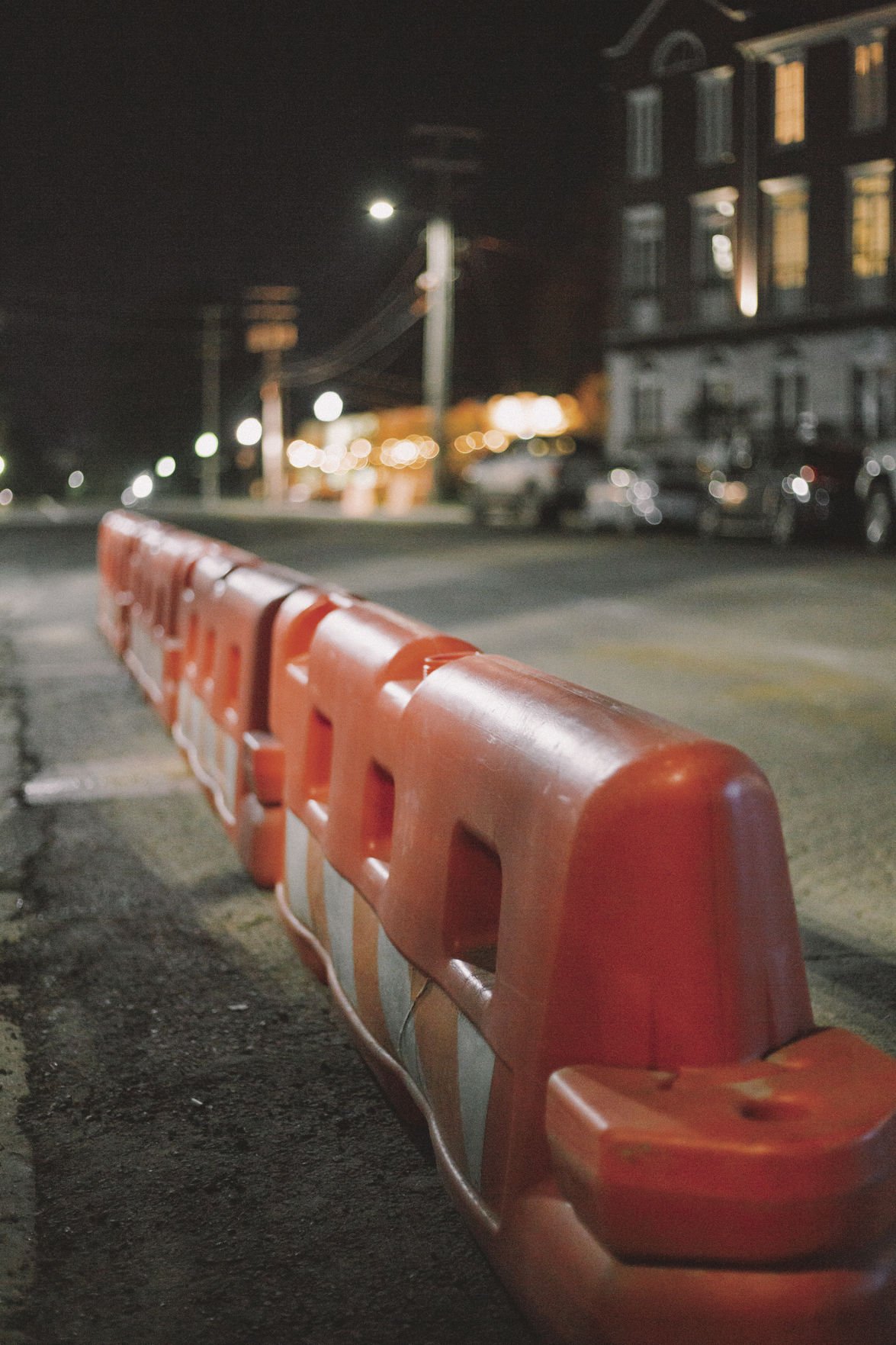 Police barriers mark off the intersection of Maxwell Street and University Drive. 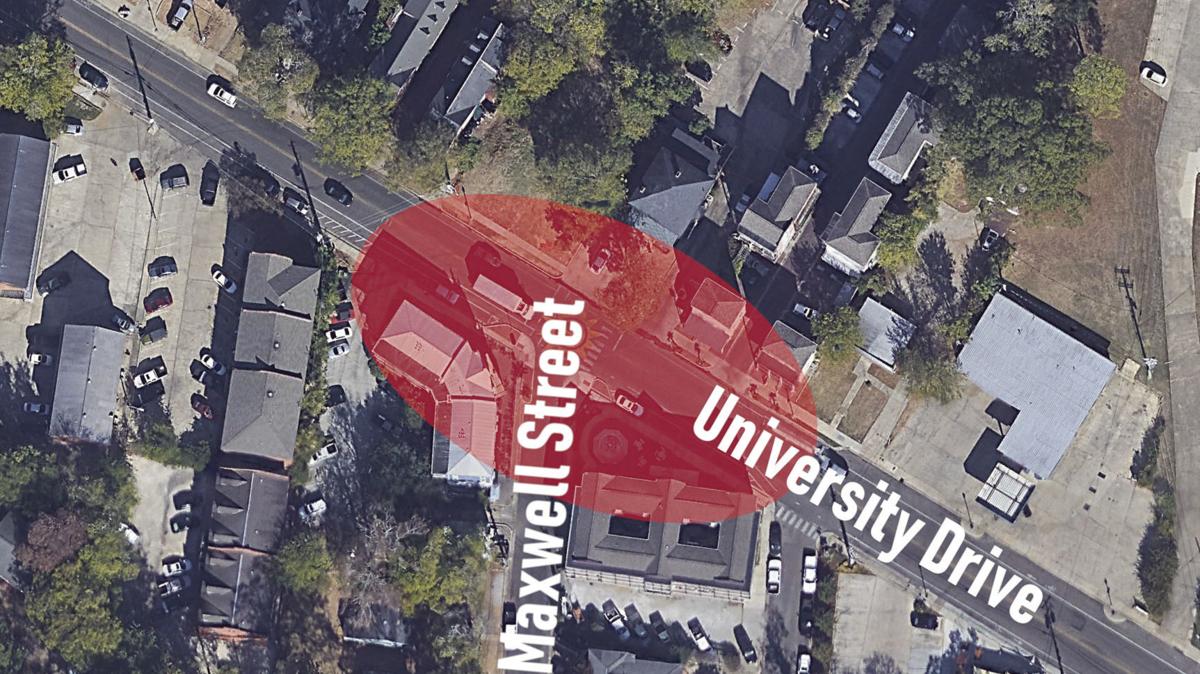 The highlighted region, encompassing various bars, will be closed on weekend evenings.

Police barriers mark off the intersection of Maxwell Street and University Drive.

The highlighted region, encompassing various bars, will be closed on weekend evenings.

The Starkville Police Department will close an intersection in the Cotton District from 10 p.m. to 1 a.m. every Friday and Saturday night.

The intersection of Maxwell Street and University Drive will be closed during these times until further notice, stated an SPD press release.

The selected area for closure is in a high foot-traffic area of the Cotton District, located between several bars with a proximity to campus. SPD Public Information Officer Brandon Lovelady cited public safety as a reason for the road closure.

“Because of the increase in pedestrian traffic on the weekends where there is a lot of late-night establishments,” Lovelady said, “it just takes out another factor where vehicles can’t be driving around in there.”

Lovelady said the road closures were not to encourage a party in the street.

“This is not an event area,” Lovelady said. “We will have staff working in the area.”

Tyler Klass, owner of The Klassroom, a bar located on the intersection, said he was not concerned the road closure would affect his business.

“I think everyone can benefit from it, if it’s done correctly,” Klass said.

SPD released an image with the area which will be closed during the road closures. Some apartments appear to be trapped within the radius of the closure, which may affect residents’ ability to park.

Lovelady said people who are parked in the closure area will be able to leave on a case-by-case basis.

“When you live in there, that’s different than trying to pass through there or drop somebody off,” Lovelady said.

Craig Ruff, a junior business administration major from Starkville, lives in University Towers, which is located within several hundred feet of the intersection. Ruff said he thinks any inconvenience caused by the road closure is manageable.

“I could see how it could be inconvenient if you go get somebody, and they live on the East side of campus,” said Ruff. “That would be the quickest way to get there. I guess I could always go around.”

Despite the release saying the area would be closed until further notice, the intersection has not been closed every weekend since the press release on Aug. 27.