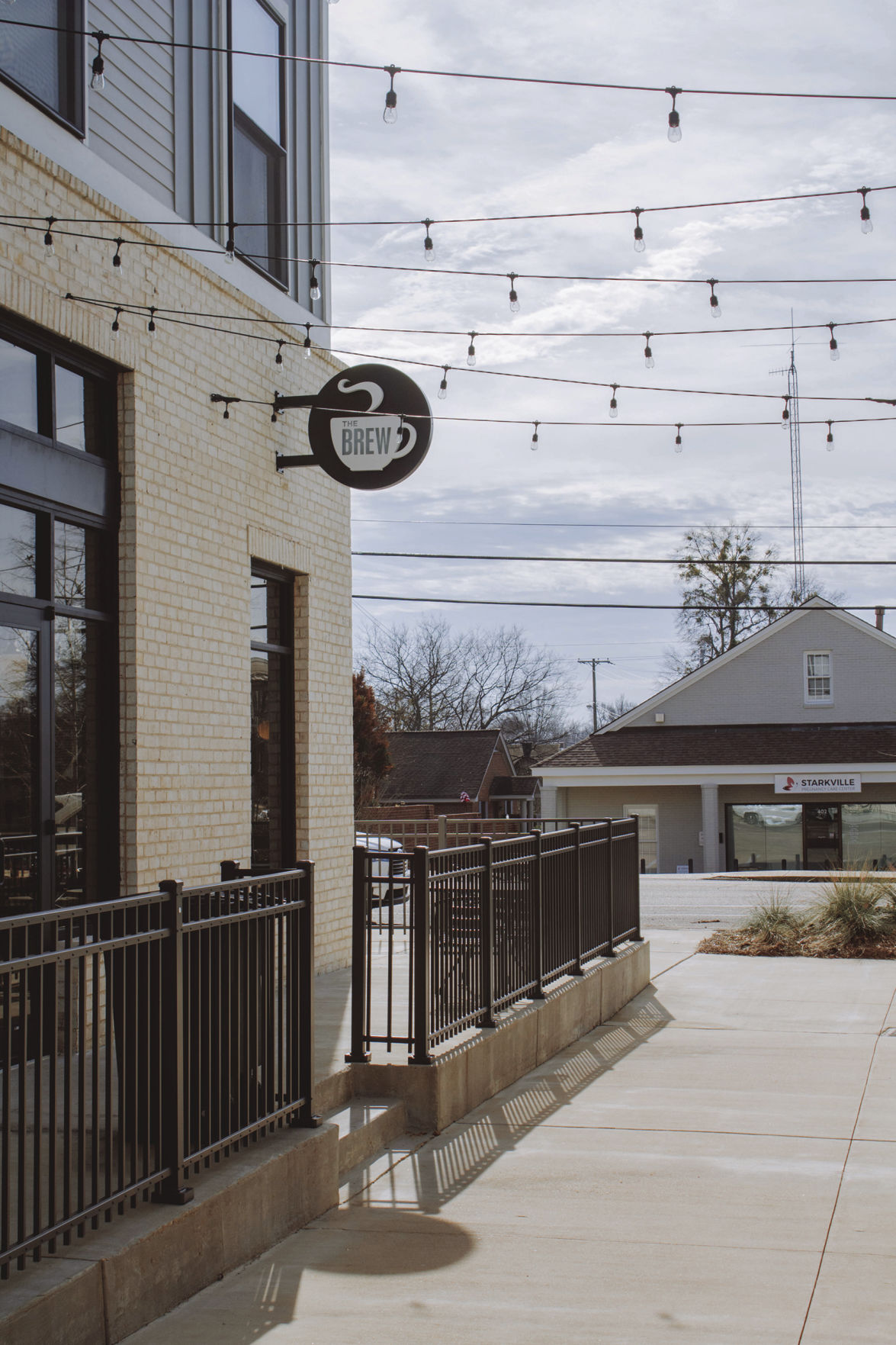 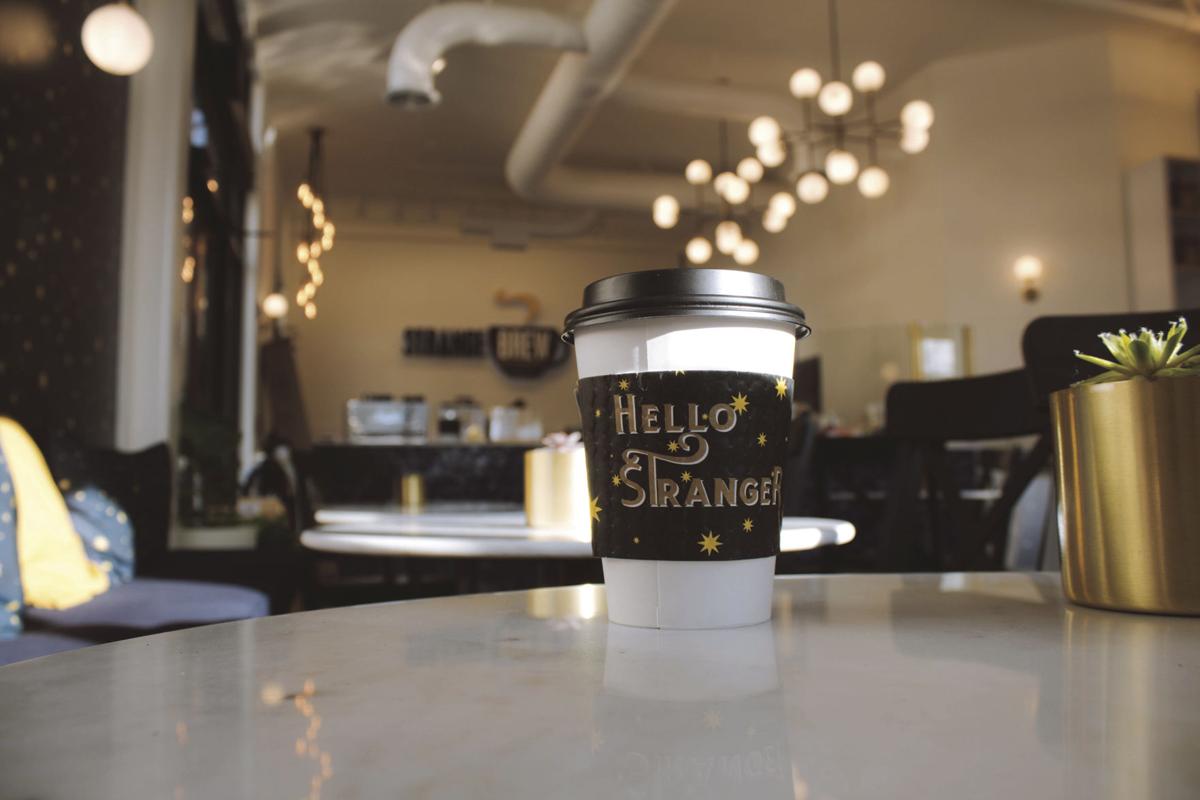 Strange Brew Coffeehouse publicly expanded its franchise and unveiled a third location in downtown Starkville Dec. 30. The new building sits between other Starkville favorites in Midtown while also being only blocks away from Starkville’s thriving hub, the Cotton District.

From 5:30 a.m. to midnight, the new Strange Brew accommodates the needs of both local Starkville residents and current Mississippi State University students while also providing plenty of space for the usual crowds which typically populate the coffeehouse.

The Mississippi-based coffeehouse added a new location to its current two establishments located in Tupelo and Starkville. According to Katelyn Reed, a co-owner of Strange Brew, the expansion remains similar to the well-known Highway 12 location and Tupelo addition but differs in the number of options available on the menu.

“We just opened our second location in Starkville last week,” Reed said. “It’s still the same coffee menu that we have at the 605 location, but we’re also offering small plates and a more extended pastry menu and a couple of surprises that we haven’t announced yet.”

Students are finding the new Strange Brew to be a relief from the crowded location across town. They also appreciate the new atmosphere they believe will invite different crowds.

Elizabeth Sanford, a sophomore at MSU majoring in chemical engineering, explained how the atmosphere of the new location is surprisingly different from the old location.

“The environment is completely different, but I think that’s how they wanted it to be. Compared to the other location, the theme is simply Gatsby, and it’s a lot brighter and sleeker. It’s cleaner and more modern,” Sanford said.

Sanford explained why she appreciates the study areas in Strange Brew and is grateful for another location.

“I like going to Strange Brew, in general, because I like the atmosphere for studying,” Sanford said. “When I go to the library to study, I don’t feel comforted and enthusiastic about my work like I do here at Strange Brew. The staff are super nice and always have a smile on their faces. I feel like I can come as I am here.”

Sanford also sees the location as especially appealing to its Starkville audience and feels as though it will bring in additional revenue for the beloved chain.

“The new Strange Brew could bring in a larger audience because the one across town seems to get a lot busier and this one has qualities which will bring in people who just want to hang out and for the families in Starkville. This extends beyond the student realm that Strange Brew usually attracts,” Sanford said.

Walker Hardin, a sophomore at MSU majoring in Kinesiology, maintains the popular collegiate opinion that Strange Brew is an essential study spot for students and has an impact on college culture.

“I would say that my freshman year was spent studying late at Strange Brew because of my need to get out of studying in my dorm,” Hardin said. “It just grew to where I enjoyed coming here because I got in the habit and routine of coming here with friends to come study, relax or do what I need to do.”

Additionally, Hardin agrees that the new location will accommodate both younger and older audiences across the city.

“I like the atmosphere and the open spacing and bright lighting,” Hardin said. “I think that the different environment and location will bring in a larger audience, especially since a lot of people walk down these streets and they’ll be easily interested in coming in and trying this new Strange Brew.”