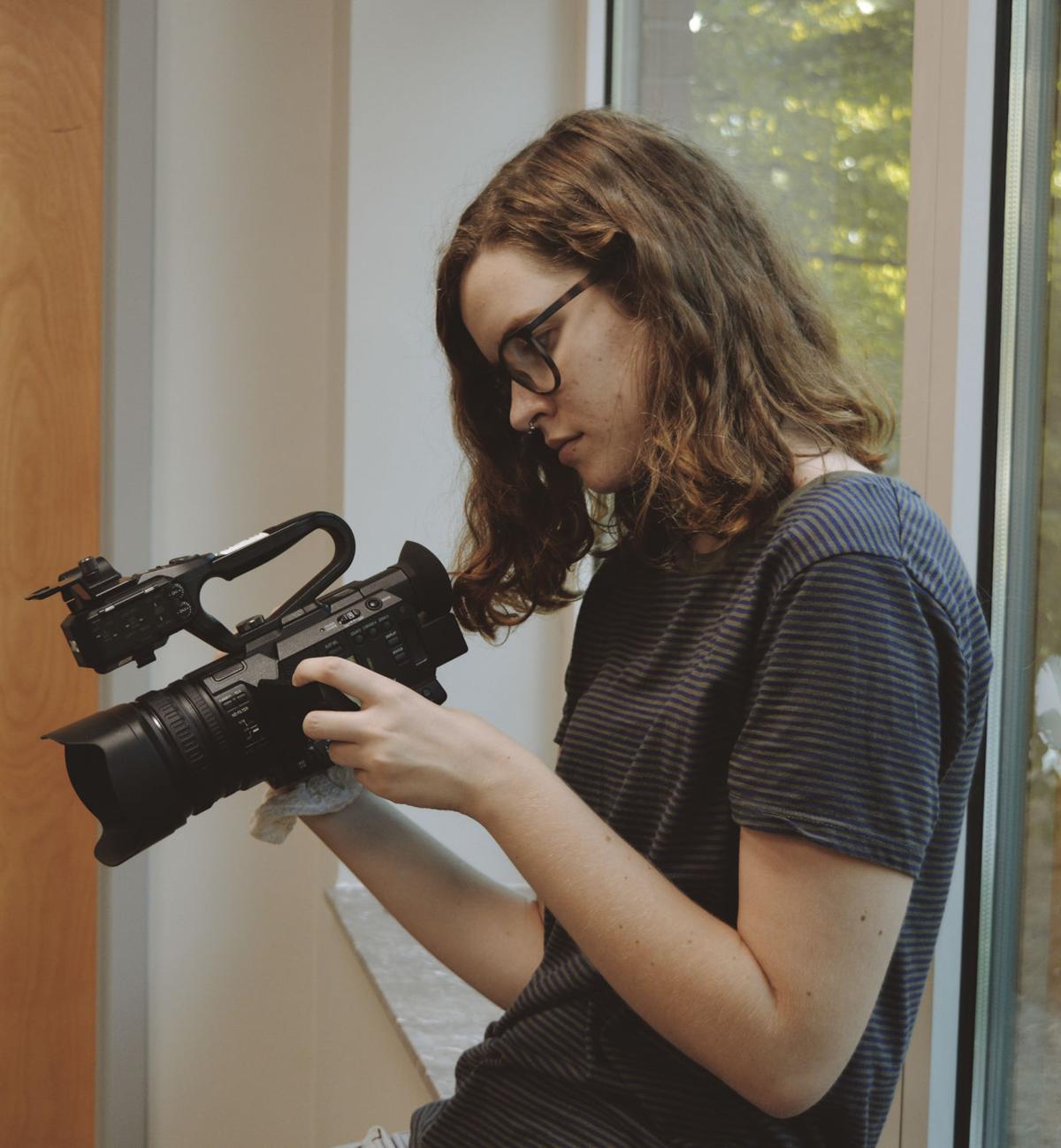 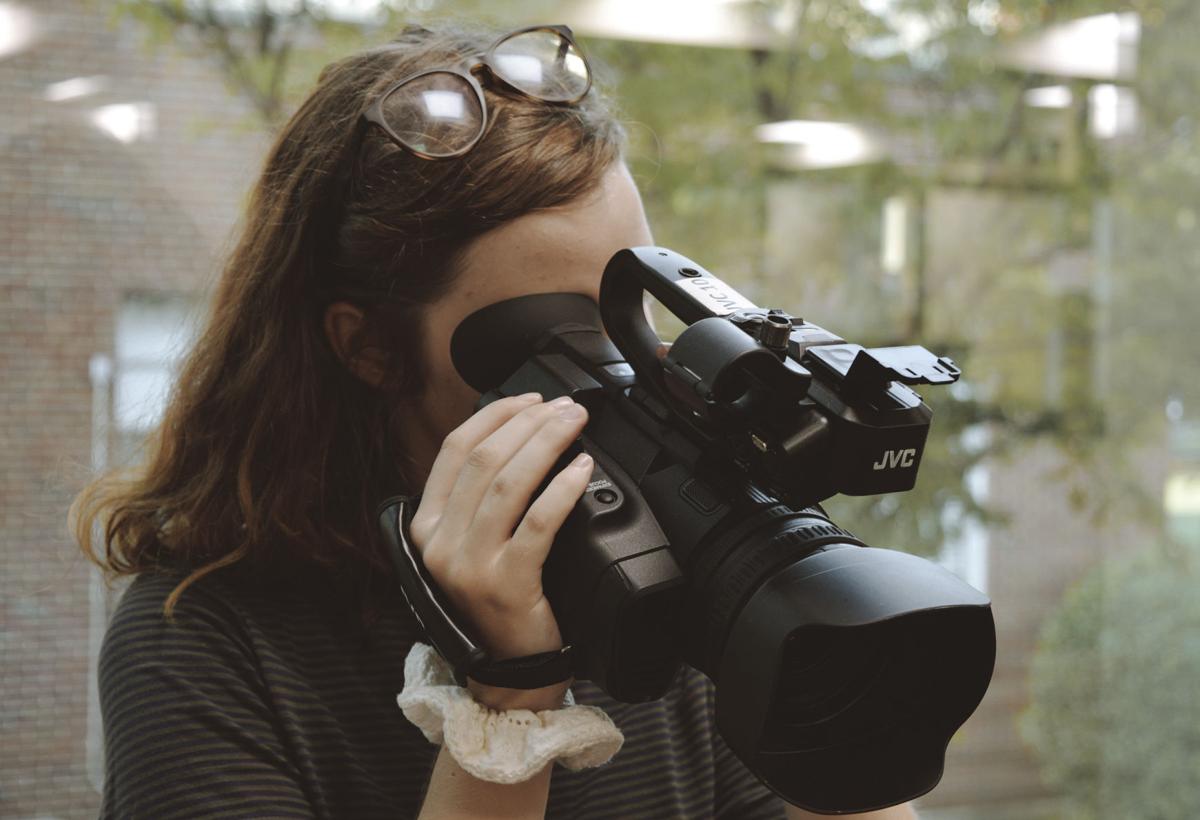 The goal of Mississippi State University’s new student filmmaking club, called “The Scene,” is to produce one short film each semester.

The goal of Mississippi State University’s new student filmmaking club, called “The Scene,” is to produce one short film each semester.

Along with the addition of a new film minor, Mississippi State University is now home to “The Scene,” a new student organization for anyone interested in film making, acting and scriptwriting.

Melanie Loehwing, a faculty aide for “The Scene” and current chair of the Film Studies Committee, said the club was formed with the students' intent on gaining real-world experience in the varied aspects of filmmaking.

“Students created the club to provide an opportunity for students who might be interested in filmmaking to get some hands-on experience,” Loehwing said. “They do every part of the process themselves. They write scripts, cast actors, direct, shoot and edit, so that you can really get experience of what film-making looks like.”

“The Scene” is open to more than just students minoring in film studies, and provides opportunities for those of all majors and for those with a variety of different interests besides standard cinematography.

According to Loehwing, the club is flexible and students have a variety of film selections to choose from when deciding what to produce. However, the current goal of the organization is to gather those interested and move out of the beginning stages of a newly developed organization.

The club ultimately plans to direct and compose a short film every semester and has hopes of participating in a 72-hour film competition in the future.

According to Caroline Matheny, an MSU sophomore studying foreign language and president of “The Scene,” the idea of this artistic venture came from a group of students during the 72-hour film contest in which the club eventually hopes to participate.

“There were a couple of us—Melanie Harris, the organization’s vice president, and I—who were working on the competition and we decided this would be a good, fun idea for everyone,” Matheny said.

Melanie Harris, an MSU communication professor and “The Scene’s” faculty advisor, volunteered to help the students develop their idea into an organized club.

“The idea came up that the students wanted a film club, and there was not a film minor at this point. So, they asked me if we could start a club, and I said ‘let’s do it,’ and I volunteered to do it. The first part of being an advisor is helping them get organized, and I felt as if I could do that much,” Harris said.

The purpose of the club is for students to have a support system in their film-making ambitions, Harris said.

“It’s not a watch movies or talk about movies kind-of-club, but what they really want it to be is a group of people who come together to support each other as they try to work on their own project, or as they are building their own skills in film-making. We’ve got people in it who like writing screenplays or who love editing, and this is a way for them to have a formalized way to get together and find ways to make someone’s project come to life,” Harris said.

According to Matheny, the club’s goals for the semester include members gaining film experience, and for the club itself to gain momentum for the cinematic arts in the local community in order to obtain the funds to produce a new film each semester.

The club is currently working on lining up fundraisers for equipment and hosting workshops and guest speakers.