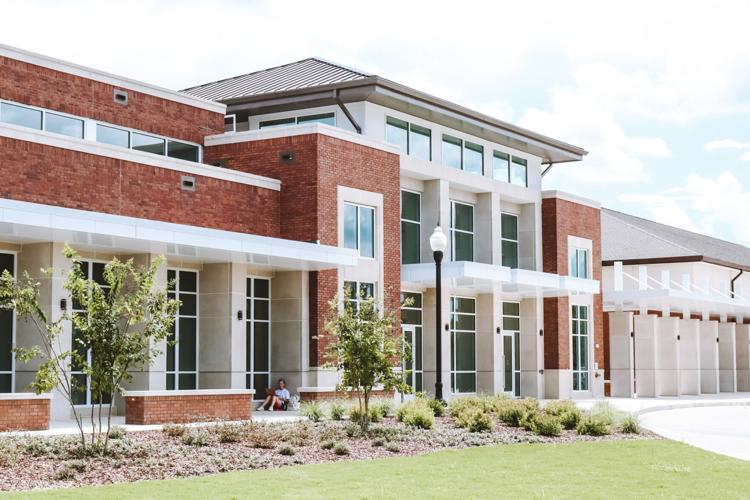 Along with the addition of a new administrative head, MSU’s Department of Music will be housed in a new music building. 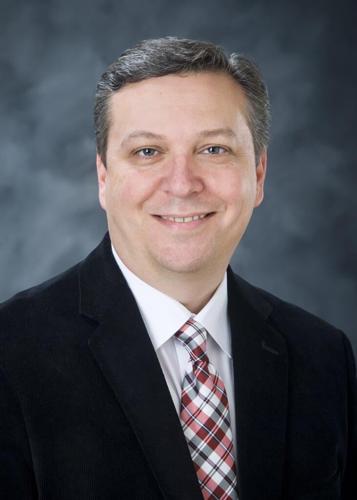 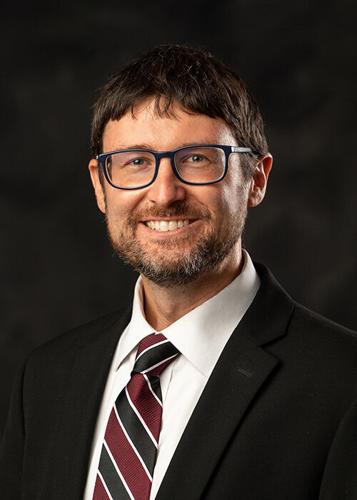 Along with the addition of a new administrative head, MSU’s Department of Music will be housed in a new music building.

Along with new department heads, a new interim associate head has been named for the Department of Building Construction Science. Associate Professor Michele Herrmann will be fulfilling the position after working in the department for 12 years.

Shoup has been a member of his department’s faculty for 13 years now and has worked his way through a variety of roles. He has served as an assistant professor, associate professor, undergraduate director and the director of the Mississippi Model Security Council.

Before taking on the role as the head of his department, Shoup served as the interim department head for a year. According to Shoup, that time he served was educational. He had to quickly learn how the role functioned and what the responsibilities would entail.

Shoup took on the role as interim department head in 2021 during the downfall of COVID-19 pandemic.

“One of the biggest things with being an interim is that you’re aware of the fact that you’re sort of a placeholder in the position until you either officially get the job or someone else gets it, and so, in making monumental or significant decisions, you feel a little constrained in that,” Shoup said.

His previous position was especially challenging due to the new developments being prepared, Shoup said. The department has been working to develop an online Master of Public Policy and Administration (MPPA) program.

Designed for professionals working in non-governmental organizations or federal, state and local municipal governments, the MPA gives candidates the training and experience they need.

Shoup was happy to mention the program is now available.

Shoup said he was glad to see that many of the faculty members shared the same visions for the future of the department.

Lauren Arceneaux, a senior double majoring in political science and economics, shared her hopes for the department.

“I’m excited for the future of where this department is heading. I’ve had Dr. Shoup for two classes,” Arceneaux said. “He definitely tries to know each and every one of his students, and he puts in so much extra help to make sure that each of these students are gaining their full potential.”

While Shoup was already involved in his department, Stevens is new to Starkville, and he joined the faculty in July.

However, the musical experience that precedes him is vast.

Stevens has been a full-time orchestra viola player, an upper strings professor and a conductor of symphonies and orchestras. He has been on stage with Grammy-winning artists, brought Disney concerts to life and filled theaters of 1,800 attendees.

Before serving as the head of MSU’s Department of Music, Stevens’ first time stepping into an administrative role was at the University of North Alabama, where he shadowed others. He said the experience prepared him to step into the shoes of being an official department head at a big SEC school such as MSU.

Stevens noted changes coming to the Department of Music: a new music building is being added to campus. The building stands at 37,000 square feet and adds new advancements.

The walls are built with sound absorption, so two students could be having a conversation next door to a group of students practicing their trumpets, and neither party will hear the other.

Emma Duncan, a junior majoring in music education, voiced her feelings about the music department and her excitement for the new building.

“I do feel like music is definitely one of those things that is overlooked, for as much as we do. I definitely feel like a new building is kind of like a cherry on top of everything,” Duncan said.

“I see that there are aspects of our program that aren’t as strong as others, and I want to lift those that need a little extra assistance: to help provide them with resources— and it’s not just money— but to support faculty, teaching, materials and all kinds of things to help those areas that are just smaller,” Stevens said.