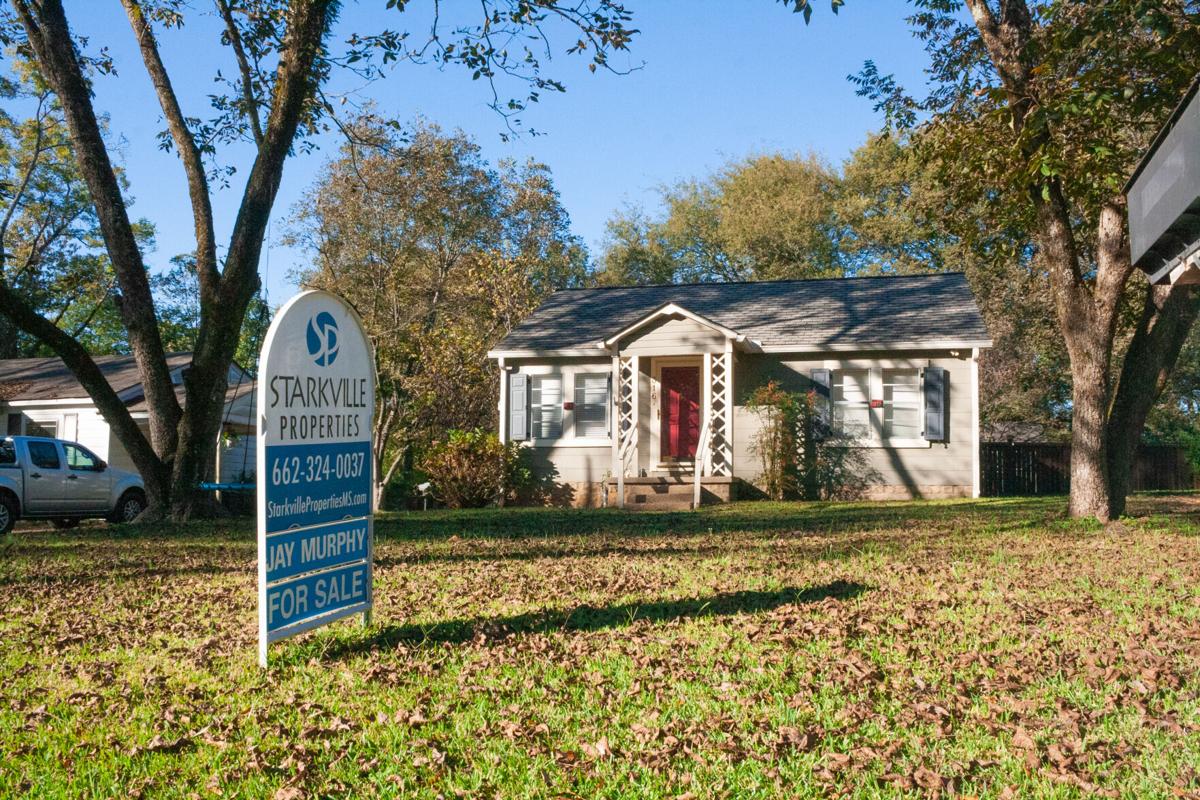 While many properties are for sale in Starkville, affordable housing is a struggle to find. 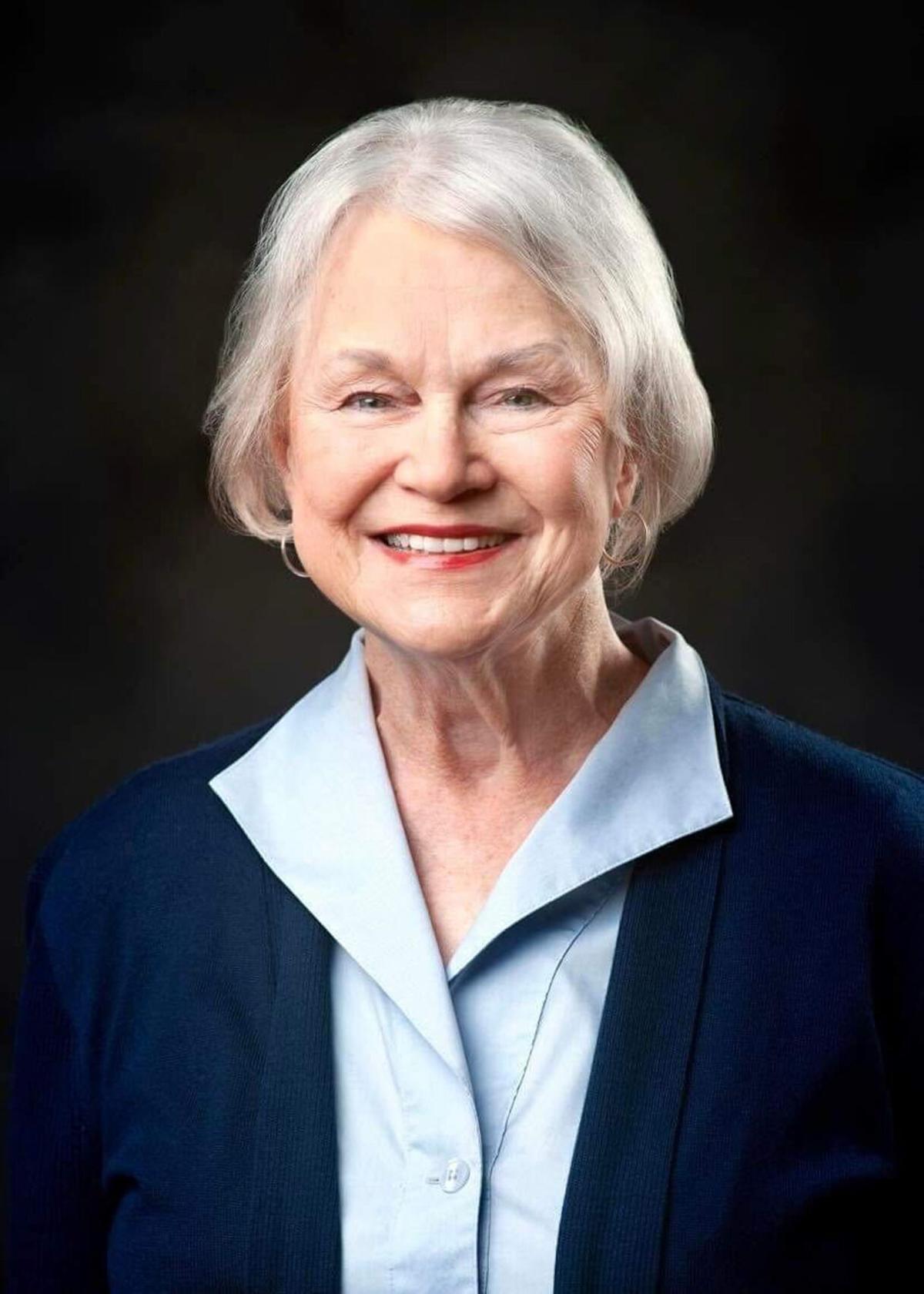 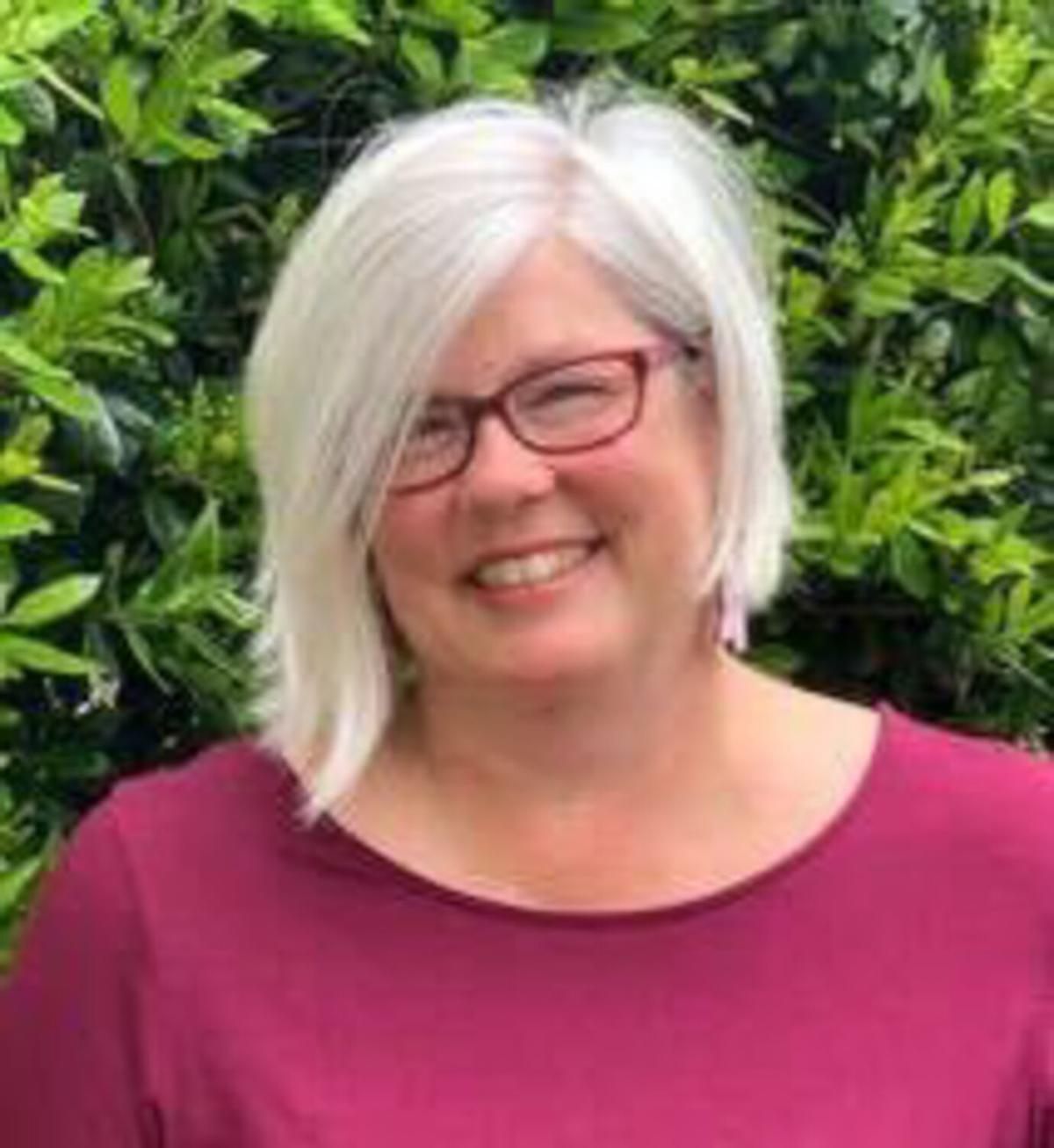 While many properties are for sale in Starkville, affordable housing is a struggle to find.

While salaries for educators in Mississippi remain low compared to similar states, home and real estate prices in the Starkville area remain high. According to data obtained by The Reflector, one local realtor's average new listing in 2021 is $277,307, compared to the 2020 average of $260,271, an increase of 6.5%.

Zillow's Home Value Index claims that the average value of a home in the state is $146,087 as of September. Stephanie Arnett, a realtor and broker at Mississippi Magnolia ERA Town and Campus Realty, spoke about some of the reasons for the elevated prices.

"It's all about supply and demand. We live in a university town and have so many professors coming in and out." Arnett said. "We're seeing parents purchase homes for college students, and we're seeing people buy second homes. I've been on the sales side of real estate for 18 years, and every year we have had an appreciation, even during the housing crisis."

Arnett also explained the experience of home buying as a lower-salaried worker in the area.

"It's very hard unless someone is a dual-income household. We see those dual-income households being able to purchase homes on the lower end of the average, around $150-200,000. The problem there is that those houses are very few and far between, and many of them need work. For a single person making $30,000, it is difficult to purchase a house in Starkville."

Arnett mentioned the disconnect between average salary and average home prices in the Starkville-Oktibbeha region.

"There are logical solutions to the problem, but unfortunately, I don't see that happening in Starkville. People who have the commodities to sell can sell for those prices. I do not see that adjusting." Arnett said. "A lot of people get stuck on Starkville, and the housing prices are insane. We are trying to get people to consider places like West Point and some of Lowndes County, where the prices for the same home could be halved. It'll be a longer drive, but you get more bang for your buck."

One Starkville area educator with experience in purchasing a home is Diana Wickham, who taught primarily at Armstrong Middle and Starkville High School for 25 years before retiring in 2020. Wickham explained the difficulty in breaking into the housing market as a rookie teacher.

"Unless they have a spouse with significant income and little debt, you cannot afford to buy a house. As a single teacher, unless you have family money or some other source of income, you can't afford to live. I stand behind that. My first year of teaching was 1995, and my contract was for $19,000," Wickham said.

Wickham also spoke about her experience buying her first and only home back in the 1990s.

"I was in my 30s by the time I was actually able to afford it," Wickham said. "I could sell it now, but unless you sell it big and make a huge profit, you can't afford to move anywhere else. I feel like I am almost priced out, even if I wanted to downsize. I'm just not sure it'd be worth it. As for other teachers, I knew several who had second jobs just to make ends meet."

"It's not enough. Spread over 12 months with taxes and everything else, it's not much. Three or four thousand extra: you're only looking at a couple hundred dollars extra per month added in. It goes so quickly with expenses, car notes and house payments. It is not a significant bump," Wickham said.

Paula Mabry, an educator currently working in the Mississippi State University communication department, taught middle and high school from 1970 until 2003, instructing students in English, theater and speech. Mabry explained her experience with the market in the university town.

"The home market is awful in Starkville," Mabry said. "It is so much higher here to live in a normal house than it is 20 or 30 miles away. I'm sure that having the university makes that a reality. It is a nice place to live, so people are willing to pay for housing costs."

"For a single person, it would have been probably impossible to purchase a house in a nice neighborhood. A lot of teachers I knew were married, and the combined salaries made the difference. Our first house was based on not just my salary, but my husband's salary," Mabry said.

Mabry advised novice teachers who may be discouraged by the tough constraints of the salary.

"Teaching is still a valuable choice for one's life," Mabry said. "If you don't have the dedication and the love of the field, though, you shouldn't stay with it. It is a shame that teaching is not paid as well as it should be, but it has gotten better in Mississippi since I started. Make sure you keep improving your education opportunities."