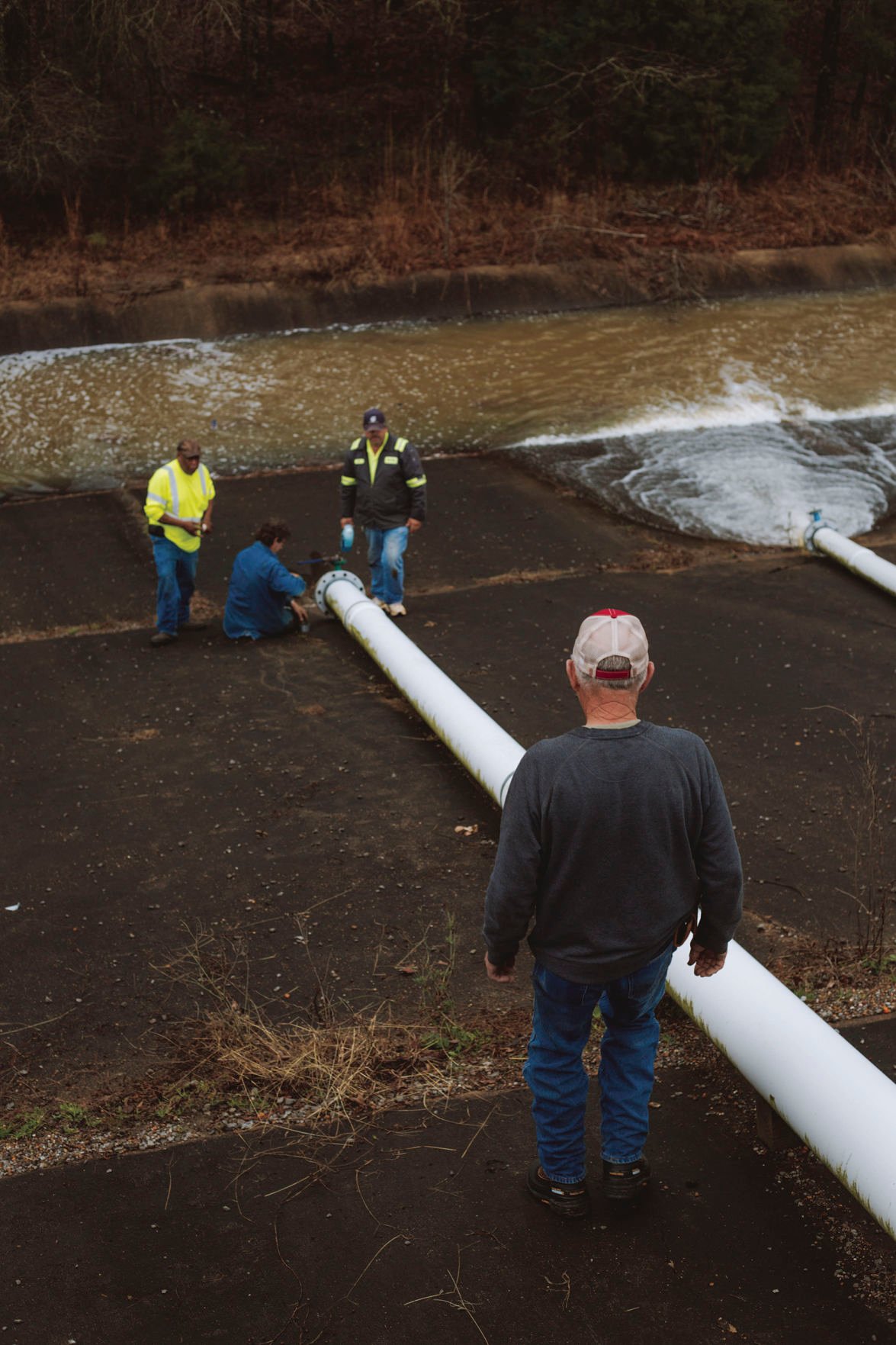 County officials attempt to repair a drainage pipe at the back of the Oktibbeha County Dam. 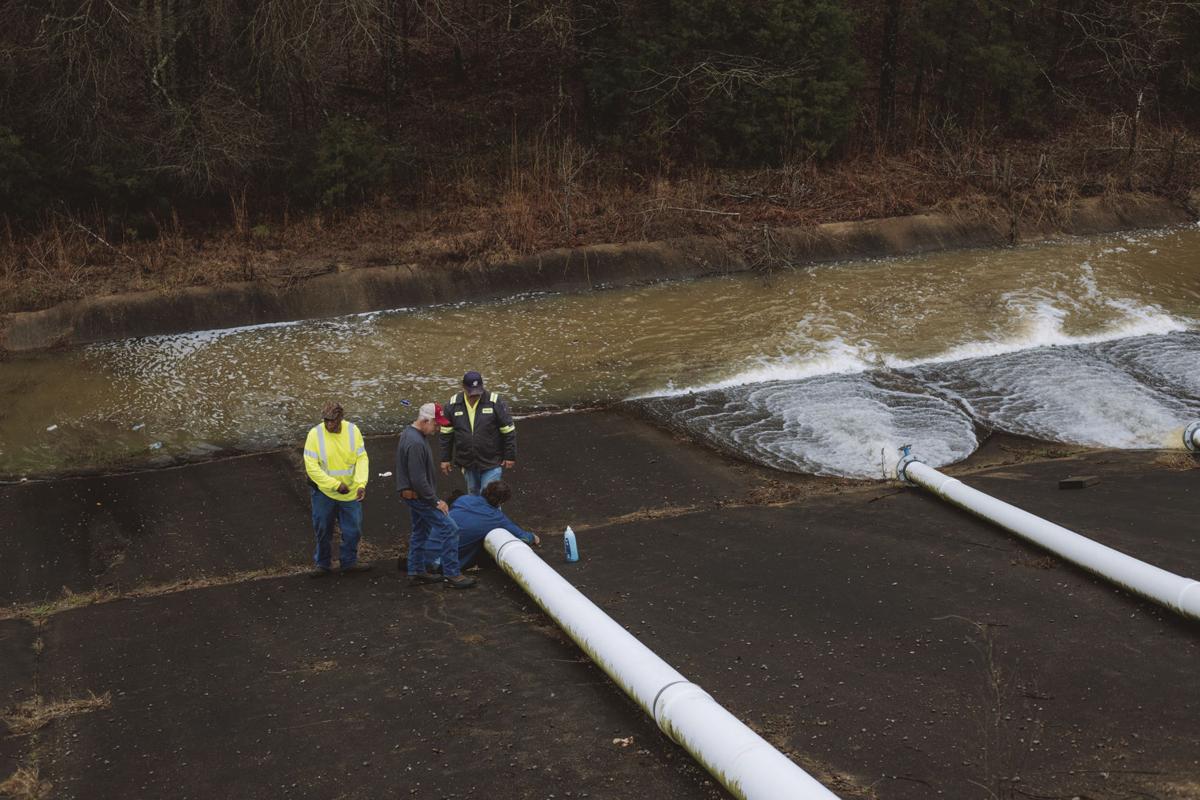 The Oktibbeha County Lake Dam was recently determined to be in danger of breaking. County officials work to lower the water levels in the lake.

County officials attempt to repair a drainage pipe at the back of the Oktibbeha County Dam.

The Oktibbeha County Lake Dam was recently determined to be in danger of breaking. County officials work to lower the water levels in the lake.

Over the past few weeks, there has been a lot of discussion and concern about the Oktibbeha County Lake Dam's levee system and its ability to contain rain the Starkville area received during January.

In a previous article, the Reflector staff interviewed several locals who said the levee had problems before, but there was not nearly as much concern in the past as this time. One of the locals interviewed, Ruby Howell, said the dam should have been repaired by now.

The Emergency Management Association and others have worked together to alleviate the pressure from the levee near Starkville Kampgrounds of America. Since the initial concern over the dam breaking, two sinkholes have been discovered by Oktibbeha County Engineer Clyde Pritchard of Pritchard Engineering.

Officials could not start working on the two sinkholes or the levee until the rain stopped. According to Pritchard, an additional five feet of water needed to be removed before they would be out of the “danger zone.” On the night of Jan. 17, six pumps were added to help lower the water level as much as possible.

The Reflector reached out to Kristen Campanella, EMA director, Mississippi Emergency Management Association Director and Certified Floodplain Manager, for comment and was referred to the press release where she gave updates on the work being done at the levee and safety regulations for residents to follow.

“County Lake Road remains closed from just north of Riviera Road to just south of Water Bell Road,” Campanella said in her update on Jan. 20. “Due to this area of roadway being considered a worksite, there will be no access to the levee.”

Officials encouraged residents to plan on not using that area of the road for an indeterminate amount of time.

Montana Butler, a junior animal and dairy sciences major at Mississippi State University, works as an office associate at the Starkville KOA. She is also a resident of Oktibbeha County and lives near the KOA. She said many people who use the lake as a fishing spot were concerned with the issue of not being able to fish there this spring.

“The lake was dry during football season,” Butler said. “I live out here, and you could walk halfway across the lake and not touch water.”

Butler said they do not know how long it will take for the levee to be fixed.

There has been a lot of discussion of whether the waterpark at the KOA, Wet-n-Wild, will be opening this summer. According to Butler, the water park has been closed for around five years. There was talk of it reopening this summer, but now the issues with the levee could prevent it from happening.

“If they fix the levee like they are supposed to, then we should be able to open the water park back up,” Butler said

The six pipes installed lowered the water level by four feet as the Jan. 20 press release stated. The press release also stated the warning for the levee has been changed to an advisory.

As far as a complete repair of the levee is concerned, city workers and engineers continue to work on the issue. No official finish date has been determined.

If you injured your wrist while playing a game or playing sports, bi da lan tay is the perfect choice for you to recover. Bi da lan tay is very good for health, there is no need to be overly concerned with the color of the user's destiny or not. We provide marble products with many different types of stones, meeting the needs and preferences of many people. Read more: https://daquyanan.com/san-pham/bi-da-lan-tay/