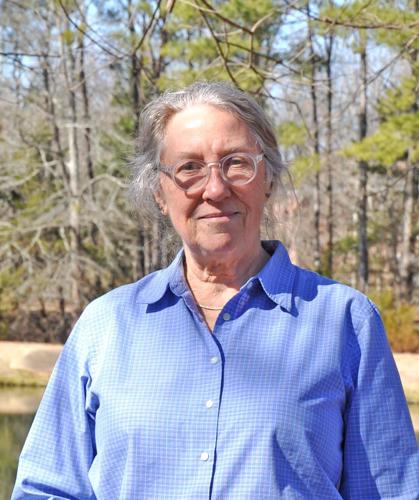 Angela Robertson, a researcher and director of the Social Science Research Center. 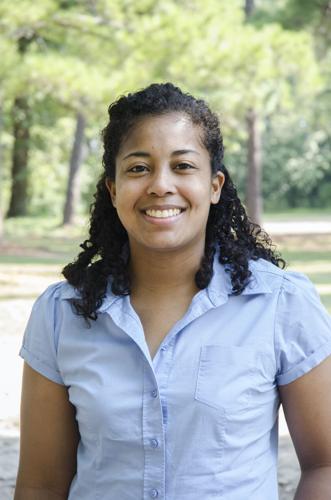 Angela Robertson, a researcher and director of the Social Science Research Center.

Angela Robertson is a research professor and director of the SSRC and has worked for agencies within the juvenile court system for 26 years. For the past few years, Assistant Research Professor Sheena Gardner has worked alongside Robertson to collect data. Together, the two have collaborated with the agencies to get information from the juvenile justice system database to conduct research that will help the state.

The two are about to begin a study called “Research on Juvenile Court Intake Practices and Reoffending” that will take about three years to complete. Robertson and Gardner’s end goal is to automatically collect data from juvenile detainees that determines whether the youth is likely to re-offend or not.

“What we’re trying to do is hopefully build a screening tool, so to speak,” Gardner said. “So we can take information currently in MYCIDS that we know are good predictors of whether a kid will come back for subsequent issues.”

Gardner said that since Mississippi typically has low resources and funding, it is hard to fix problems in the state. The juvenile justice system also feels a strain in how its resources are spent. Gardner said that often only one court employee has to keep track of each child who comes into the court system, which can be a daunting and overwhelming job.

Gardner and Robertson hope to create an automated statistics system to relieve court employees and counselors from doing extra work.

The National Institute of Justice is funding the research, and Gardner and Robertson petitioned the institute for a grant to create a tool that helps intake officials make informed decisions about whether to petition the case forward, divert the case or handle the case informally.

“Part of this grant is to help courts make quicker decisions so that their efforts can be placed on those kids who need more help,” Gardner said.

Gardner and Robertson are examining data from 2016-2020 and analyzing each kid that entered the system and if they came back. The researchers are looking at similarities between repeat offenders to see if there is a pattern of repetition.

Using data the two researchers collect, they will determine what predicts if a child recidivates, or returns to the system. The tool for intake officials would be a 15-question assessment that asks which factors the child falls under. Questions are different for girls and boys because boys tend to commit more crimes than girls, Robertson said.

“The more serious an offense, the more likely they are to recidivate,” Robertson said.

After the researchers create the initial system, they will recruit six Mississippi courts, with the hopes of having a balance of rural and populated courts, to implement the tool. For a year, Robertson and Gardner will gather data from the juvenile courts and follow the convicted kids to see if the tool’s predictions were accurate.

“The whole point is that we want it to be fair,” Robertson said. “And ‘Is this instrument valid for both white kids and Black kids?’”

Robertson continued, saying she does not want the tool to add disproportional numbers of minorities into the system.

Connie Baird-Thomas, the associate director of the Social Science Center for Policy Studies, has worked closely alongside Gardner and Robertson on projects for the SSRC in the past and is currently working on an evaluation with them. She emphasized the streamlined efficiency the research will provide once it is completed.

Baird-Thomas said her co-workers’ study will help boost the SSRC’s capabilities and reputation.

“This will help build our relationships with state agencies and show them that we are a source of objective information and that the research we do provide has practical implications and is something that can be used by agencies,” Baird-Thomas said.

Robertson said her goal for the research is that the state can form better predictors for who to divert or who to detain by using data and statistics she and Gardner collect. Additionally, Robertson said she hopes the research study will provide resources for juvenile justice systems in other states to adopt, too.

After Gardner and Robertson finish their study, “Research on Juvenile Court Intake Practices and Reoffending,” other states will have access to the data and can use the information to improve their juvenile justice systems.

“That’s what excited me, is that we do have the potential to help other juvenile justice systems,” Robertson said.