Skip to main content
You have permission to edit this article.
Edit
Home
About Us
News
Life
Opinion
Sports
Archives
Advertise
Giving
Jobs 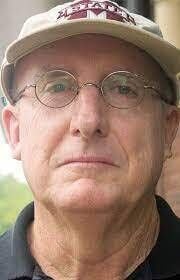 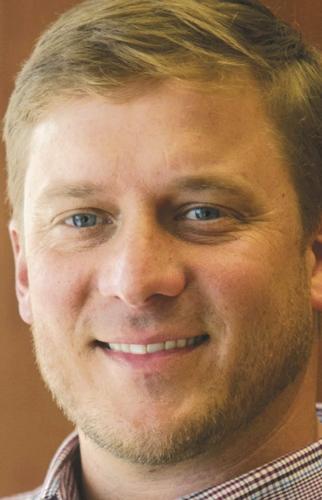 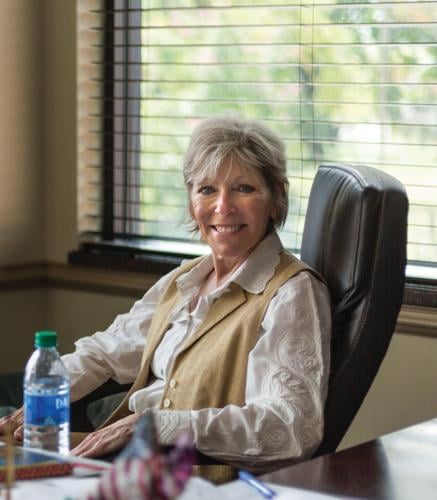 At the Starkville Board of Aldermen meeting Tuesday evening, the board decided to continue using the paid parking system in the Cotton District. However, the system is suspended for 30 more days beginning Wednesday.

After a flurry of backlash and controversy on social media from citizens, visitors and business owners, the board temporarily suspended paid parking via the ParkMobile app from April 24 to May 3.

The board also voted 6-1 to amend the city's Code of Ordinance Section 106-391, which states parking in Starkville "shall be free of charge." Ward 1 Alderman Ben Carver was the only alderman against the motion.

Carver asked the board and mayor to take a step back to reflect for a year or two, or at least wait until the COVID-19 pandemic is over.

"It is our job as elected officials to represent the constituency as a whole," Carver said, "not just business owners but all citizens."

Carver mentioned the outpour of comments on social media and said he also received numerous calls and emails complaining about paid parking. He said those people said they will not shop and eat in the Cotton District anymore due to the new ordinance.

The Strange Brew Coffeehouse owners have been especially vocal about their dislike of the ordinance. Tweeting countless times at Mayor Lynn Spruill and to the coffee shop's thousands of followers, the owners say paid parking is bad for business.

On April 20, the coffee shop posted a photo on social media of empty paid parallel parking spots in front of their Midtown location.

"Ghost town… So when can we admit this was a bad idea, take the pay to park signs down and move on? Asking for every business around midtown," the caption reads.

Though loud online, Spruill said the owners have not directly spoken with her about the issue.

"Of course not; they Tweet me," Spruill said when the reporter asked.

However, both Spruill and Ward 5 Alderman Hamp Beatty said they spoke with multiple business owners in the Cotton District who are in favor of and requested paid parking. Spruill said she talked to the owners of Tabor Construction and Development, Bin 612, Two Brothers Smoked Meats, Bulldog Burger Company and Cotton District Rental Properties, and they all approve of the ordinance.

Carver said other business owners told him it is unfair some regions of town have paid parking while others do not.

Similarly, Starkville resident Walter Okhuysen voiced his concerns about equitable treatment during the citizens' comments section of the meeting.

Another issue associated with the ordinance is the lack of clearly marked, visible signage for those paid spots. Not every parking spot has a sign near it, so some people were unaware of the change. Spruill said she is ordering bigger signs Wednesday morning.

Additionally, numerous citizens and visitors said they were unaware of the payment requirement and were thus ticketed. Spruill took the blame and said she should have done a better job advertising the new rule.

The mayor said the city will be boosting awareness in several ways: ordering larger signs, sending flyers with electricity bills in the mail, using green paint to mark the spots and speaking more publicly about the matter.

Carver raised concerns about the ParkMobile app, saying it is inaccessible for those without phones or those who do not want to download an app. Ward 2 Alderman Sandra Sistrunk clarified a person can pay to park via the app, a text messaging system or a phone call.

Alderman Beatty said the new system is practical for the growing city.

"Part of our growing pain is trying to figure out how certain parts of the city allow for parking spaces to turnover where business can have an opportunity for someone to come park in a parking space facing the business, the Cotton District in particular," said Beatty, who represents some areas affected by paid parking.

Beatty said he would not approve a motion if it would cause problems for businesses. The alderman said other college towns like Oxford, MS, and Auburn, AL, have paid parking, and it is time for growing Starkville to do the same.

Tuesday's meeting was the second paid parking hearing since the ParkMobile system was enacted in March. A third is set for Tuesday, May 17, at 5:30 p.m. in the City Hall Municipal Court Room. The meetings are also live-streamed on the city's Facebook page.

"This is an opportunity for us to make those changes that were recommended as we looked at our ordinance," Spruill said, "and it had some conflict or some lack of clarity to make sure that everyone understands what we can and cannot do as it relates to parking."

Paid parking via the ParkMobile app will resume on June 2.

Starkville will soon "run on Dunkin'." The coffee shop is set to move into the building LoanMax Title Loans currently occupies on Highway 12 near Cook Out.

Dunkin' will have a drive-thru and space to sit inside. Hours of operation are currently unknown.

Dunkin' is not the only new business coming to Starkville. Corner Market and Ace Hardware are moving into the old Vowell's Marketplace building on Highway 12. There is space for a third retailer to move in, but no additional business was mentioned in the meeting.

The board approved variance requests for the three businesses.

"Thank you very much for doing business in Starkville," Spruill said after the public hearing. "We appreciate it."