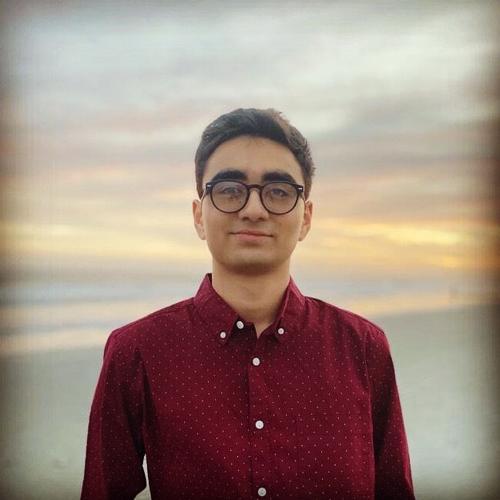 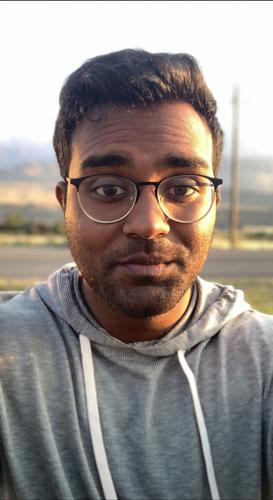 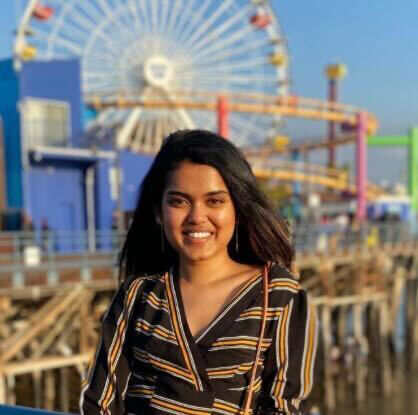 Sumana Kaluvai, lead director and co-founder of The Hidden Dream.

Sumana Kaluvai, lead director and co-founder of The Hidden Dream.

The Hidden Dream is a non-profit organization that works to uplift visa immigrants by providing financial resources and a community of support.

According to Sumana Kaluvai, lead director and co-founder of The Hidden Dream, the organization began as a Facebook group in 2019 and focused on supporting different immigration situations.

“In 2020, we rebranded as a direct service non-profit. Since that time, we've grown to serve over 700 kids primarily on dependent visas,” Kaluvai said.

DREAMers are young, undocumented or documented immigrants brought to the U.S. as children who have lived and attended school primarily in the U.S.

While there is not an official chapter of the organization on Mississippi State University's campus, a few students are involved in the national chapter of The Hidden Dream. These students focus on assisting documented DREAMers who are looking for community support in Starkville.

Kaluvai explained that documented DREAMers on dependent visas are restricted from the workforce, applying for scholarships and, in some cases, from receiving a driver’s license.

“What we do with The Hidden Dream is we develop resources to help kids navigate life on these visas,” Kaluvai said.

Kaluvai included the scholarship fund, free therapy, varieties of workshops and mentorships in her list of ways the organization assists these individuals.

“We also host webinars with immigration lawyers so that people can stay up to date and armed with knowledge on how to navigate different aspects of the immigration system,” Kaluvai said.

Kaluvai mentioned The Hidden Dream’s job referral network and mentorship program as additional areas where MSU students could become involved within the organization.

Being a documented DREAMer himself, Datta has assisted with the organization’s cause through campus outreach.

“The mission that The Hidden Dream advocates for is a reality for me,” Datta said.

Datta explained how students like himself have migrated to the U.S. at a young age and have now aged out of their parents' visa applications because of the drawn-out green card process.

“Now students like me are facing a very real threat of deportation,” Datta said.

Nirmal Bhatt, a senior mechanical engineering major at MSU, faced the same issue due to the long wait times for permanent residency applications.

Since turning 21, Bhatt is no longer considered eligible on the application and will have to go through the process again.

Bhatt’s immigration experience began when his family moved to the U.S. from India for his father’s job.

“One of the biggest ways I think of describing the entire immigrant experience, if I could even sum it up in one word, would be uncertainty,” Bhatt said.

Bhatt attended middle and high school in the U.S., but his formative years were different from others because of the restrictions placed on his life.

“For example, a lot of high school students work to save up money for college, and with my visa status, I was never able to work,” Bhatt said. “I was also not really considered for scholarships or certain financial aid programs because they are limited to permanent residents.”

Bhatt said the uncertainty in his life was also met by fear.

“The fear of moving or leaving the country was always there in the back of my mind because I never knew what the next month or even the next like two months would look like,” Bhatt said.

Bhatt said it is difficult to plan his future because of this unpredictability.

“Even though I know that I want to be in the United States, it's something that I had to fight for every day,” Bhatt said.

Bhatt found The Hidden Dream through social media after searching for a support system for his own immigration status.

“When I found The Hidden Dream, it was honestly really great because I had the understanding now that there were a larger group of people that were going through this, people that were just like me that had similar backgrounds,” Bhatt said.

Bhatt now works on the organization’s board to expand outreach.

“One of the really good things that I've noticed in your state is that a lot of students are willing to listen. When it comes to students at Mississippi State, generally showing up with immigrants whenever they are going to advocate for things is also a really big step,” Bhatt said.