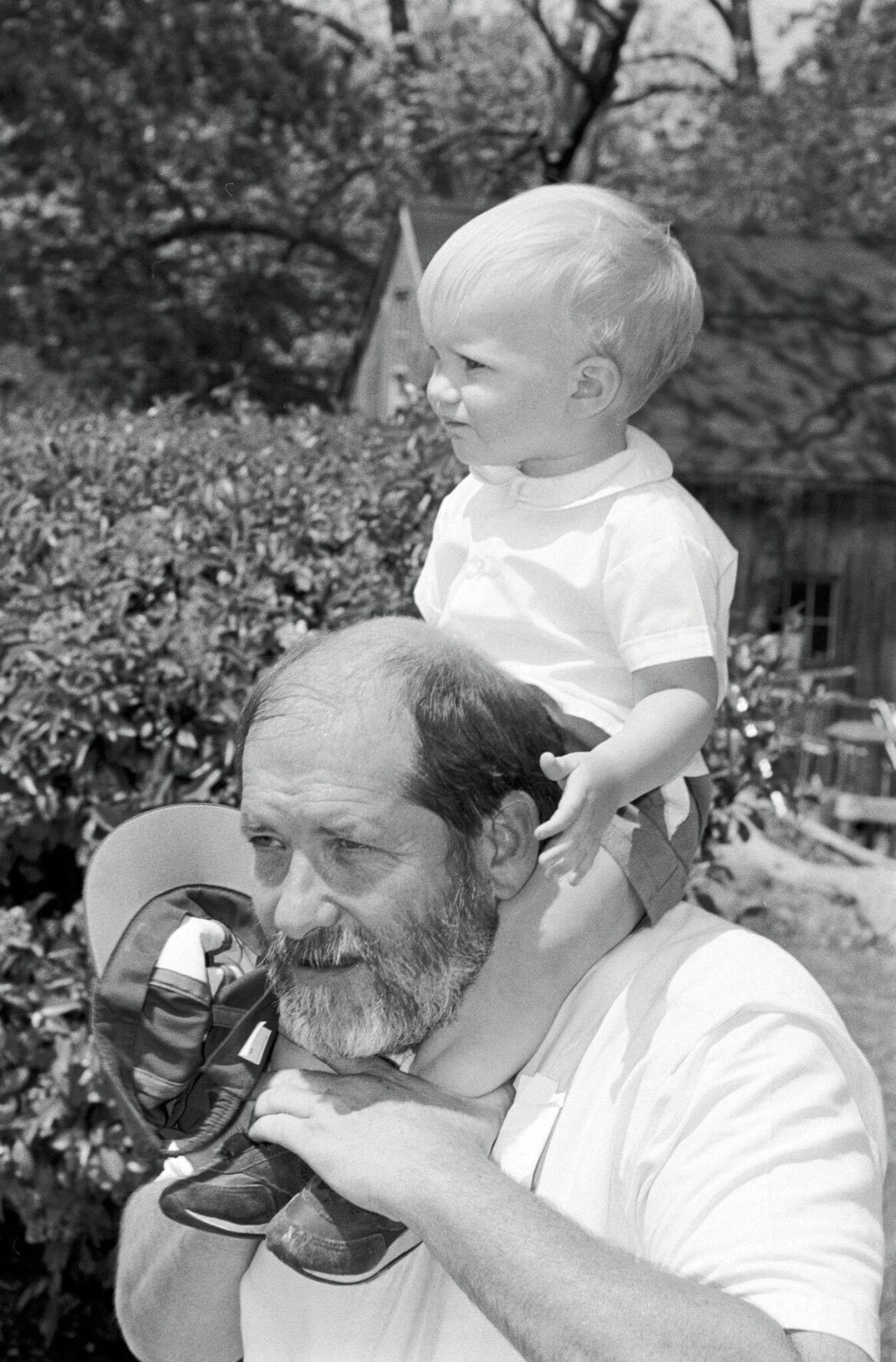 Dan Camp pictured with his son, Bonn. His two sons plan to continue his work in Starkville. 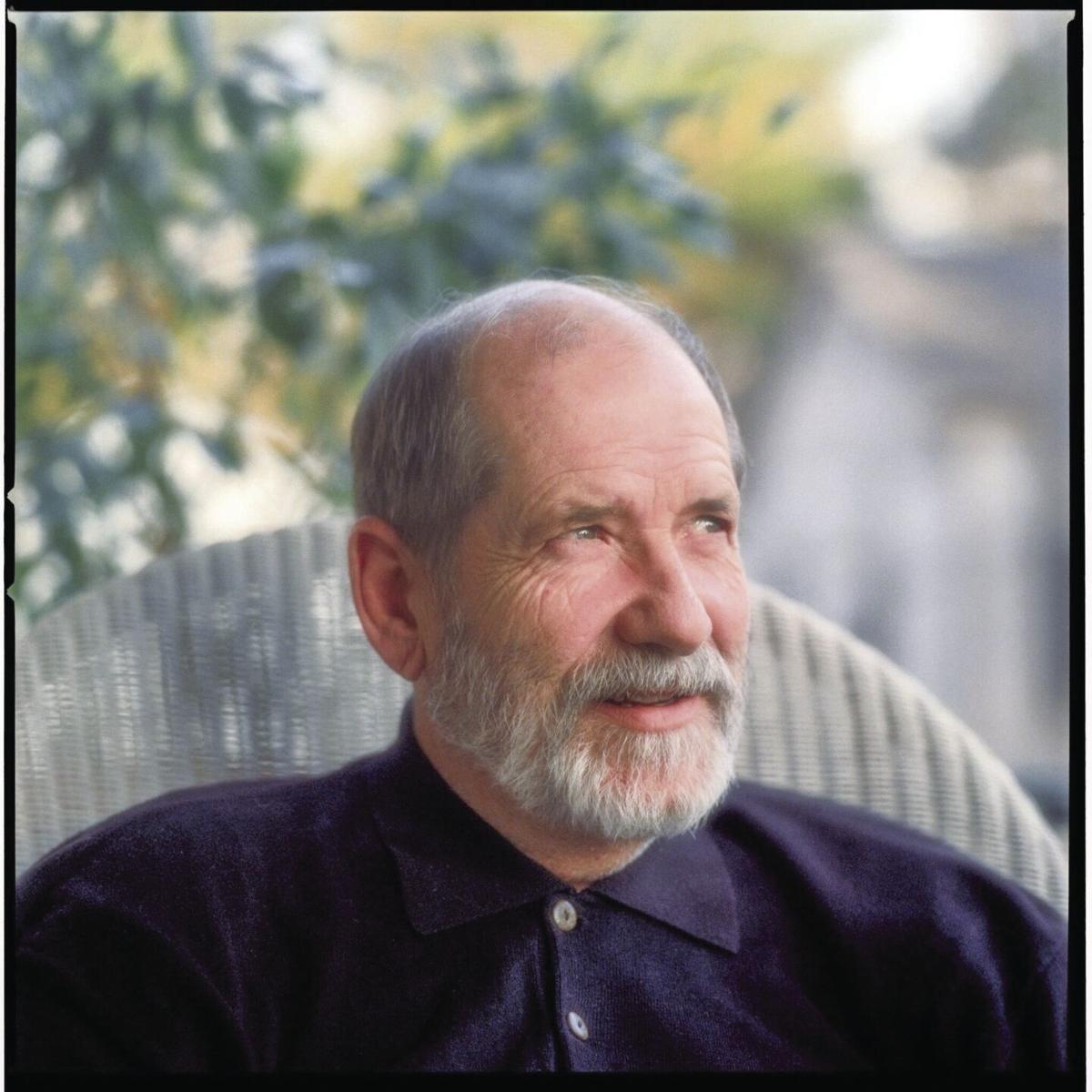 Former Starkville Mayor Dan Camp was a pioneer for the development of the Cotton District.

Dan Camp pictured with his son, Bonn. His two sons plan to continue his work in Starkville.

Former Starkville Mayor Dan Camp was a pioneer for the development of the Cotton District.

Camp received his undergraduate and master's degrees in industrial arts from Mississippi State University in the early 1960s. While at MSU, he was a member of the Pi Kappa Alpha fraternity, and Camp developed his love of teaching while a part of the brotherhood.

His first job out of college was teaching industrial education classes in the Vicksburg, Mississippi public school district. After a brief stay in Vicksburg, Camp moved back to Starkville and was an associate professor of industrial arts at MSU for a couple of years while initially developing the Cotton District.

Respected and revered, Camp was well-known in his community. Many people say Starkville would not be the successful college town it is without Camp's integration of the Cotton District to unite Starkville and MSU.

Even though the District is now a dynamic spot with conveniently located housing and a bustling nightlife, it was once just a dilapidated cotton mill site. Camp brought his visions to life beginning in 1969 through the development of the Cotton District. With his ideas and ambitious attitude in his toolbox, Camp transformed a sleepy area of the city into a place where Starkville residents and MSU students alike could reside and enjoy entertainment.

Roy Ruby, retired vice president for student affairs, former dean of the College of Education and interim president of MSU, was a close friend of Camp's. Ruby said he met Camp when they both began working at the university in the 1970s, and the men knew each other for more than 50 years at the time of Camp's passing. Ruby said Camp had a gift that many people did not understand at times, but it ultimately made him successful.

"He was a visionary. He could see things that others couldn't, and his development of the Cotton District had worldwide acclaim. He was his own man. He was pretty hard-headed in a lot of ways, but he was a great leader," Ruby said. "As all visionaries, he had his own ideas, which were very good, and they were very good for Starkville."

His colleagues joked Camp had a powerful, robust personality, and he often spent his meetings with others engaging in loud conversation. It was his unique way of conducting business that proved to be fruitful throughout his life and career.

Neil Strickland, a local historian, explained Camp's strong personality developed due to his mother's values. Strickland said Camp enforced an open-door policy at the Cotton District property rental office because his mother raised him to have compassion for those in need. Camp did not tolerate Mississippians who gained wealth or other advances and then thought they deserved special treatment because of it.

Mary Switzer, office manager at Cotton District Apartment Rentals and a close friend of Camp's, added on to Strickland's comment and said Camp wanted Starkville to be the best it could be.

"Dan loved Starkville," Switzer said. "He loved his community. He wanted to see it excel, and he got frustrated at times when people went backward instead of forward. That's why a lot of people were frustrated with him raising hell, but he spoke his mind. He did it for a reason because he cares, but he had a pretty good vision of what would make this town better."

Starkville Mayor Lynn Spruill praised Camp and claimed he was ahead of his time, most notably because he valued the community's ideas. When Spruill returned to Starkville in the early 2000s, Camp was running for mayor, and Spruill worked as his chief administrative officer.

"He was very much a forward-thinking person. He was very supportive of women and progressive ideas — long before others — and certainly in large part before many even now," Spruill said. "There are lots of folks who still don't understand the value of the minority communities the way Dan did and did not encourage them in ways Dan did. He was very generous and was very supportive, certainly of me, and most of the people he came in contact with, he felt were deserving of support."

Similarly, Bonn Camp, Dan Camp's son, said at the root of his father's mayoral campaign was his devotion to the city and its people.

"He ran for mayor because they were trying to build city hall and the police station on the bypass, way out in the middle of nowhere past Walmart. And that was going to happen," Camp said. "Michelle Jones and her husband, my dad and a bunch of others started a petition and went around town and got them to kill the project."

Camp went on to say his father did not want Starkville City Hall to be out of the way, where it would be hard for citizens to be active in their local government since it would not be accessible for many residents.

Even though Camp lost the mayoral reelection, his colleagues expressed Camp did not need to be mayor to continue his endeavors. Camp was able to create a legacy in Starkville well before and after his time as mayor because of the Cotton District's metamorphosis.

Camp was a man of many accomplishments, but Michelle Jones, a close friend of Camp's and a retired architectural historian at the Mississippi Department of Archives and History, revealed Camp was quite pleased with the time he spent as president of the Starkville School District.

"And I will say, Dan did a lot of great things; he got a lot of accolades. But he was so proud to have served the school district as president, and he believed that public education was fundamental to the success of the community. And I think he liked to be recognized for the Cotton District, but he really loved that time where he felt like he had an impact," Jones said reflectively.

Spruill agreed with Jones and said Dan Camp had a genuine love for his community, and above all, he was a friend to many.

"I think the best thing about Dan was that he was a great friend. I think part of that friendship was all of the opportunities to learn and help others, and so, I am very grateful to have been able to call him a friend," Spruill said.

Camp's sons, Robert and Bonn, plan to continue their father's vision in Starkville. Renovations and new projects will still prevail in the Cotton District, but his family, friends and employees say the town will not be the same without Dan Camp.