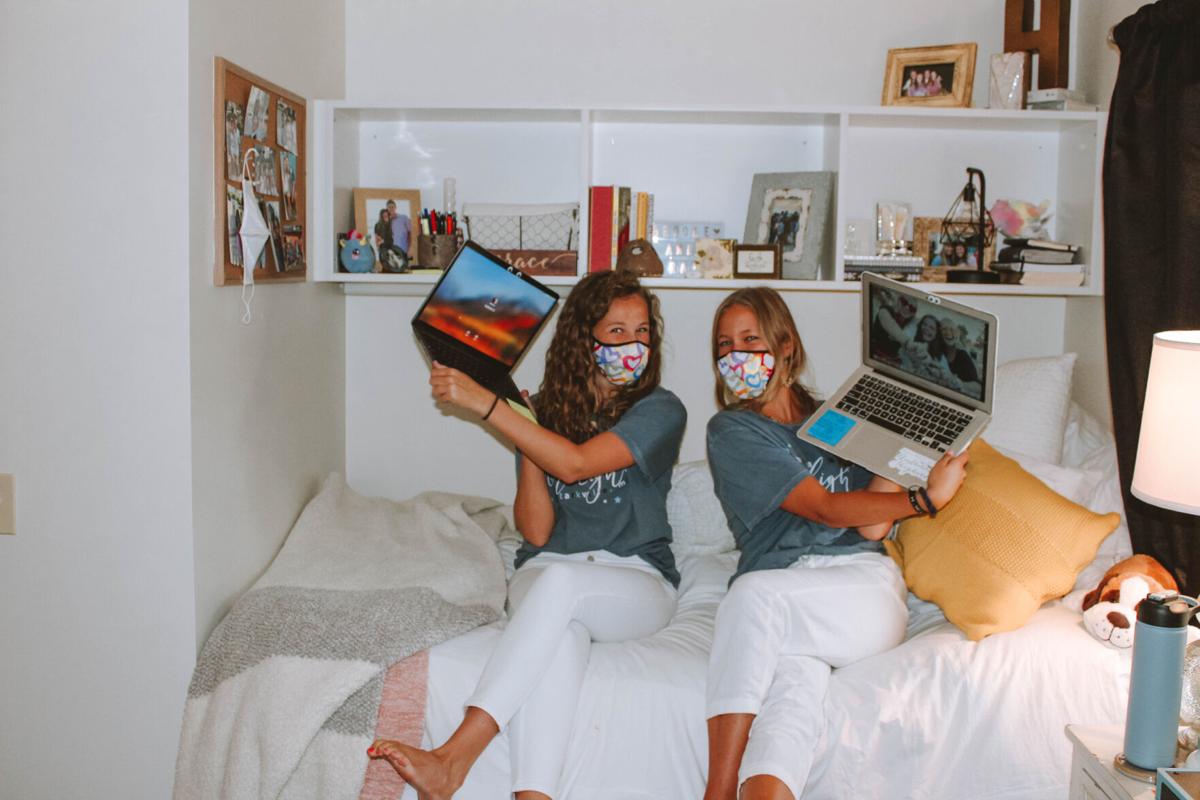 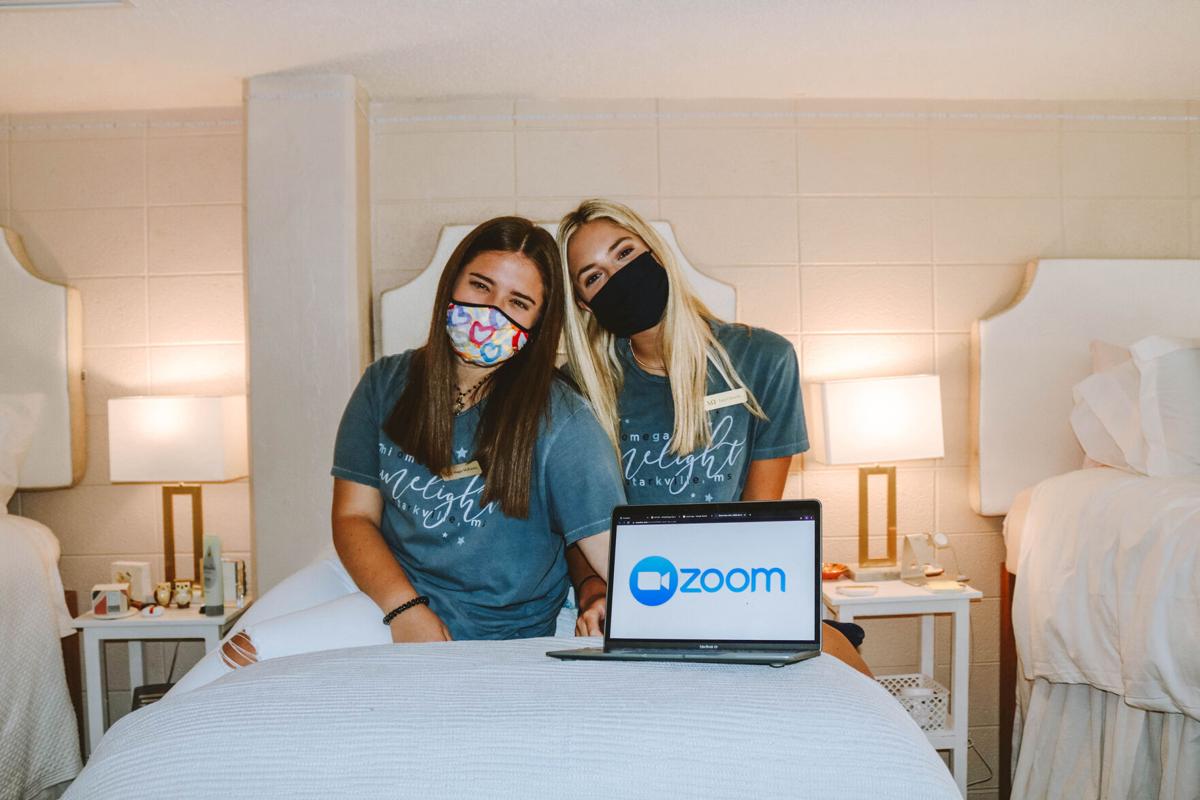 Despite a less than normal start to the semester, Mississippi State University sororities found a way to push on. This August, the eight sororities on campus held an entirely virtual recruitment for the freshman class of 2020.

Potential members still attended the same events and went through the same process, but due to COVID-19 risks and guidelines, all events were held over Zoom.

“The biggest challenge I faced was trying to figure out Zoom. That was the format we used for our virtual recruitment parties, and you have to have everybody paired up in a breakout group prior to starting the meeting. So whenever breakout groups started it was kind of hard to figure that out. You have to make sure that everybody went to the correct group,” McKelvaine said. “Making sure everyone went into their correct pairing was tedious, and besides that, there were other problems with Wi-Fi and that kind of stuff.”

McKelvaine said the challenges presented were overcome but not without much practice.

"We practiced a lot,” McKelvaine said. “We have a spirit week before the week of recruitment, and we used that to practice a lot. It was tough with the first couple of parties, but after that, it went very smoothly.”

Lauren Wright, a sophomore majoring in biochemistry and member of Zeta Tau Alpha, also admitted the challenges behind Zoom but insists the experience was not lessened.

“Usually, we would make videos and other things for the girls to make them feel comfortable and make things as fun as we could. We gave virtual house tours. We still did the normal things we would do to assure they had the same experience and feel as welcome as possible,” Wright said. “I think the girls still had the great experience, even though it wasn’t in person. We still maintained an intimate atmosphere and still made those connections and talked to each other as much as we could.”

McKelvaine said she and her sorority worked as hard as possible to preserve the genuine and welcoming environment for the recruits.

“Recruitment can be kind of a shallow process at times, but we wanted to keep things genuine. That was one thing I continued to tell my girls. ‘I know things look different this year, but we need to continue to be the chapter to have these real genuine conversations,’” McKelvaine said. “That definitely stayed the same despite the changes."

Lindsey Jenkins, a senior in biological sciences and director of recruitment for MSU's Panhellenic Council, said via email the numbers going into recruitment were just as high as any given year and that made it all the more important to create a similar experience.

“We have done the best we can with the circumstances, and our chapters took on this great challenge we faced this year,” Jenkins said. “Our numbers are as strong as they were last year, so we have been confident that we can work towards creating an experience for our students that may look different but not less impactful.”

Jenkins believes that the enthusiasm of both the current sorority members as well as the recruits outweighs the differences in the process.

“Although this experience may seem different, students are just excited about connecting with other students no matter the platform, and we are looking forward to connecting them together to form a support group in college,” Jenkins said.

Wright is proud of the collaborative effort of all involved to put this on despite unprecedented circumstances.

“I am proud of all of Panhellenic and the work that every sorority put into it this year. I appreciate the work that all the recruitment chairs put in. Everything was handled very well, and I just wanted to thank them for that,” Wright said.

McKelvaine echoed this sentiment, expressing her gratitude for the work put into recruitment this year.

“I was really worried at first that this wasn’t going to run smoothly, but I thought Panhellenic and Student Affairs did an awesome job with recruitment despite all the challenges," McKelvaine said. "I just feel like they need to be shouted out.”