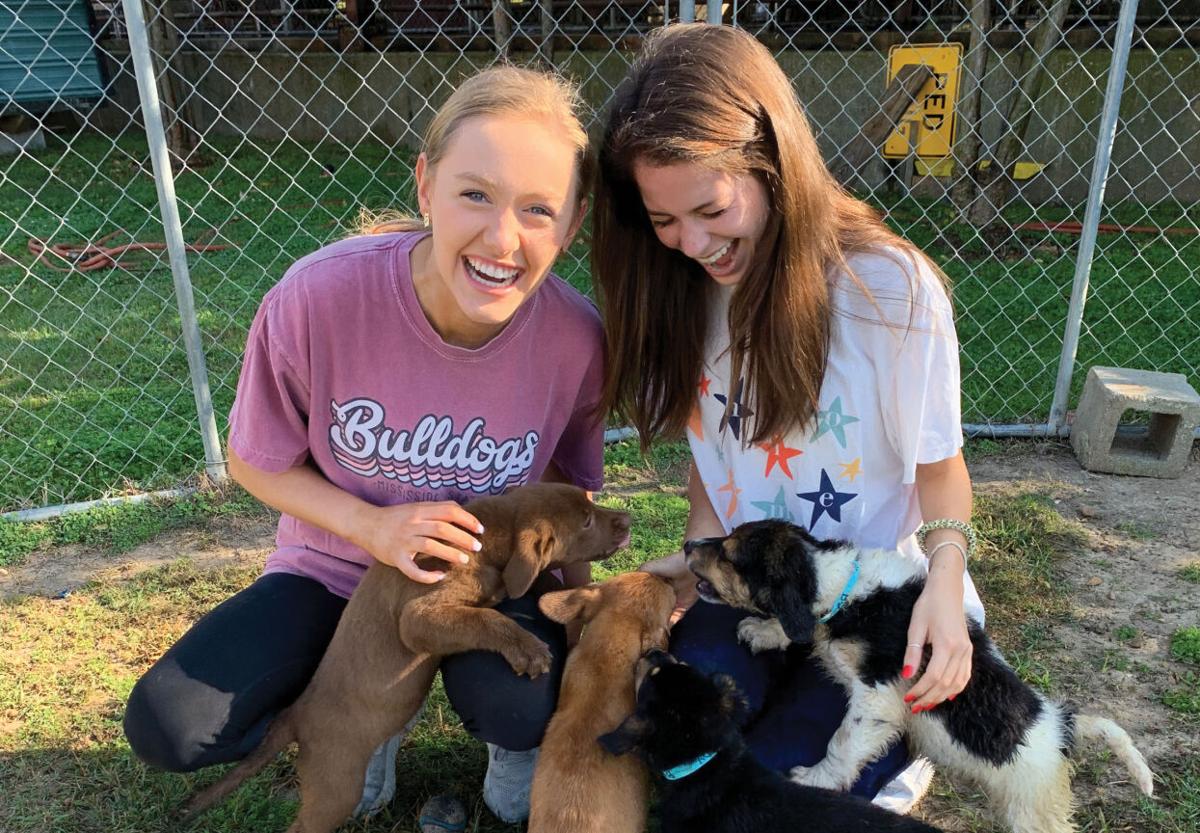 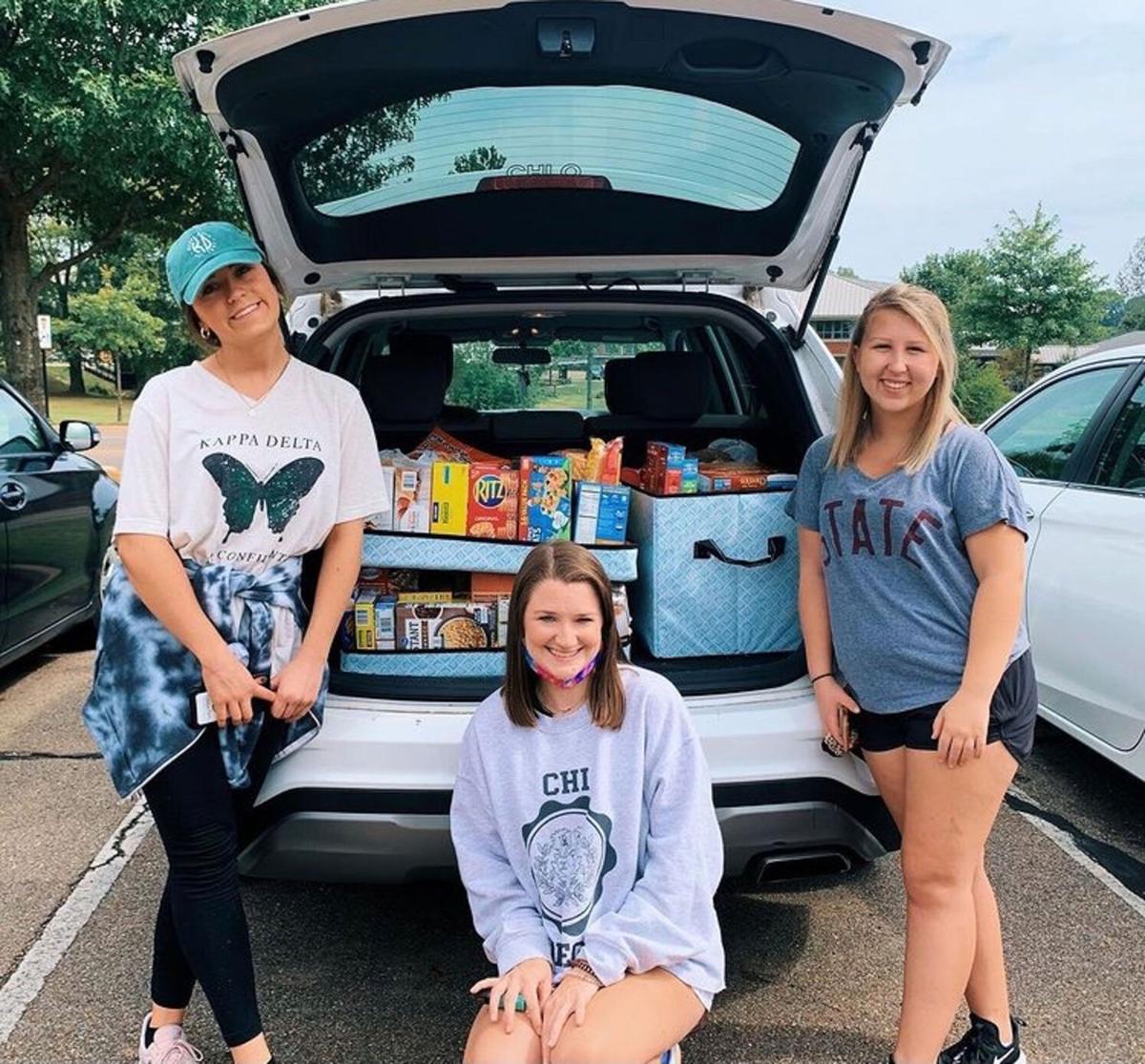 Hands & Feet collected donations to supply to those in need. Pictured are three club members with a trunk of pantry goods.

Hands & Feet collected donations to supply to those in need. Pictured are three club members with a trunk of pantry goods.

At the beginning of the spring 2020 semester, recently-graduated students created Hands & Feet, a service-based organization which allows students to serve the Mississippi State University campus, Starkville community and others in need.

As one of the more popular groups on campus, Hands and Feet has grown to up to 280 members in the three semesters it has been at Mississippi State University. The service organization promotes itself on social media platforms and Cowbell Connect. Hands & Feet is no longer taking applications for volunteers in the fall semester but will reopen the application in the spring for those who are interested.

Maggie Cayson, a senior biochemistry major, leads the club as president. Cayson explained that the club is rooted in Christ; however, members do not have to have those beliefs to be involved in the organization.

"I want the message of our club to be that anyone can be involved in service. I also want others to see the value and importance of giving back to our community," Cayson said.

Kathleen Tucker, a junior kinesiology major, is the marketing chair of Hands & Feet. Tucker said she joined the club because of what the club's mission of service meant to her.

"We are (Jesus') hands and feet, so we want to serve others. We can come together and give back to Starkville, which is a place that has given us so much," Tucker said.

Cayson said the club arises from a felt need— that many people want to serve but sometimes can be intimidated searching for a place to go and serve alone.

"I realized that so many people want to be involved in service but don't know how. I want Hands & Feet to be an organization that breaks these barriers for people so that they can feel the joy of serving others," Cayson said.

When choosing what service project or volunteering opportunity to participate in next, Cayson said she tries to keep an open mind and search for what the community needs.

"Sometimes we choose (service projects) based on a specific need that we've seen recently. For example, our upcoming project is collecting donations for Hurricane Ida relief. Other times, we ask our members for ways they are wanting to serve," Cayson said.

Reagan Read, a junior biological sciences major, serves as the vice president of the organization. Her role is to assist President Cayson as needed, call potential service partners and help the other executive members carry out their responsibilities. Read initially joined Hands & Feet because a previous executive member encouraged her to participate in the club to volunteer in the community.

"(Hands & Feet) was really cool because I liked everything it stood for, and I really wanted to get more involved with service," Read said.

Other than serving, Hands & Feet conducts meetings for all of the service club's participants where they gather ideas and announce the newest projects. Currently, the club does not have a permanent place to meet, but bounces from the Colvard Student Union to other locations on campus, depending on the week.

Marketing chair Tucker began as a member and recently became an executive member. Tucker explained how Hands & Feet pushed her outside of her comfort zone by inspiring her to assume a leadership position to guide others.

"It is really unlike me to want to be in an exec position like that, but there is just something about this club that is so special. It is everything that I stand for and resembles my morals. When it is so important, it is easy to want to step up to be a leader and encourage others," Tucker said.