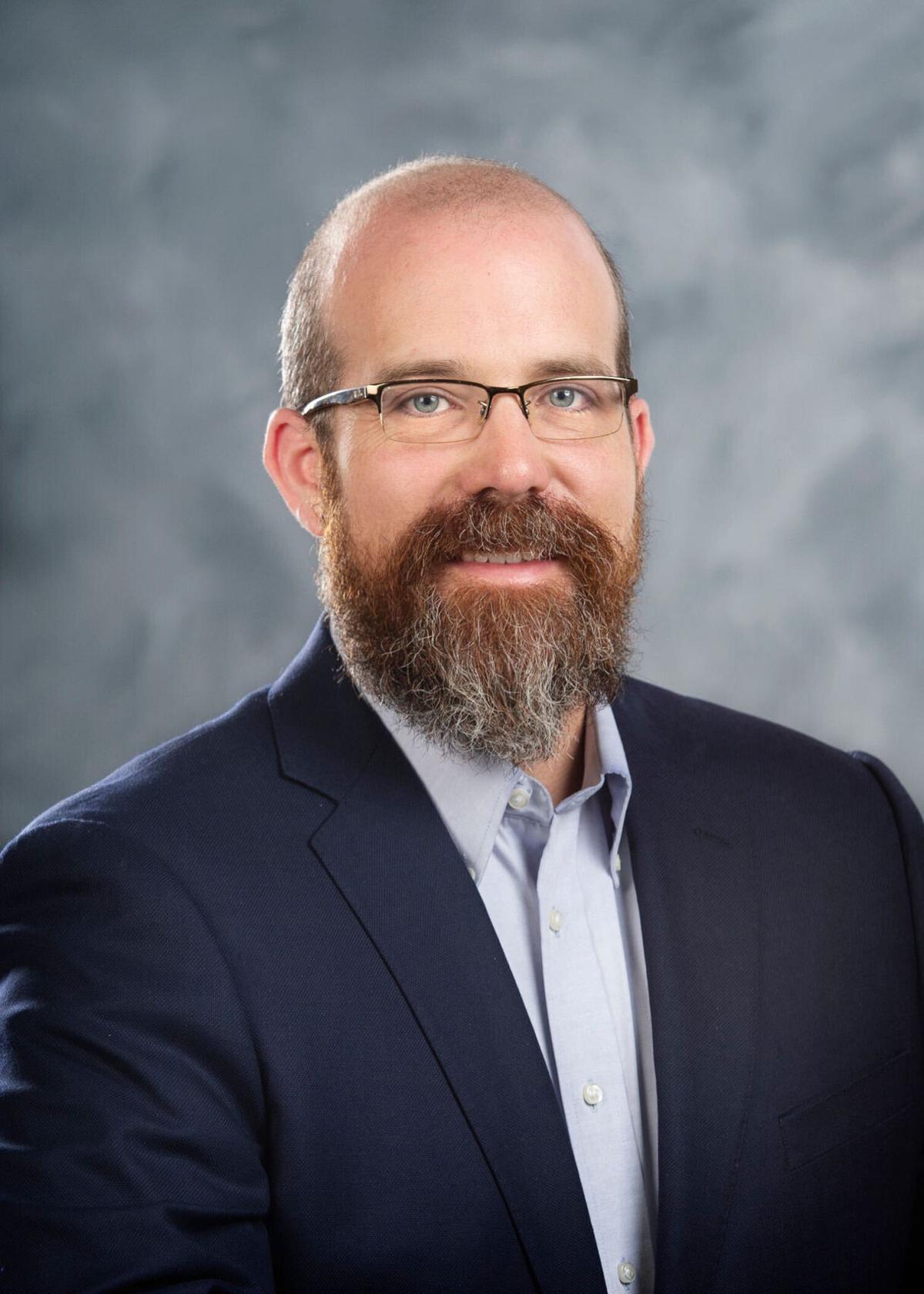 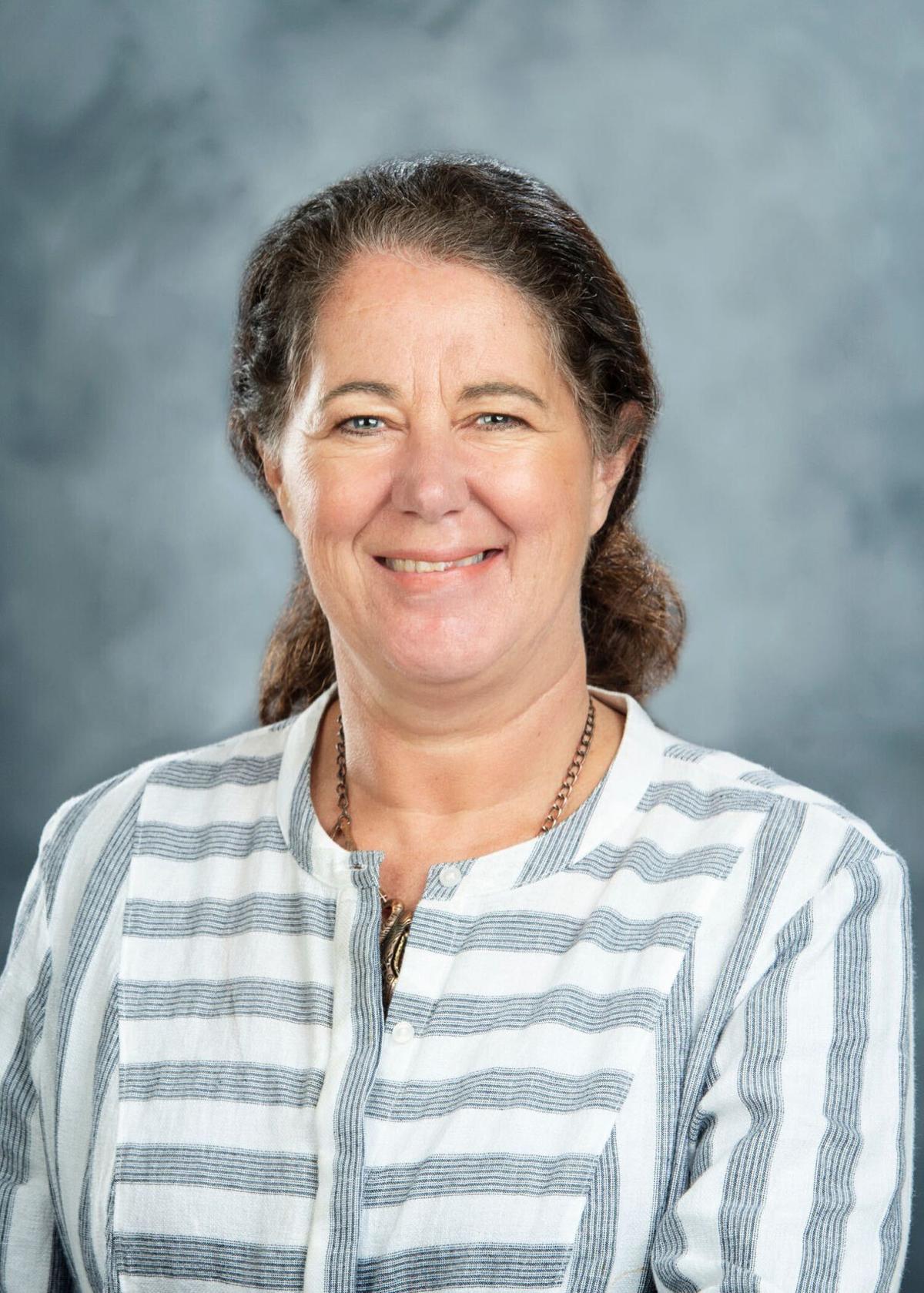 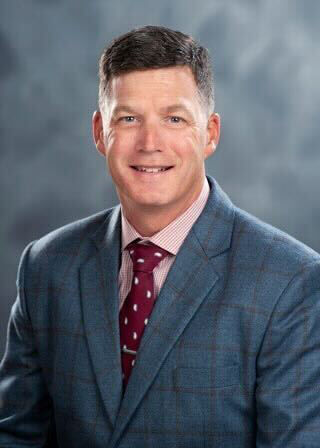 In Mississippi, where salaries for educators are low and the prices for real estate remain high, another issue that has plagued past, current and future teachers is the cost of an education. While some educators end with an undergraduate degree, many feel that the salary increase involved with higher education demands acquiring post-graduate degrees, including a master's and a Ph.D.

Kim Mattox is an instructor at Mississippi State University who teaches in the department of curriculum, instruction and special education, and she previously taught at Starkville High School for four years. Mattox spoke about low salaries as it relates to the teaching profession.

"It's no secret that teacher salaries are low. In my opinion, they are embarrassingly low in the state of Mississippi," Maddox said. "In terms of a graduate degree, I advise my students right out of the gate to start thinking about it. One of the things I was worried about when I went straight through and got my grad degree was that I was not able to pull from experiences in the classroom to enhance that degree. However, in Mississippi, many do not have a chance to do that. Once you start teaching with that undergraduate degree, there is no way to say 'timeout'," Mattox said.

Mattox also spoke about the disconnect between the cost of education and teacher salaries in the state.

"I don't believe the decision makers at the top value education and value teachers. A college education costs the same for a teacher as it does for an engineer, as it does for a pre-med student," Maddox said. "Unfortunately, our tuition is not hedged against future pay. It is the same across the board. I think that is why we're running into the shortages that we're running into today in those critical areas."

Kenneth Anthony, an associate professor in the college of education who primarily instructs in elementary education, described the pressure involved with becoming a new teacher in the field.

"A new accountant doesn't get a huge account immediately. A new lawyer doesn't walk right into court. Teachers, however, go straight into the classroom," Anthony said. "Yes, they can make lesson plans, and they understand students, but if they don't have the mentoring support from a school or school district, you're going to have problems in the end. Teaching has one of the highest attrition rates in all of America."

"I was a part-time student for both my master's and my Ph.D. What that looked like was teaching five days a week and driving to class two nights a week, doing homework and doing research. I think it adds a significant burden to a teacher. For me at least, it was worthwhile doing it," Anthony said.

Agreeing with Anthony, Mattox said that while there is an opportunity cost involved, it is generally a worthy endeavor in her experience.

"You're missing out from year one, salary wise, not having that master's degree. It compounds more and more each year, and eventually, the master's pays for itself. You're losing valuable years, and that's why I encourage my students to go for it as soon as they finish undergraduate," Mattox said.

Mattox explained how a teacher's education is paid for, including the Mississippi Excellence and Teaching Program (METP), a co-op between MSU and the University of Mississippi that offers full-ride scholarships to sixty applicants.

Additionally, Anthony offered governmental solutions for the teacher shortage that Mississippi and other states are facing.

"If there's a shortage of teachers, and that market cannot correct on its own, it requires legislative action," Anthony said. "The state legislatures have to act, the governor has to sign, and I think there is a lag there. This is a critical shortage. Hospitals have increased the signing bonus for nurses, and schools can do that, but it takes the power of state agencies," Anthony said.

One instructor who is highly optimistic about the state of teaching is Ryan Walker, who instructs in the college of education.

"The return on investment for a teaching degree is very low, especially when compared to other degrees," Walker said. "However, we are on the cusp of all of this changing. The idea of the traditional teacher is essentially being thrown out the window, partly because of this national experiment that we're under that was forced onto us by COVID, where most students were pushed into an online format. That has sparked a lot of amazing innovations."

Despite the challenges educators face acquiring their education, Mattox spoke about the value of teaching, and how it has improved her life and impacted her.

"Teaching is an amazing field to be in," Mattox said. "It is one of the few fields that you can go home and truly believe that you may have made a profound impact on someone's life. Without teaching, there are no future doctors or engineers or other fields that we hold in high esteem. It is shameful that the powers that be don't see how important educators are to our future generations."