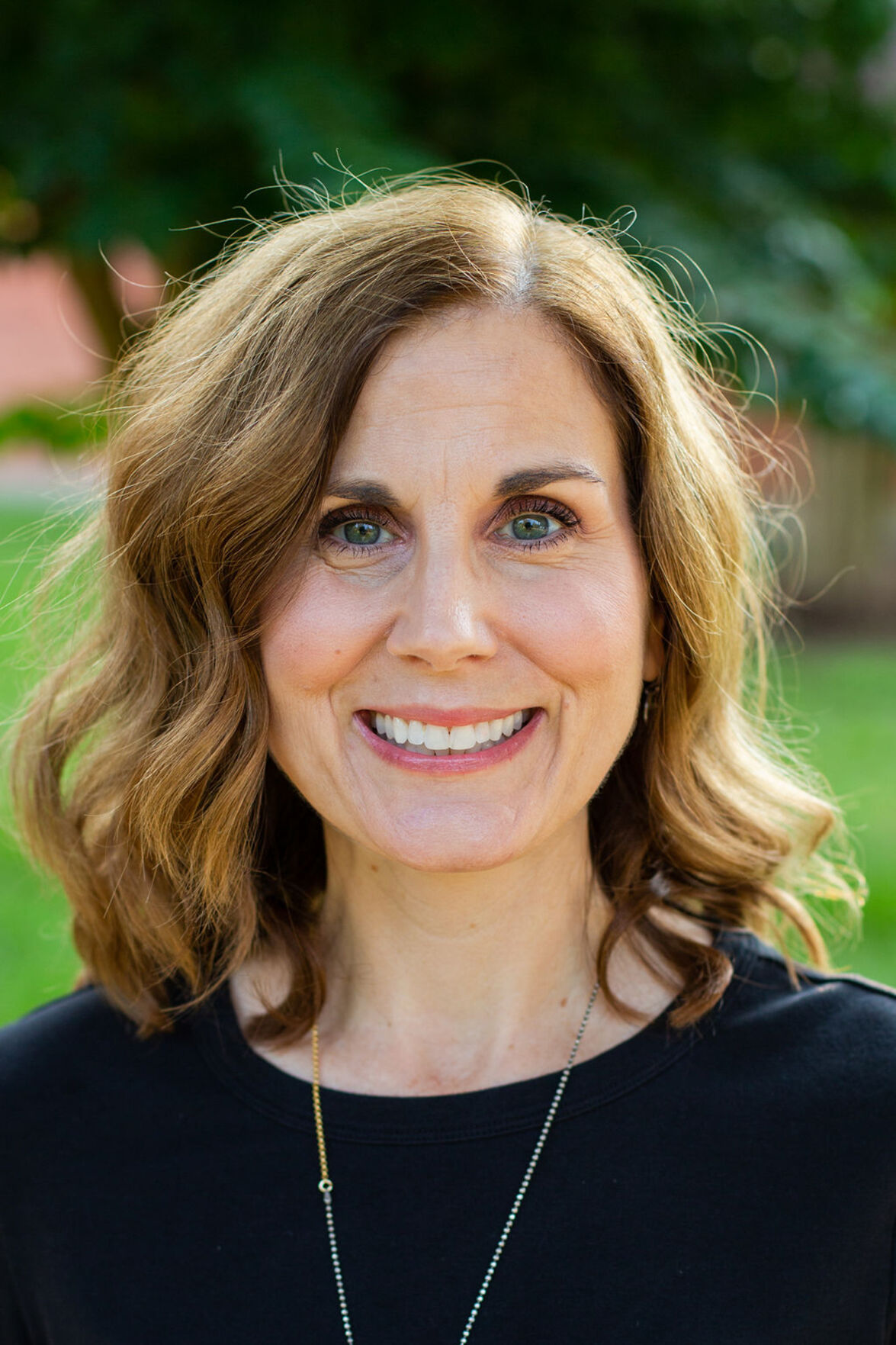 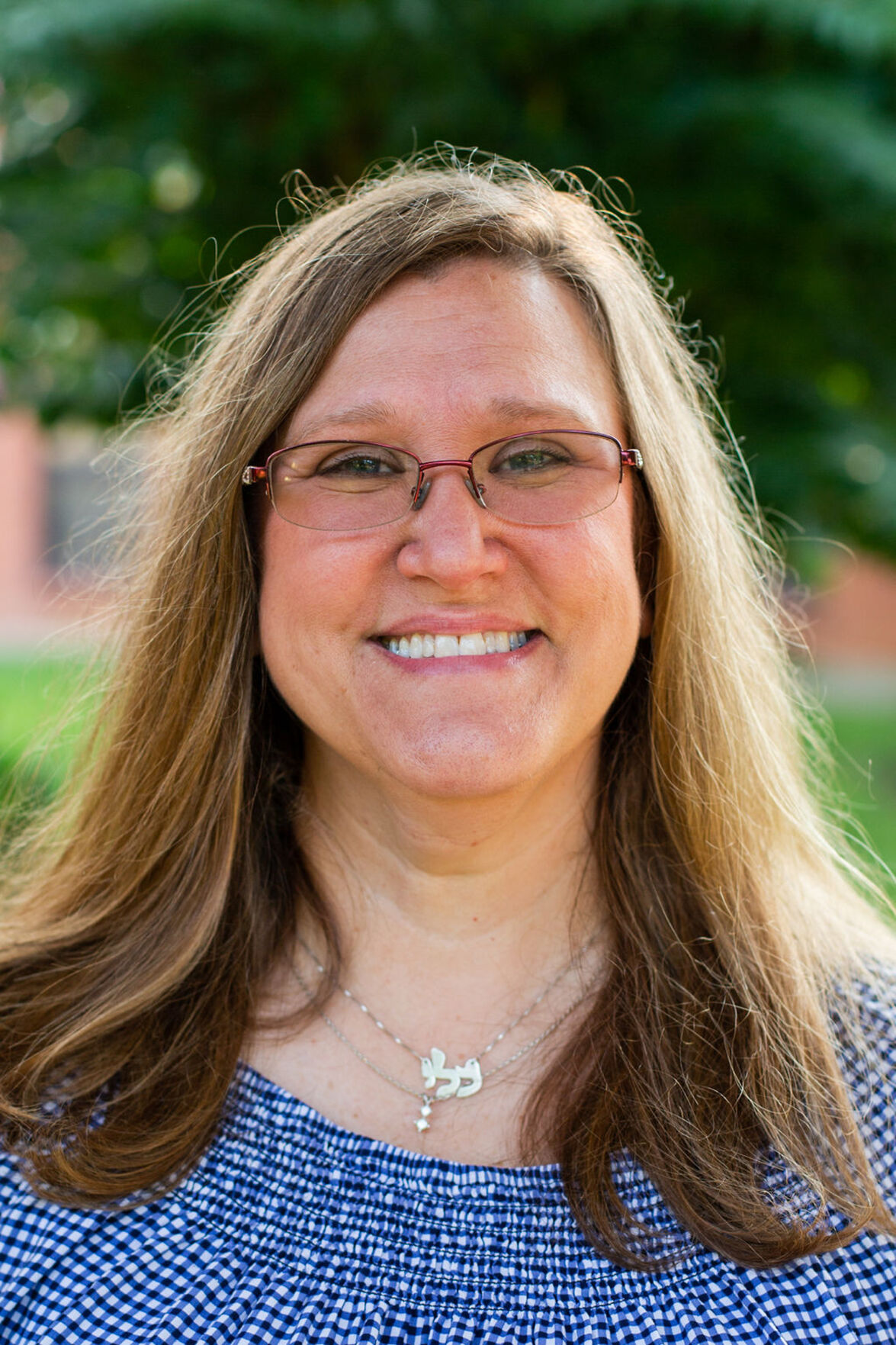 Teachers' salaries in the state of Mississippi are lower than every other state in the U.S. According to the National Education Association (page 27), Mississippi ranks 51st for teachers' pay, coming in at $45,105. The average educator's salary across the country is $62,304.

The Mississippi State Legislature last increased teacher pay in March 2021 by approximately $1,000 per year. Governor Tate Reeves and the state legislature are currently exploring a plan that would allocate an extra $3,300 per year to all teachers over the next four years.

Starkville-Oktibbeha County School District teachers are no strangers to the topic of low pay. Sudduth Elementary School teacher Kellie Gartman said she was aware of the salary discrepancy when she entered the education field but still loves her career choice.

"I knew coming into education that it was not something I was going to make a lot of money in," Gartman said. "It truly is a calling, but it is not great for money."

While her pay has improved over her career, Gartman said that starting as a teacher was immensely difficult.

"I started teaching in 1997, and I was making around $18,000 a year. I started out living at home with my parents because, at the time, Starkville was just starting to boom," the elementary school teacher said. "I could not afford to teach and do the things I wanted to do in my classroom while also living on my own."

Amy McReynolds, a teacher who taught at Starkville High School for 21 years before teaching elementary education, echoed Gartman's points about salary and economic troubles. McReynolds spoke about the pay discrepancy between teaching positions and other career paths.

"You know you're not going to be the highest-paid person. Other occupations make so much more than us, and our starting pay is just so much lower than most, especially when I started out," McReynolds said. "Every penny has to be accounted for."

In addition to receiving a lower salary, Gartman also spoke about the difficulty of teachers continuing their personal education while also teaching their own students.

"If you do not go ahead and get your master's degree, your doctorate and your National Board certification, your pay scale will suffer," Gartman said. "Until there is more value placed on the quality of what teachers do, I do not think we will get out of this."

McReynolds said the cost of living has increased, but her salary does not reflect the new cost of living. In addition, the educator said it is difficult to find an affordable house in Starkville on a teacher's low salary.

Starkville administrators are not blind to the problems teachers face every day. Eddie Peasant, superintendent of the Starkville-Oktibbeha School District, noted the troubles involved with teacher compensation.

"We have a base pay scale that is set by the state legislature, and districts can add a local supplement to it," Peasant said. "While salary is compared from state to state, we are blessed by a low cost of living in Mississippi. It is not an apples-to-apples comparison, but it goes back to the priorities of the legislature. I will say that our current lieutenant governor is giving the issue more attention and is leading discussions about that salary."

The superintendent said the current teacher shortage is partly related to the lower salaries they receive.

"We have great teachers in the state, for the most part, and they are given lofty expectations and goals, and they work extremely hard to reach those goals," Peasant said.

"It's not a nine to five job. It's not even a seven to three job. It is a 'take stuff home with you and work on it after the rest of your family has gone to bed' job," Gartman said. "There is an emotional drain involved. We see a lot of teachers getting their degrees and teaching for less than three years and leaving because of the pressure involved. I think that's why the state has a low retention rate for teachers."

Agreeing with Gartman, Peasant explained how the Mississippi school systems need teachers and other workers to continue working in the field.

"We're dealing with a teacher shortage right now, and we have been working hard to attract the best and brightest to the education field in the state," Peasant said. "Low salary plays a major role in that."

Peasant concluded by highlighting the need to support those in the education field. The superintendent said that schools need to connect the teachers, students and parents to link these issues to the outside world.

"In today's society, what happens in the K-12 world heavily impacts the greater world," Peasant said.