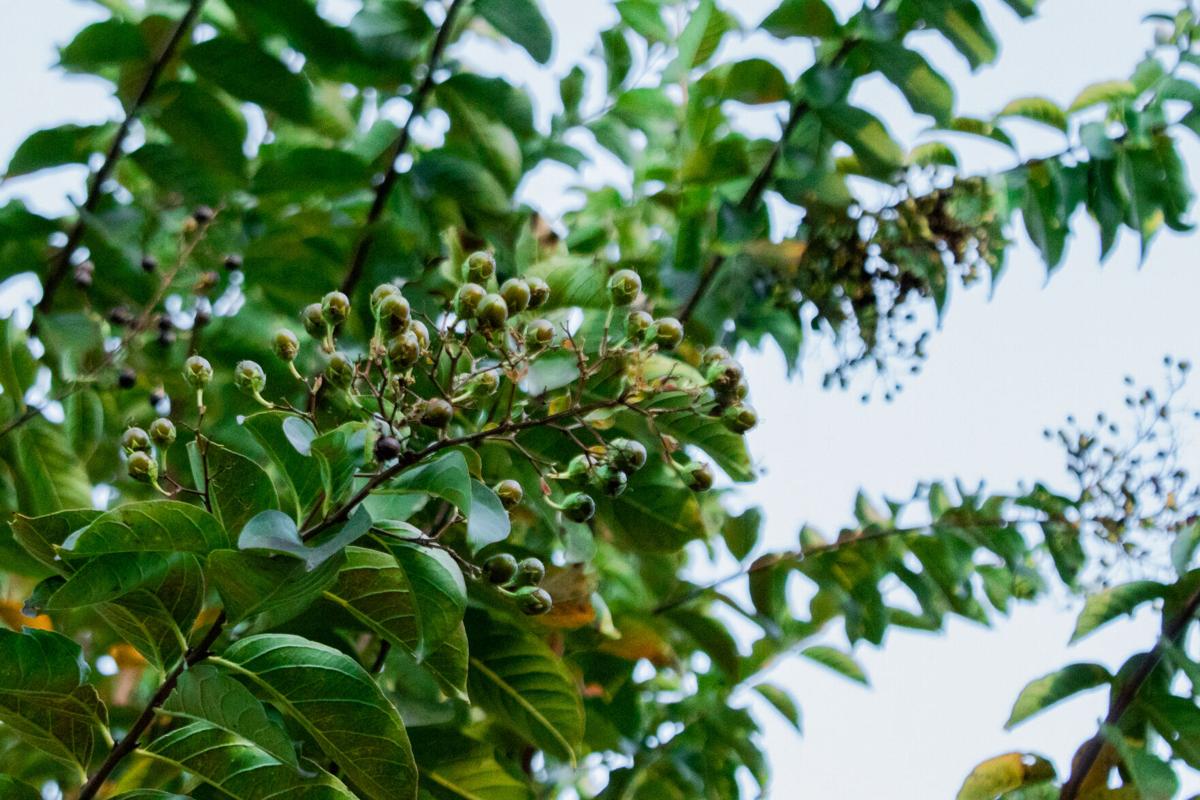 There are over 50 varieties of crape myrtles, with the tallest growing up to 33 feet. 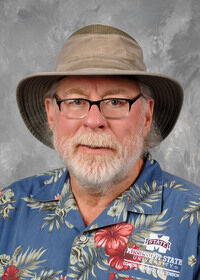 There are over 50 varieties of crape myrtles, with the tallest growing up to 33 feet.

Crape myrtles are the Flower of the South for a reason: they are just as versatile as they are easy to care for. Coming in over 50 different species and an average height of anywhere from 16 inches to over 20 feet, the trees find their home along highways and city streets, on college campuses and in front yards.

"One reason the crape myrtle is popular and used so widely — it is very adaptable," said Jeff Wilson, a horticulture professor in the plant and soil sciences department at Mississippi State University and the state coordinator for the Master Gardener program.

Hailing from China, crape myrtles thrive in the South because of the similar growing conditions and the milder climate, said Gary Bachman, a MSU Extension research professor of horticulture.

The Biloxi-based researcher is passionate about proper plant maintenance and pruning, especially since many people, like city landscapers, incorrectly prune the beautiful plants by chopping off the top half of the tree. This pruning practice was originally called "crape murder," but even though Bachman discourages a broad chop of the top half of the tree, he says the term "crapemyrtilation" is more accurate because the practice does not actually kill the tree.

"It's a weed," Bachman said. "You really have to abuse a crape myrtle for it to not grow well."

One reason Bachman gives for the annual big chop is that city landscapers do not have enough time to correctly prune each crape myrtle, so they choose to chop off half the tree instead. The research professor said some homeowners notice when the landscapers chop the trees and decide to chop their own crape myrtle, thinking that is the best method.

Since over 50 types of crape myrtles are available to purchase, a plant owner may accidentally choose a larger variety of the tree and plant it too close to their home, causing the person to cut off half of the tree because it grew bigger than they anticipated.

"A lot of times, the crape myrtles get planted too close to the house and get too big," Bachman said. "Whereas, if you would've moved that tree out seven feet, sometimes that's all it takes, then let it develop, and there's no issue at all."

Instead of committing "crapemyrtilation," Bachman encourages crape myrtle owners to learn the proper way to prune the plant.

Properly pruning crape myrtles allows the plant to bloom more each year, produce fewer root-suckers and develop good structure, all leading to easier maintenance in the future. Pruning season is during late spring or just before the crape myrtle's first bud.

"If they choose the right type of crape myrtle for the location where they are wanting to plant it," horticulture professor Wilson said, "then the maintenance can be extremely low."

While crape myrtles attract few pests, two different parasites can cause major harm to the trees, according to Blake Layton, an extension entomology specialist at MSU. One pest, called the crape myrtle aphid, is not as big of a threat since it has multiple treatment methods and only occurs on certain types of crape myrtles.

"A heavy infestation of crape myrtle aphid could cause crape myrtles to be black and ugly, but over time," Layton said, "those varieties, of course, fell out of favor. You didn't have that occurring as much."

However, non-native crape myrtle bark scale can plague the trees if not properly treated, according to Layton. Research professor Bachman was the first person to discover the bark scale in Mississippi back in 2015 on the coast. Researchers found more of the non-native pest in DeSoto County later that year. Currently, Layton said the bark scale has not been discovered in Oktibbeha County crape myrtles, but he said he believes the bark scale is in the region.

"It gets brought in on infested crape myrtles on nursery stops," Layton said.

The entomologist said the non-native bark scale can occur on any type of crape myrtle, unlike the aphid, which raises alarms in researchers. When the pest has infested a crape myrtle, they suck the sugary sap through the bark, producing a sticky, clear liquid called honeydew, which leads to the production of sooty mold, or the bottom of a crape myrtle turning black.

While many insects do not help nor harm crape myrtles, one beneficial insect is the lady beetle. Layton said lady beetles attack aphids and the non-native bark scale. While the lady beetles cannot completely control the parasites, their numbers are increasing, and they can reduce the number of pests that attack crape myrtles.

"Lady beetles are beneficial, especially among this bark scale," Layton said. "We call them 'generalist predators' because they will rarely knock out a pest insect."

While lady beetles can help decrease non-native bark scale, researchers have developed a chemical treatment that is sprayed in the soil, roots and base of the plant but not directly on the tree. This method is both easy for homeowners to use and is not harmful to pollinators since one does not apply the treatment to the flowers of the trees.

For the average homeowner, horticulture experts advise choosing the proper type of crape myrtle for the land space and pruning the plant each year using his recommended techniques instead of chopping off half of the Asian plant. If pests become worrisome, a couple of different treatments are available on the market.

"I want to remind people just because your neighbor is doing it doesn't mean your neighbor knows what they're doing," Wilson said with a chuckle.