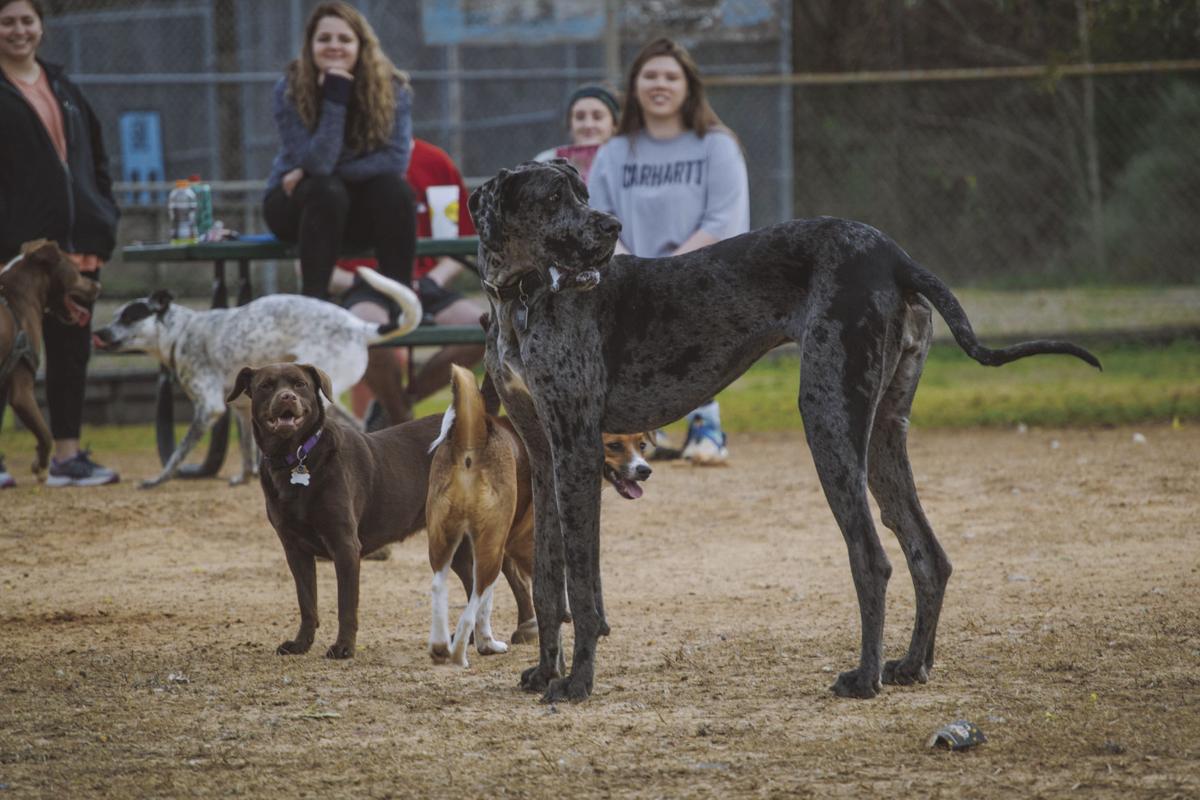 Dogs and owners spend time at the Starkville Dog Park located at 405 Lynn Lane. Parks and Recreation is in the process of renovating the park. 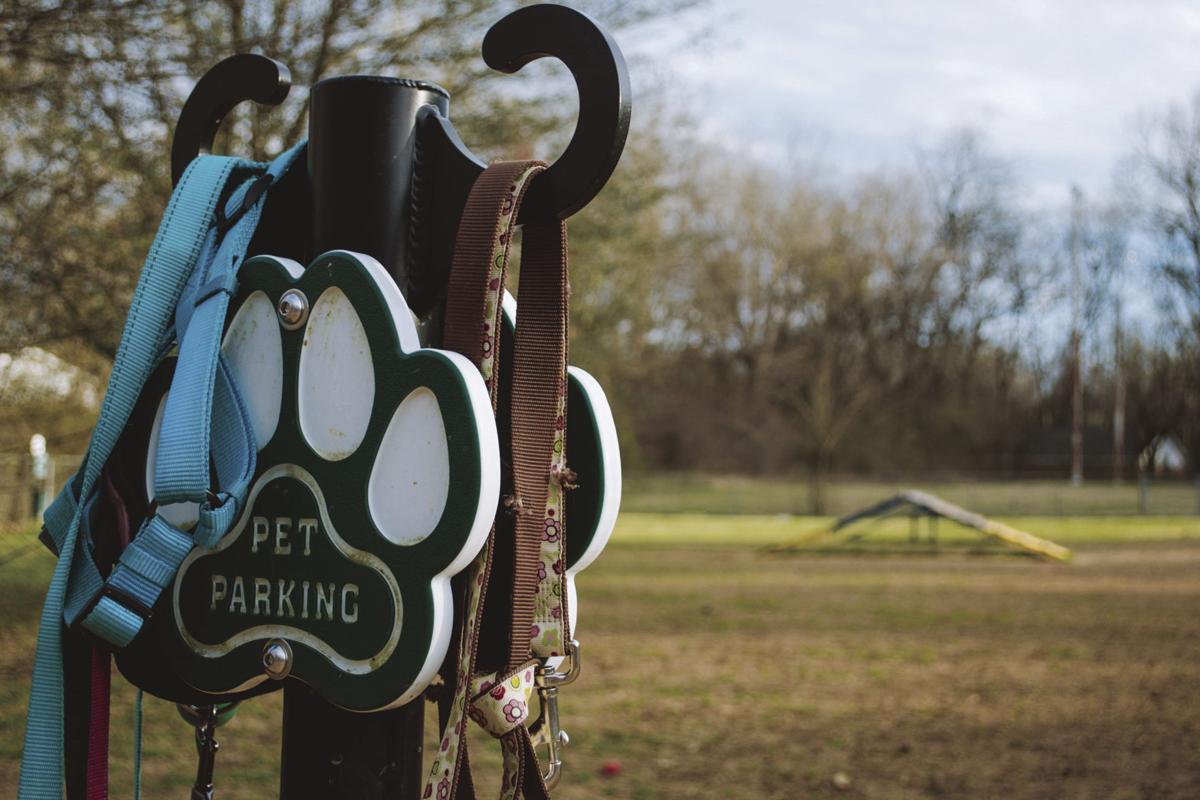 Starkville is working on renovating the local dog park to reduce mud after heavy rainfall.

Dogs and owners spend time at the Starkville Dog Park located at 405 Lynn Lane. Parks and Recreation is in the process of renovating the park.

Starkville is working on renovating the local dog park to reduce mud after heavy rainfall.

During the rainy season, Mississippi State University students are not the only ones affected by the dreary weather. The Starkville dog park located behind Jackson Street becomes nearly unusable with constant rain; however, the Starkville Parks and Recreation team is currently working on making improvements to the park.

Gerry Logan, Starkville Parks and Recreation executive director, said the rain is causing the dog park to be too muddy, which is a pertinent issue for dog owners.

“There is one area where we are having some draining issues that we are trying to help and alleviate,” Logan said. “We are also possibly looking into some fence repairs, additional equipment purchase and adding a dog wash for folks to rinse their dog off when they leave.”

Other parks in Starkville still need renovations, so some things are still being planned, but every park is getting attention. Logan said it is all about getting the projects done as efficiently as possible.

“There are new athletic complexes in the planning phase,” Logan said. “Every park is getting touched pretty regularly. We just got approval to advertise at restrooms at Patriot’s Park and J.L. King Park. There’s also, currently being designed, a new pavilion and restroom at Moncrief Park.”

While Logan is dealing with the behind-the-scenes of the parks, Anna Grace Scrimager, a freshman animal and dairy sciences major, sees the park for what it is. Although Scrimager has only been to the park a few times, she described it as a simple but useful asset to the Starkville community.

“There’s an open space for the dogs to run, a fence surrounding and benches for the owners to sit on and a couple of trees,” Scrimager said.

Scrimager said she likes the dog park because it allows her dog to burn off extra energy that a walk down the street cannot accomplish.

“I like taking my dog to the dog park because she can run around and enjoy herself while meeting dogs. Plus, she is always tired when we get home. I usually only take her two or three times a week, usually on the weekends,” Scrimager said.

Laurel Peckham, a sophomore undeclared major, goes to the dog park nearly every day. Peckham said she likes the dog park because it feels like there is a community for her dog.

“It’s really fun because a lot of people use it, so there are always dogs for her to play with. It’s also better than me having to run around, or just watch her run around by herself,” Peckham said.

Peckham said that there are things that can be improved. It is mostly just dirt right now, which creates a problem for her and her dog.

“If it rains it gets super muddy to where I will wait for at least two to three days after it rains before I take her back because it gets so gross. But they are trying to fix that,” Peckham said.

Peckham said her dog is fine when they are not able to use the dog park, but she does not get nearly as much exercise.

“It is definitely better if we can get there because I do not have a fenced-in backyard, so the dog park is the only time that she gets to run around really,” Peckham said.

Peckham said she is very excited about the cleaning upgrade for when it rains and the park becomes muddy.

“They are fixing their washing station, so that will be better for when they do get dirty,” Peckham said. “Before they started making changes, basically they had a hose that sat in a giant mud pit. So, when you cleaned your dog you are cleaning them in the mud.”

Logan said the goal of the renovations to the dog park is to create a better space for the community.

“We are just trying to continue to improve our facilities the best we can," Logan said. "The dog park gets a lot of use, and we are trying to be as efficient as possible while still maintaining the park, just making it as nice as possible."