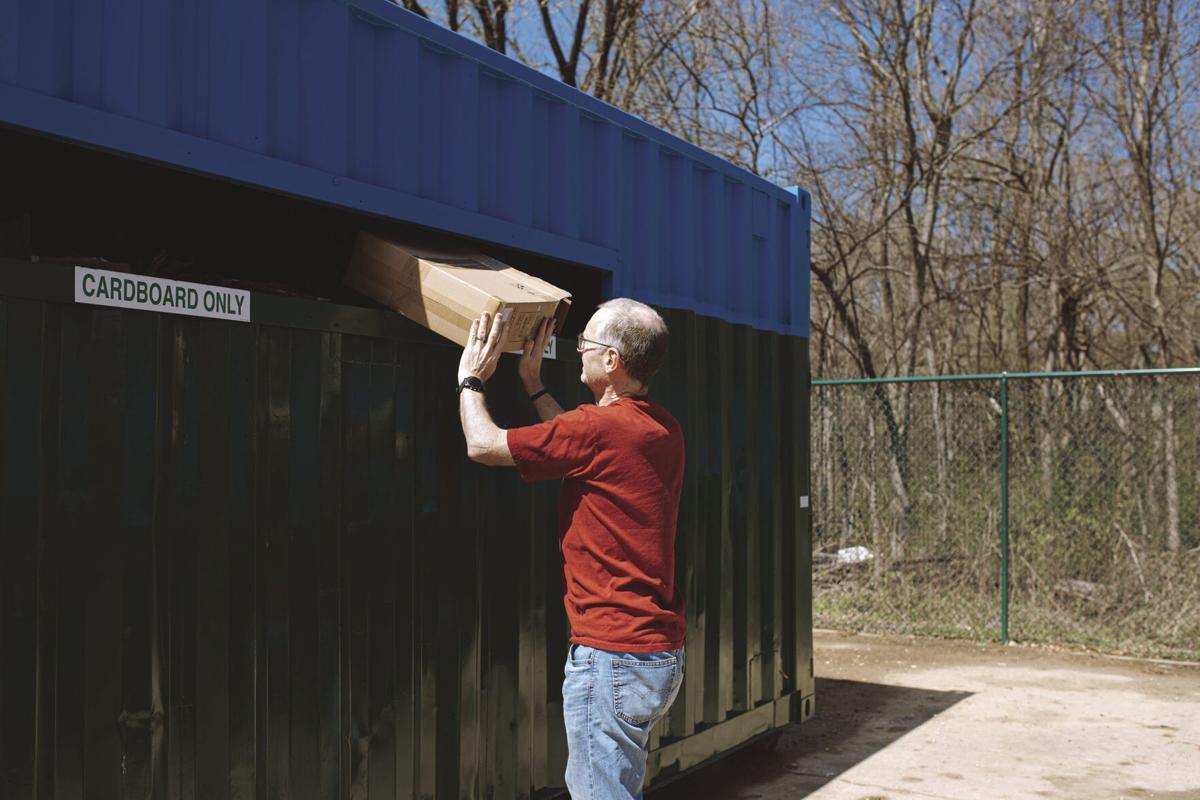 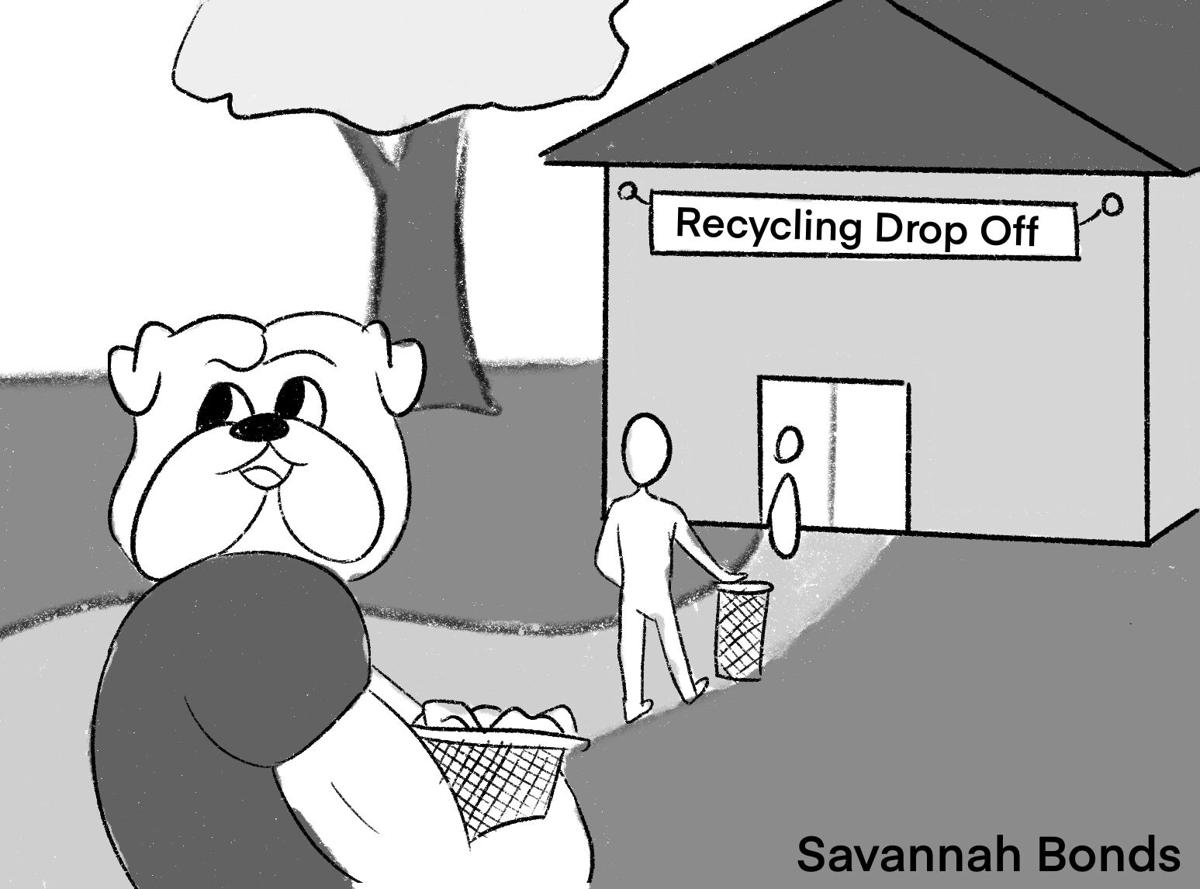 The City of Starkville has contracted with Waste Pro of Lowndes County to establish a new recycling drop-off location that began March 8. The goal of the new drop-off is to create a way for residents to recycle while having lower costs compared to pick-up services.

Lynn Spruill, the Starkville mayor, had a part in organizing this initiative. The inspiration began with the local residents voicing what they wanted: a way to recycle. Spruill helped find a way to please the people.

"The community had asked for it, and one of our aldermen was responding to requests from his ward. There are a number of comments on social media, and our city Facebook page has indicated that people were still interested. We started to look at how we could do it in a cost-effective manner," Spruill said.

Spruill and others working on this project took time to figure out many different moving parts. According to Spruill, one of the biggest challenges was reallocating funds.

"We had to dedicate some funds, find a location for it and put that together in the current budget. We are excited to get it started, and hopefully, it will have some robust engagement from the community," Spruill said.

Hamp Beatty, alderman for Ward 5, has been very involved in this initiative. He always has been involved in keeping the community green, even when there was curbside recycling pick-up.

"We used to have curbside recycling in Starkville. Budget cuts and the coronavirus cut out the curbside last year. The cost got to be that paying waste management once a week to come pick up recycling was excessive," Beatty said.

The budget cuts inspired him to see what he could make happen to fill the need of the community.

"I tried to come up with something that was doable, instead of curbside. We first tried to partner with Mississippi State, but it just didn't work out. We are now working with Waste Pro on it, who also does the school's recycling," Beatty said.

Ultimately, this is only the beginning of recycling in Starkville. The drop-off is a step toward more people in the community recycling and helping the environment.

"It's a start. It gives people a place to bring their paper, cans and glass to this collection point. There is no fee, so it does not cost anybody anything. Anyone, even those outside the county, can bring their recyclables here," Beatty said.

Grace Fleming, a sophomore studying elementary education, is happy about the new recycling drop off. However, as a student, she is unsure of whether she will use the drop-off or not.

"I like recycling because it makes me feel like I am doing good for the environment, instead of just throwing things into a trash pile. Although, I do not know if I will be using the new drop-off because it is out of the way and will take up a lot of time and energy to recycle," Fleming said.

According to Fleming, she does recycle where she lives now, but it is much simpler than having to drive somewhere to do so.

"I probably won't use it because I have to drive to it, and that is extra energy during my day. Having multiple drop-offs may help people want to use it though because people may be across town," Fleming said.

To find out where to drop off your recycling visit the City of Starkville website.