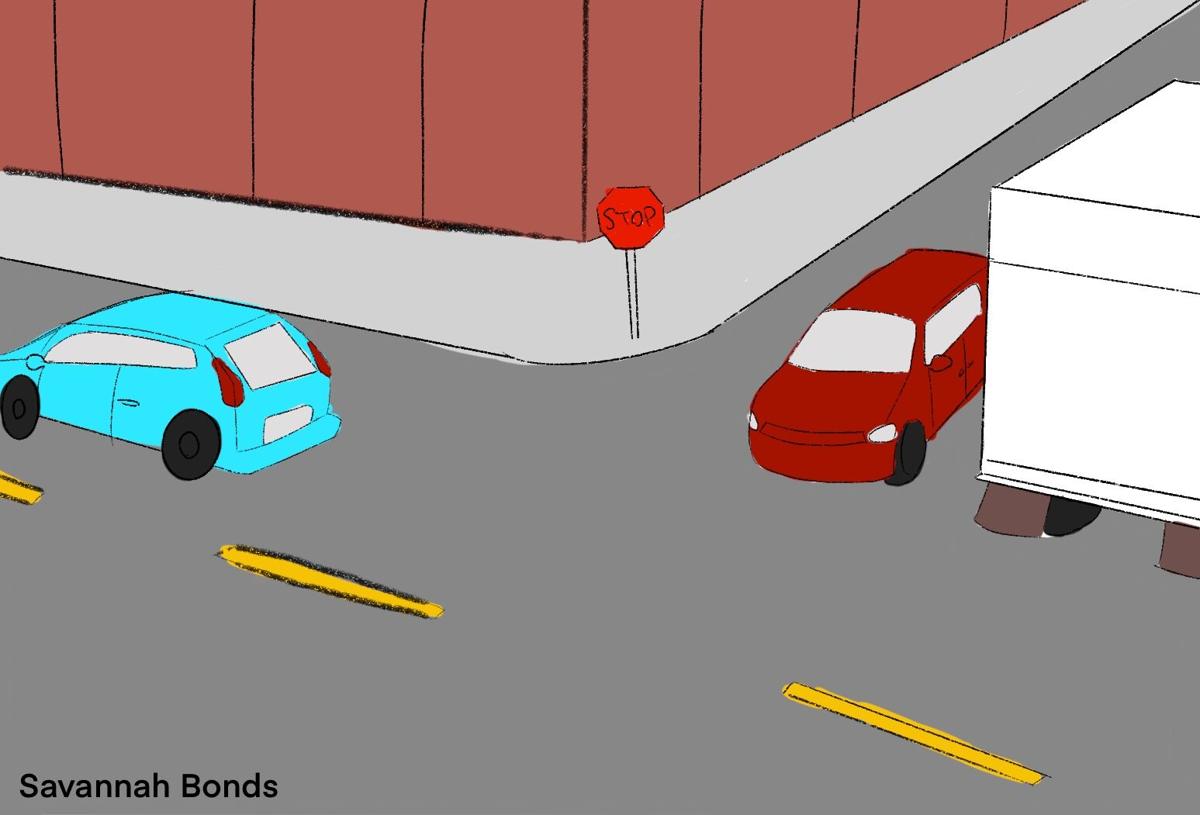 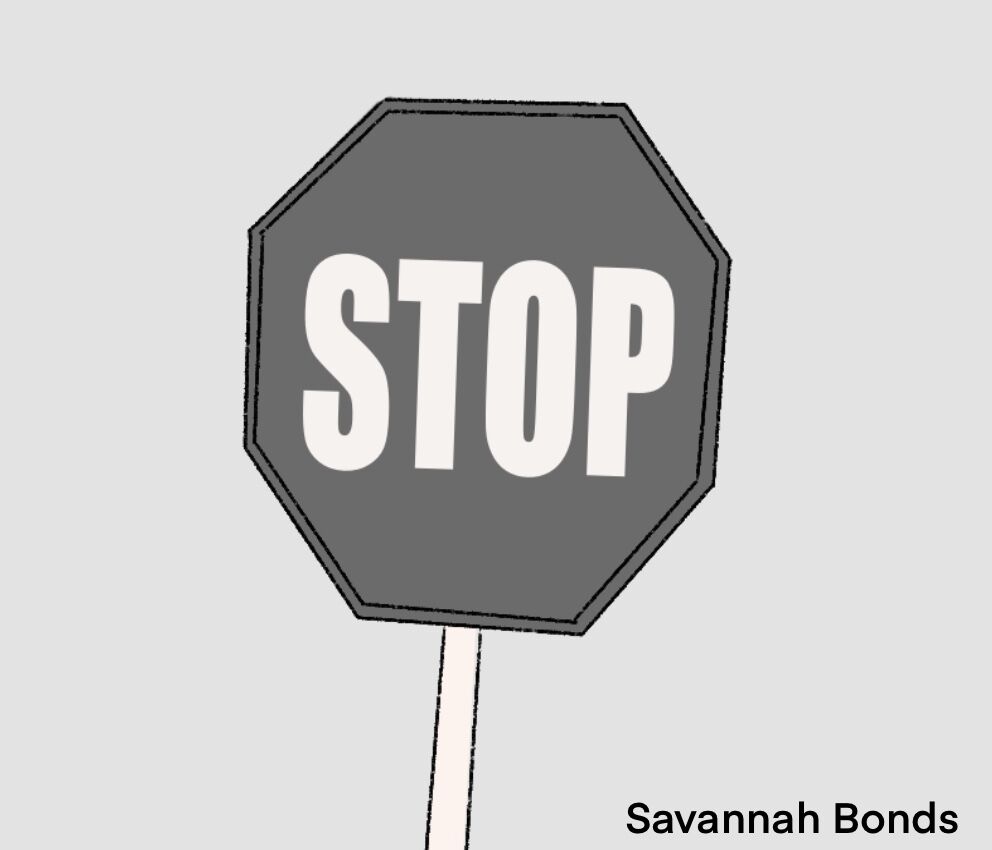 Last Tuesday morning a student was hit by a vehicle as she was crossing the street via a crosswalk on Mississippi State University's campus.

The student, Cara Ivy, a sophomore music education major, said in an email she truly saw her life flash before her eyes.

"(The student was) crossing in a crosswalk and the car did not stop and hit the individual," said MSU Police Department Chief Vance Rice.

Ivy was crossing at the intersection of Hardy Boulevard and President's Circle on her way to class and said she did not even see the car coming.

According to Ivy, the driver of the car that hit her called the police. The driver was issued a campus citation for disregard of a traffic device.

The MSU Police Department responded quickly, and Ivy was transported to OCH Regional Medical Center where she was found to have a sprained ankle and injured left elbow.

Chief Rice said on average about two to three students a year actually get hit by a car on campus. This was a surprisingly good number, he said, in light of the number of cars and pedestrians on campus daily, as well as the fact the average speed on some of the roads on campus is 10-15 miles over the speed limit.

"One is too many. We would like no pedestrians to be hit by cars. To get to that it's a two-way street. The driver's got to really pay attention and not put the pedestrian in danger, but the crosswalk is not a magic wall. And you've got to take some responsibility too and watch out," Rice said.

In a November press release detailing the university's "Look Up and Look Out" pedestrian safety campaign, Jeremiah Dumas, MSU's executive director of transportation, said there are 154 crosswalks on MSU's campus, and they are always evaluating and working to improve the safety of each one.

"Pedestrian safety is the responsibility of each individual— walkers, drivers and cyclists," Dumas said.

For safety tips for drivers and pedestrians on campus visit lookup.msstate.edu.