You have permission to edit this article.
Edit
Home
About Us
News
Life and Entertainment
Opinion
Sports
Archives
Advertise
Giving
Jobs
1 of 3 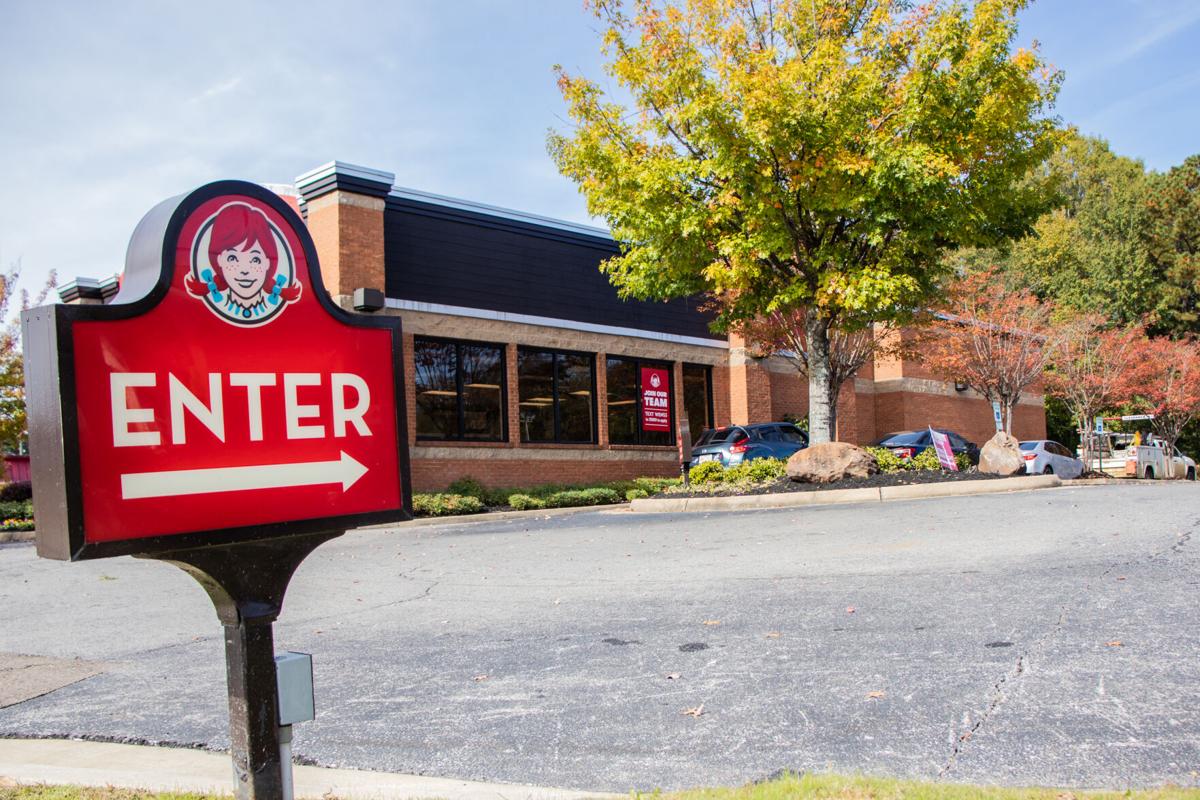 Fast-food restaurants, such as Wendy's and Cookout, tend to cause traffic jams on Highway 12 during peak hours, especially late at night. 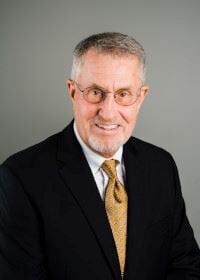 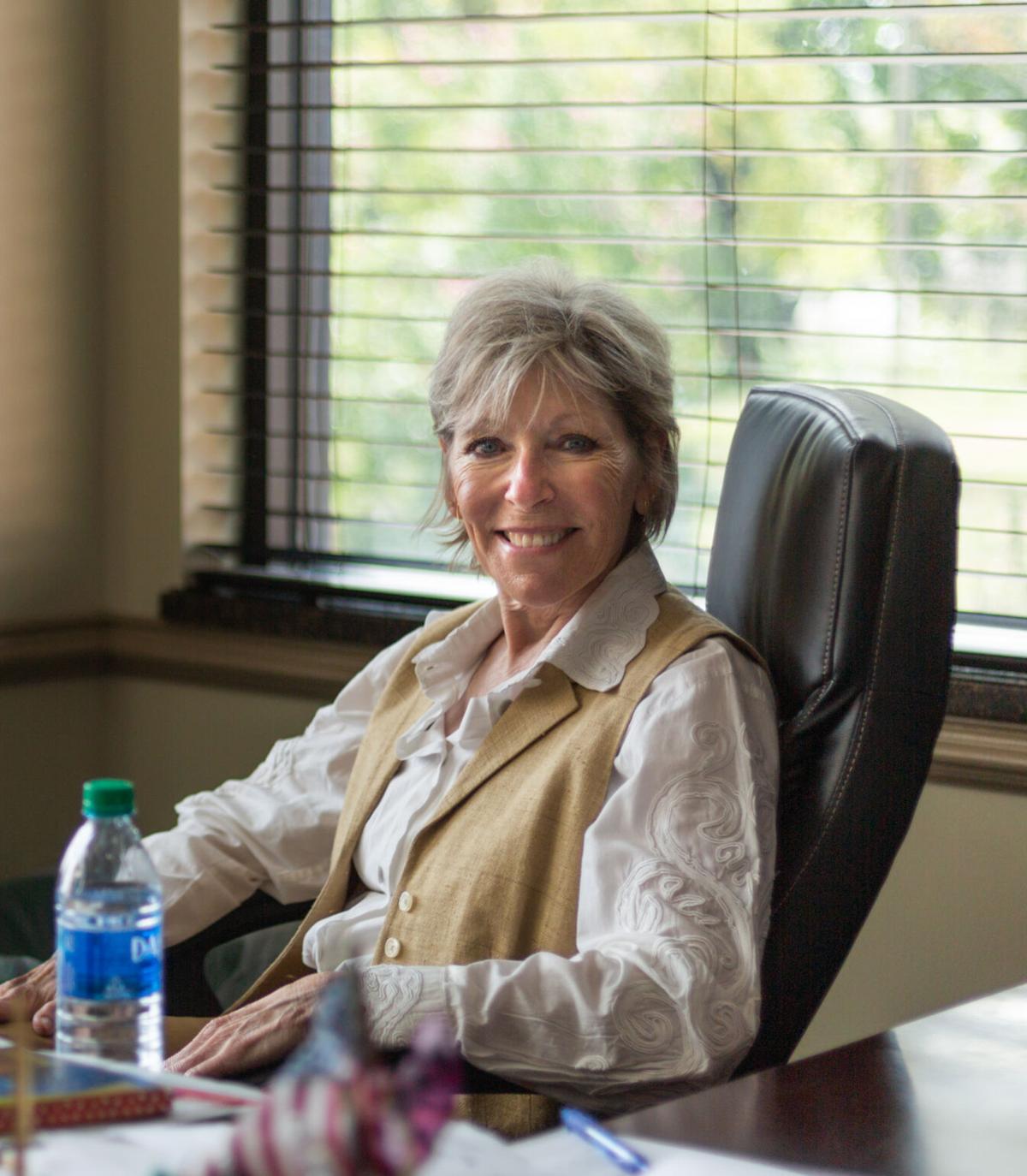 Fast-food restaurants, such as Wendy's and Cookout, tend to cause traffic jams on Highway 12 during peak hours, especially late at night.

Drivers along Starkville's Highway 12 at peak meal times and late at night are often faced with traffic congestion and slow-down, all stemming from long drive-thru lines that are spilling out of parking lots and into the highway. This has caused many problems for drivers, both those in the drive-thru lines and those just passing by.

Cars at restaurants such as Wendy's, Cookout, Zaxby's and Taco Bell are often wrapped around the building and flow into the lanes of Highway 12, causing traffic to stop.

Starkville Mayor Lynn Spruill is aware of the issue but said it has improved since seating areas at the restaurants are now open after being shut down during the pandemic.

"I get Tweeted about it. I haven't been Tweeted about it recently actually, but usually, it is every other week or so. It is a police matter, but we have been enforcing tickets to limit the number of cars still on Highway 12," Spruill said.

The question at hand is, how badly does one want a burger from Wendy's? Spruill advises moving to the next restaurant for food or parking and walking into the dining area to avoid stand-still traffic on the highway, resulting in a traffic ticket for the driver.

With new and upcoming fast-food chains growing on Highway 12, including Chipotle, infrastructure has been a major topic among Starkville residents and city officials.

"Chipotle will have an entrance off of Jackson Street as well as Highway 12, so I would assume people would be smart and use those additional entrances as ways to get there," Spruill said.

The solution to the traffic is different entrances to upcoming businesses and ticketing the drivers blocking the flow of traffic. While the traffic can be dangerous, overall, having more people out and about is a good problem, Spruill said.

Rachel Eschete, a junior biochemistry major, has experienced the frustration of getting stuck behind a line of stand-still cars while traveling on Highway 12.

"I used to travel all the way on Highway 12 to Walmart because it was a direct path and only a few miles down the road. Now, I take a back way because I always get stuck in Cook Out's line traffic. So, even though it is longer, I get there quicker," Eschete said.

When asked if she had ever been on the highway while in line for food, she recalled a time when her friend received a ticket.

"Honestly, she should not have been in the road, but we were half in the road and half in the parking lot," Eschete said, "and a policeman put on his lights and gave her a ticket because of the danger of getting hit. We deserved the ticket, and neither one of us has done it since."

Mike Brooks, Alderman of Ward 4, is self-employed and experiences the traffic on Highway 12 daily.

"The latest numbers that I have seen is anywhere between 23 to 25,000 cars a day (on Highway 12); that is a lot of traffic," the alderman said. "What we are doing now with MDOT, we've commissioned another study, and we are waiting on the latest traffic information. Once we get this, we can try to adjust the sequence of the lights to help the traffic flow."

Additionally, these numbers do not include game day weekends. On days where there are football games and baseball games, the traffic numbers are most likely a lot higher.

"We don't exactly have the infrastructure to handle that (game day traffic), but it is a good problem to have. At times it can be frustrating," Brooks said.

Sometimes, the traffic lights will get off their pattern, which can back up the highway. For example, Brooks said that if the light by Kroger is off for a few minutes, the whole Kroger parking lot will fill up. The information the city officials receive from the new study will help fix this issue.

As Starkville's population continues to grow, city officials say they will monitor more routes of traffic management to create a better solution for the future of the town.