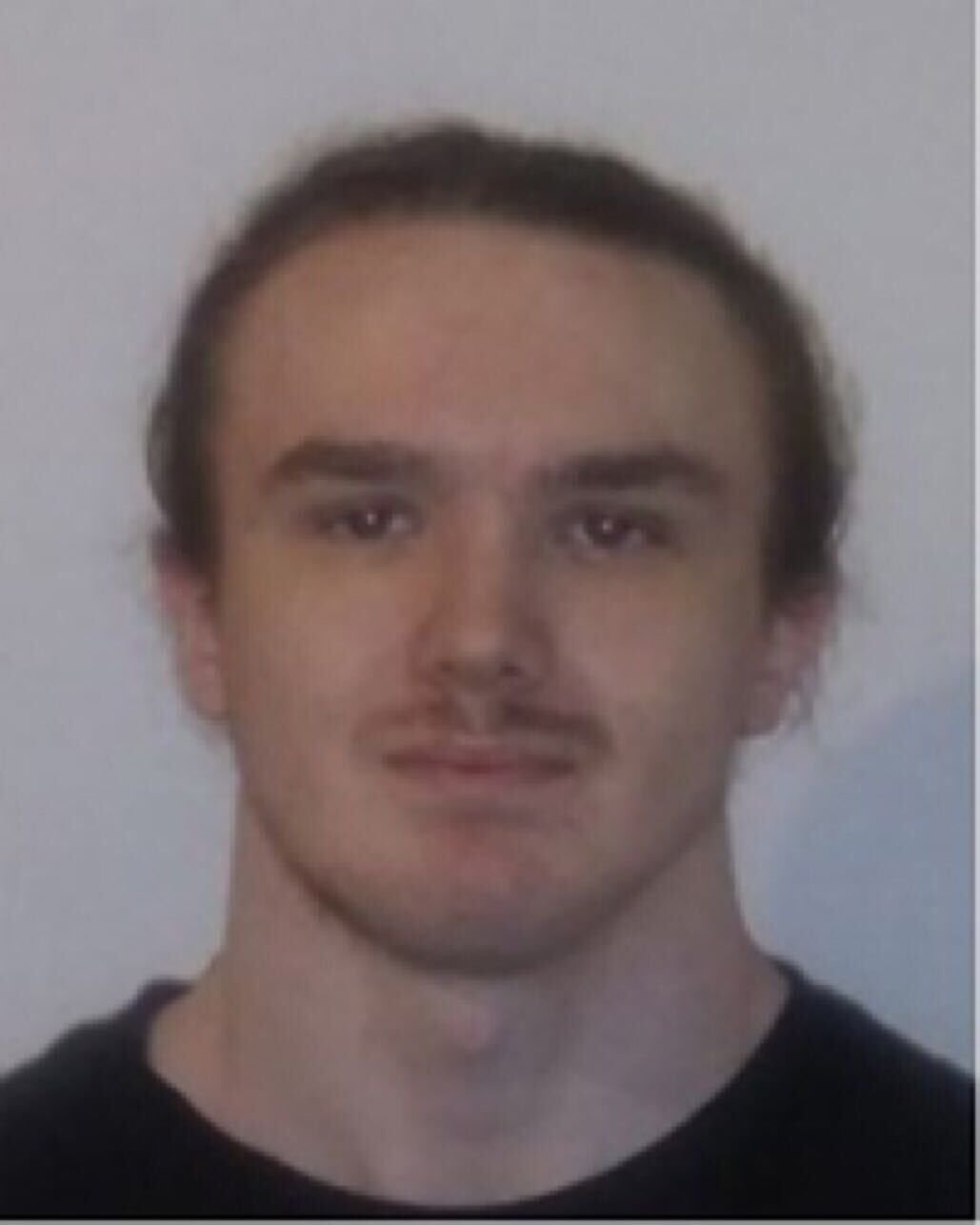 Nicholas Smith is 6’0” in height and 130 lbs in weight with green eyes and brown shoulder-length hair. He was last seen wearing a light colored jacket, jeans, and black tennis shoes. 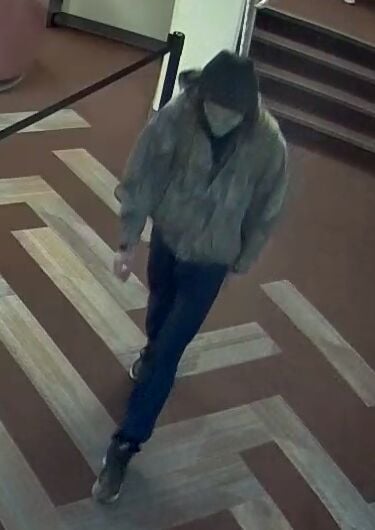 Nicholas Smith is 6’0” in height and 130 lbs in weight with green eyes and brown shoulder-length hair. He was last seen wearing a light colored jacket, jeans, and black tennis shoes.

UPDATE: According to a MSU press release posted on Thursday, Nicholas Smith has been located alive and well in the neighboring city of Columbus. Smith has been reunited with his family.

Around noon on Wednesday, the Mississippi State University Police Department tweeted they were searching for a missing student.

According to MSU Chief Communication Officer Sid Salter, the last sighting of Nicholas Cody Smith, a freshman computer engineering student, was on Sunday via camera footage from his residence hall.

A post made by his mother on Facebook requesting anyone with any information of her son's whereabouts to contact the police department has garnered over 3,000 shares. Students have been reposting her plea on various social media outlets.

Salter said the first step after the university was notified of the issue was to make sure the student was not in distress in some way in his room. Smith's residence hall was then searched, and MSU PD was notified. Smith's parents contacted the Division of Student Affairs and met with MSU PD on Wednesday to trade information.

"[The parents] came up today to go through a debriefing with MSU PD and see what information they had that would be useful in the investigation, and that's where we are," Salter said.

MSU PD Chief Vance Rice said MSU PD has received a few tips and is in the process of investigating.

"We've received a couple of calls of possible sightings of him, but right now, we're running down investigative leads, trying to interview and talk to anyone that knows anything about him," Rice said.

Rice pointed out that, while being missing is not a crime, they just need to know Smith is safe.

"It's not illegal to be missing. If he's dropped out of school and doesn't want to talk to his parents, friends or family, that's his right … In case he's in danger, we just want to know that he's safe," Rice said.

Salter said the university is cooperating with the campus police department as well as outside law enforcement agencies and the news media.

"We are certainly very hopeful for a positive outcome of this investigation, but at this point, we simply don't have enough information to share additional information or answer additional questions," Salter said.

The university is empathetic to the situation of Smith's family and is working hard to narrow down his whereabouts, Salter said.

"We certainly realize how painful this is for his family, the uncertainty of it, and so we're doing everything we can to assist them and treat them with the respect that they deserve," Salter said.

Anyone with any information about Smith's location is asked to call or text the MSU PD at 662-325-2121 immediately.