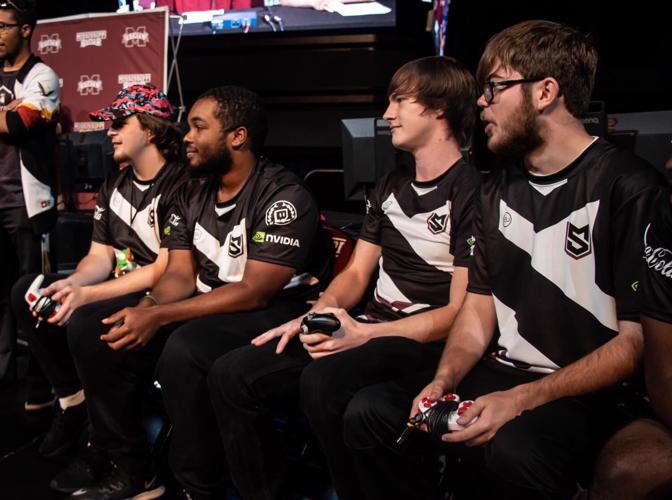 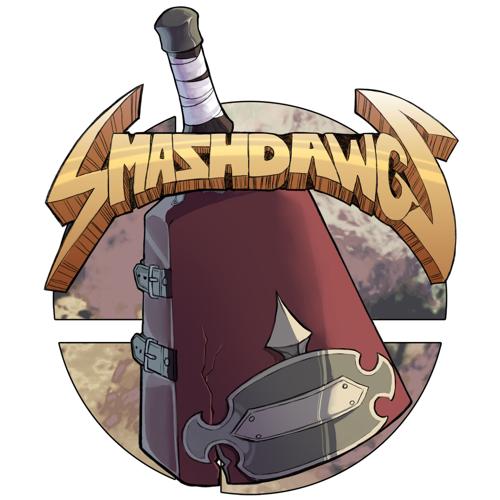 The club was first founded in 2014, coinciding with the release of "Super Smash Bros." for Nintendo 3DS and Wii U, the fourth installment in the franchise. It started with a small group of students who met in the projector room on the third floor of Griffis Hall. Eventually, they decided to make the hang-out sessions a little more official.

Since its initial founding, Smash Dawgs has seen significant growth rates. Since 2019, there has been a 307% increase in the overall member base and a 250% increase in event turnouts, according to Creative Director Brandon Knue's calculations.

"At the end of the day, you're just there to sit down and play with some buddies," Sanders said. "Whether you're the best player of your friend group, you think you really got what it takes or you just want to come out and have some fun, we really don't discriminate in that regard."

Smash Dawgs hosts a variety of events throughout each semester. There are three types of tournaments: weekly, monthly and regional. Typically, there are two major tournaments a month: a free-to-play casual tournament and a tournament that costs a small fee to participate in. Players have the potential to win prize money in the latter tournament.

The organization also has a varsity team that competes in online tournaments against other colleges and universities. Last year, they won the national championship of the league they participated in.

The Bell Tolls II, Smash Dawgs' upcoming regional tournament, will take place on April 2 in the Colvard Student Union Foster Ballroom. The event is estimated to have over 150 attendees, making it the largest esports tournament in Mississippi.

Smash Dawgs has an outreach stretching to Tuscaloosa, AL, Memphis, TN, Jackson, MS and Oxford, MS. The organization has become a hub for players as the tournaments, particularly the paid ones, tend to draw in crowds from around Mississippi and even neighboring states. It is a way to find fellow like-minded students and share enjoyment in the game, members say.

"If you're a student and you do enjoy playing video games, definitely look into seeing if there's a competitive scene for it because not only does playing it competitively force you to get better and want to get better at the game," Brandon said, "but you also do make some of the best friends you've made in college through some of these organizations."

Brandon said he met his closest friends in college thanks to Smash Dawgs.

Jeffery Garrett, a senior mechanical engineering major, joined Smash Dawgs in 2018 and became vice president in 2020. He shared some encouraging words for any students interested in joining the organization.

"If you're interested in playing or if you're worried that the people you're playing are just going to destroy you, I would encourage you to come to meetings because we really don't care about that type of thing. We are welcoming in that way," Garrett said. "The degree to which you take it seriously is all up to you. That's the good thing about the game; the game is whatever you want to make it, and there are so many options on how you can play it."

President Sanders said Smash Dawgs is not just a club; it is a community.

"I think the biggest thing that we want people to understand about our club is it's not an esports club in the traditional sense," Sanders said. "We're not here for you to pay a bunch of money to put on a jersey and compete in some event every month. We're here to build a community, and we want to create an atmosphere where, no matter what's going on, you always got somewhere to go—somewhere to hang out."

Smash Dawgs holds its weekly meetings in the Mitchell Memorial Library's auditorium on Wednesday nights from 7 p.m. to 10 p.m.

The competitive video game scene at the University of Minnesota is exploding with more than 200 students joining the school's esports club this academic year. The club, which has existed since late 2015, began with a handful of members. But it saw its membership increase by 2,000 percent this fall. More than half of the club's members play on one of 47 teams in three games: League of Legends, Overwatch, and Super Smash Bros. Melee. Players compete as part of the University League Gaming platform, facing off against other colleges across the country. I would like to read SeedRoyaltySurvey Online Casino Reviews before playing casino games in Canada, I hope I would find the perfect source for this as my friend did last weekend.