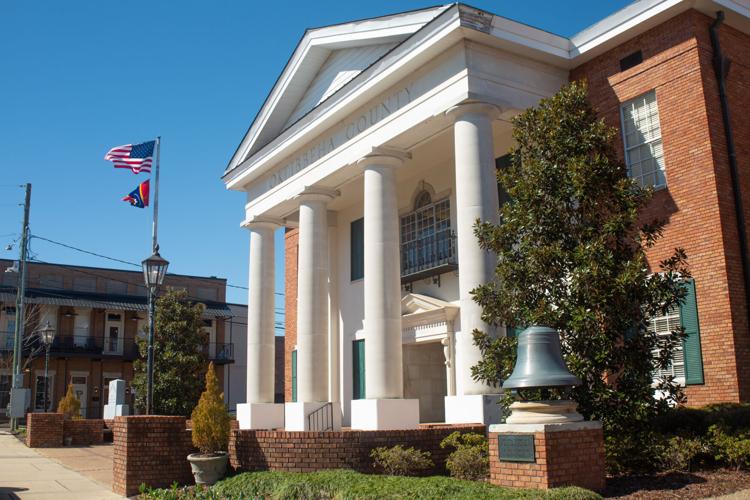 The Oktibbeha County Courthouse is located on Main Street in Starkville. The new court will work with the lower and circuit courts. 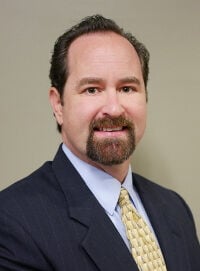 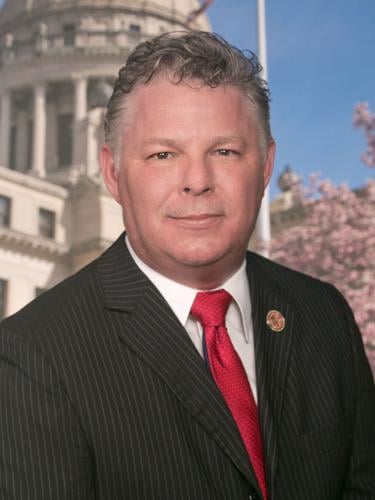 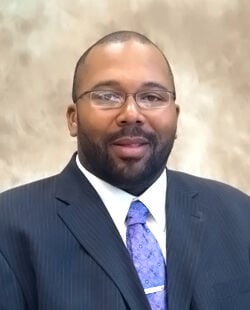 Orlando Trainer, Vice President of the Oktibbeha County Board of Supervisors.

The Oktibbeha County Courthouse is located on Main Street in Starkville. The new court will work with the lower and circuit courts.

Orlando Trainer, Vice President of the Oktibbeha County Board of Supervisors.

Oktibbeha County's population has exceeded 50,000 residents, which means it now requires the establishment of a county court.

Circuit court clerk Tony Rook said the county court would simultaneously work between the lower courts and circuit courts to handle civil cases over $3,500 and would hold jurisdiction over the juvenile court.

"Obviously, you have to have a judge as well, and that judge will be elected this November. We have three candidates running: Charles Bruce Brown, Lee Ann Turner and Marty Haug. Those are the three individuals currently qualified to run," Rook said.

"The county court will have a little bit more allowance for civil cases to be done while your circuit court may only be able to get you in to have a trial a year out. Due to a lot of the issues that are out there, it should help to expedite and get things done in a more efficient manner," Roberson said.

According to Rook, Mississippi State University students will not be largely impacted by the addition because he said students often commit misdemeanors, not felonies.

"Justice court and municipal court primarily deal with misdemeanor cases. They do have the authority to begin felony cases, but they do not have the jurisdiction to finish felony cases, so felony cases are finished in circuit court," Rook said.

Rook said felony cases begin their process in lower courts and finish within the circuit court.

"Circuit court hears all felony cases and all your major civil cases. Those cases are disposed of in circuit court because the law does not give the lower courts the ability to finish those cases," Rook said.

With the addition of the county court, Rook said the circuit court's responsibilities will lighten as it will only handle a case under the threshold of $3500.

Rook said he is unsure of the county court's future location, but he believes it should be attached to the circuit court.

"The clerk of the circuit court is also the clerk of the county court and youth court. So, any time you talk about court, you're talking about very critical records," Rook said. "Those records are housed in a vault inside the circuit court. We do not want to get into a scenario where we have different locations and have to transport files to and from different buildings."

Rook said court-related personnel should also be trained in the same building because it would become confusing to train in different locations.

Orlando Trainer, vice president of the Oktibbeha County Board of Supervisors, said the board will decide where to put the court.

"We think we have a plan in a place where we can do some shuffling and maneuvering, or we can create some space temporarily to place some offices. Our long-range goal is to try to see if we can keep all the court functions as close together as possible. So hopefully, we'll be able to work it out, and it will be beneficial," Trainer said.

Trainer highlighted the benefits of adding a county court.

"It puts us on the radar of the possibility that we shall have a mechanic court who's appropriate to expedite court proceedings, expedite justice, keep things flowing in to have a quick turnaround, save money and all these kinds of good things that will provide people with a better avenue to receive," Trainer said.

Roberson said the new court will potentially merge locations with another.

"Hopefully, we will be able to do everything in our current circuit court setting. It may possibly end up having to be in the chancery court, as well. So, truly, there's just not any certainty as to exactly where it's going to be permanently set up," Roberson said.

"The main thing is, with some of the things that we're dealing with in this county, we're not trying to reinvent the wheel. We're telling you what has worked in other counties so that we are able to take the good things from other places and apply them here," Roberson said.