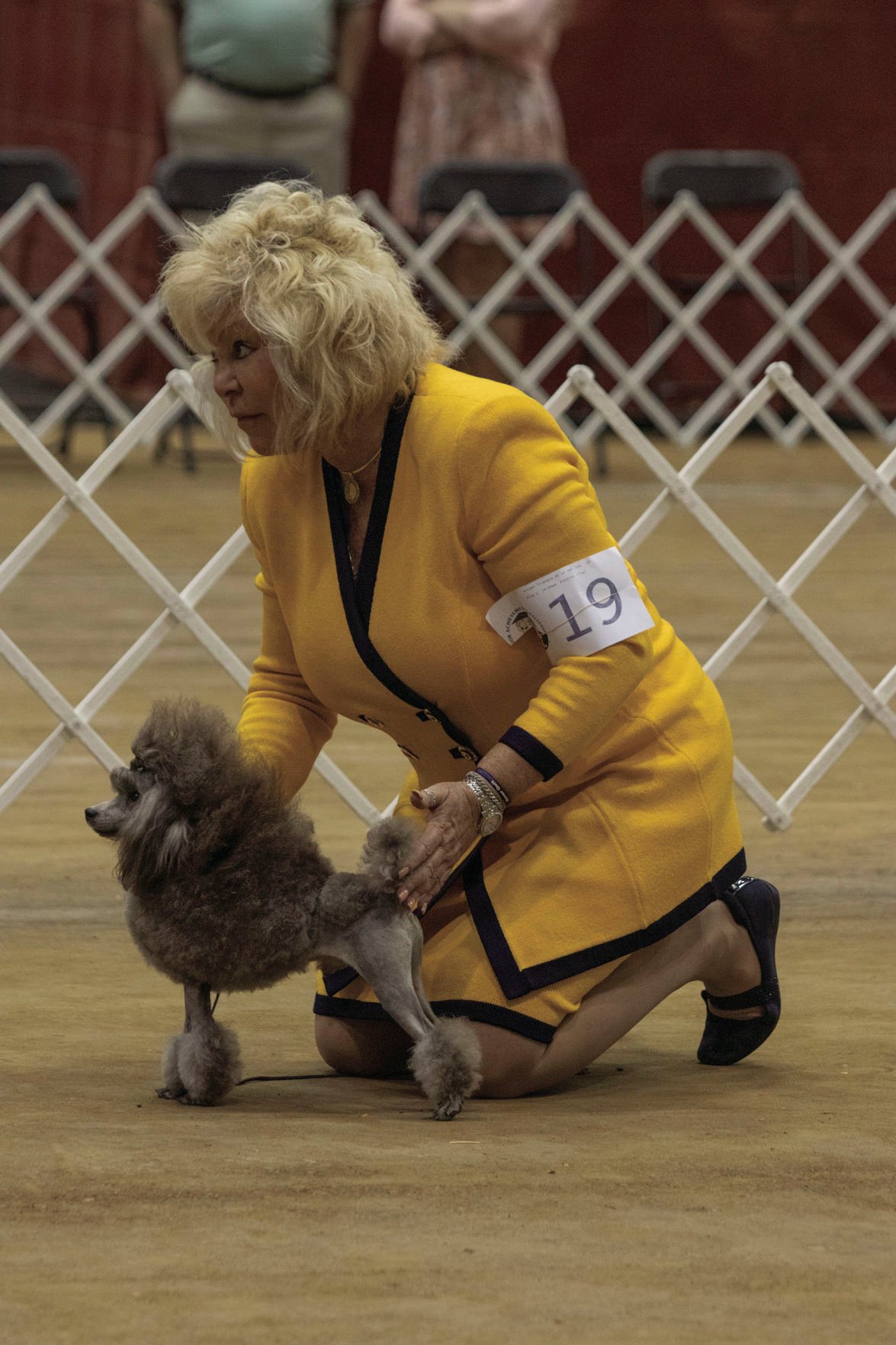 A contestant shows off her miniature poodle at the 2020 Golden Triangle Kennel Club Dog Show. 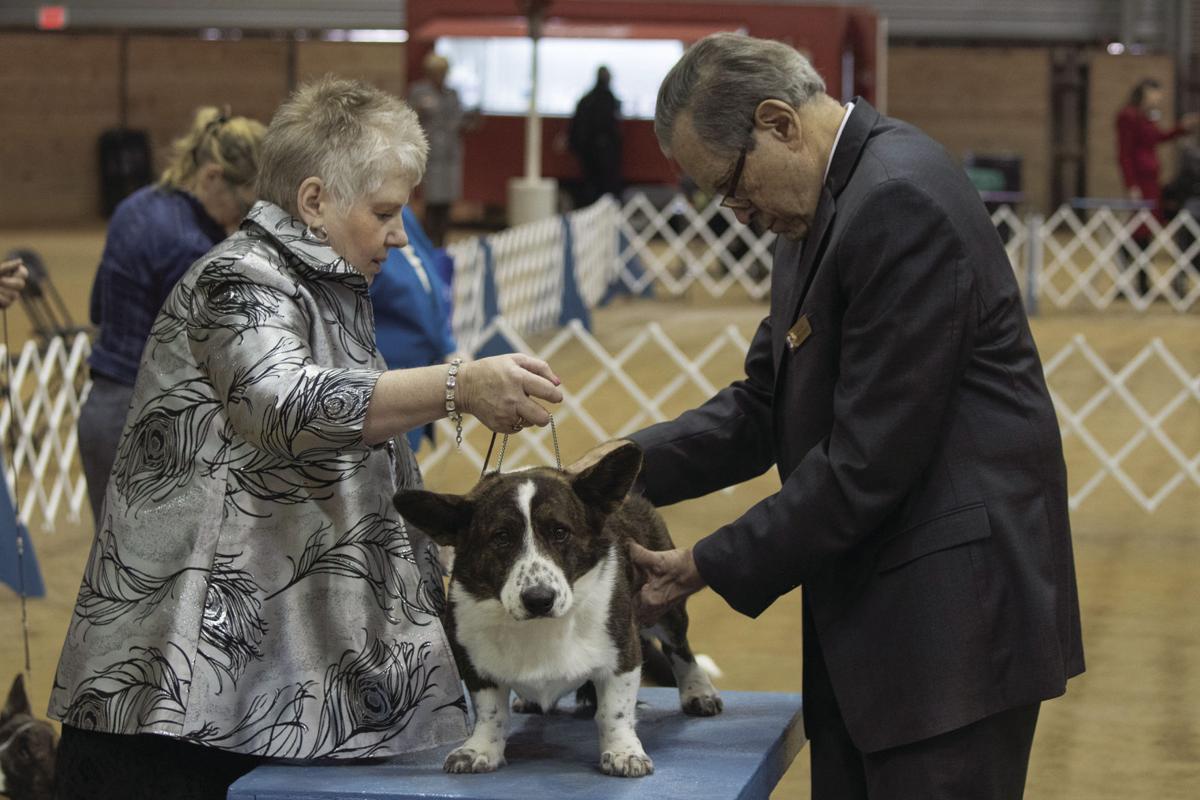 A contestant shows off her miniature poodle at the 2020 Golden Triangle Kennel Club Dog Show.

The Golden Triangle Kennel Club of Mississippi hosted its annual American Kennel Club licensed Dog Show Jan. 11 and Jan. 12 at the Mississippi Horse Park. The show started around 8:30 a.m. and ended around 6 p.m. on both days.

Around 460 people from various states participated in the show. According to Sheila Connolly, a member of the GTKC, dogs from seven different groups competed against each other. These groups included hound, terrier, toy, herding, working, non-sporting and sporting.

Connolly said several participants could not make it to the show due to the inclement weather that occurred during the weekend. The show also had a 30-minute delay on Saturday due to the weather.

The standard poodle, a member of the non-sporting category, won best in show. Connolly said the dogs competed against each other within their group, and a judge picked the four best dogs to place. The winner of each individual group competed in the best in show at the end of the day.

Connolly said a judge rated each dog based on the perfect standard for its breed. The standard for traits like muscle tone and body stance varies for each breed, so the judge takes that into consideration.

“Honestly, the dog show is really about the handler’s bond with the dogs,” Connolly said. "It is neat to see that during the show and notice all of the work and preparation that goes into a show like this.”

Cathy Sims, vice president of the GTKC, said GTKC is interested in the sport of purebred dogs in the Columbus, West Point and Starkville areas. The club meets on the third Thursday of every month.

Sims said the club has been around since 1971, and its first name was the Northeast Mississippi Kennel Club.

“We want purebred dog owners to know about everything that comes with owning a dog. It is a great responsibility, and many people do not realize how hard it is,” Connolly said.

Even though owning a dog is a lot of work, Connolly said the purebred sporting community is a close-knit group that helps each other in need. Connolly said she handled several people’s dogs during shows and knows that she can rely on the community when it comes to caring for her dogs.

The dog show included several accommodations for guests. Admission was free and a concession stand was open all day. The venue had heaters near the stands to keep guests warm.

Benjamin Nelson, a junior majoring in mechanical engineering, enjoyed his time at the dog show. He said he liked watching the toy category on Sunday, specifically the Yorkshire Terrier and the pug coming in first place in its category.

“It was a great event, and I got to see some dog breeds that I had never heard of before,” Nelson said.