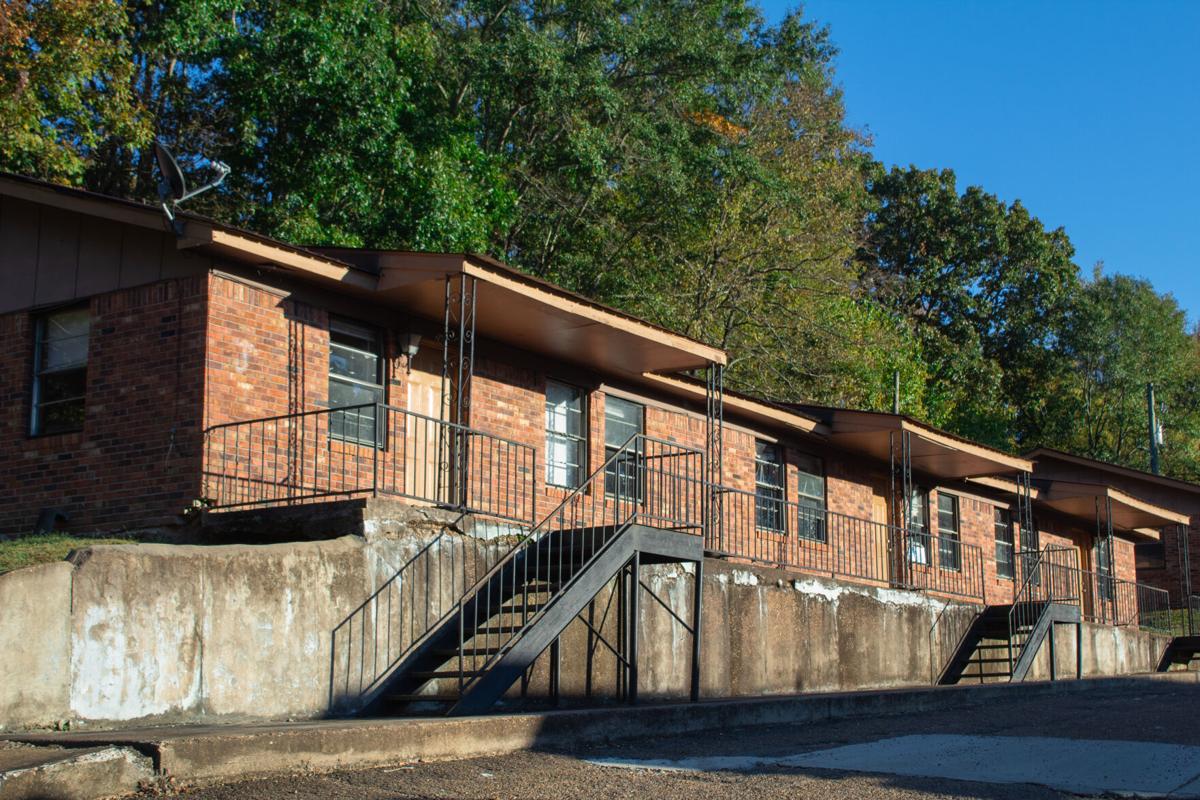 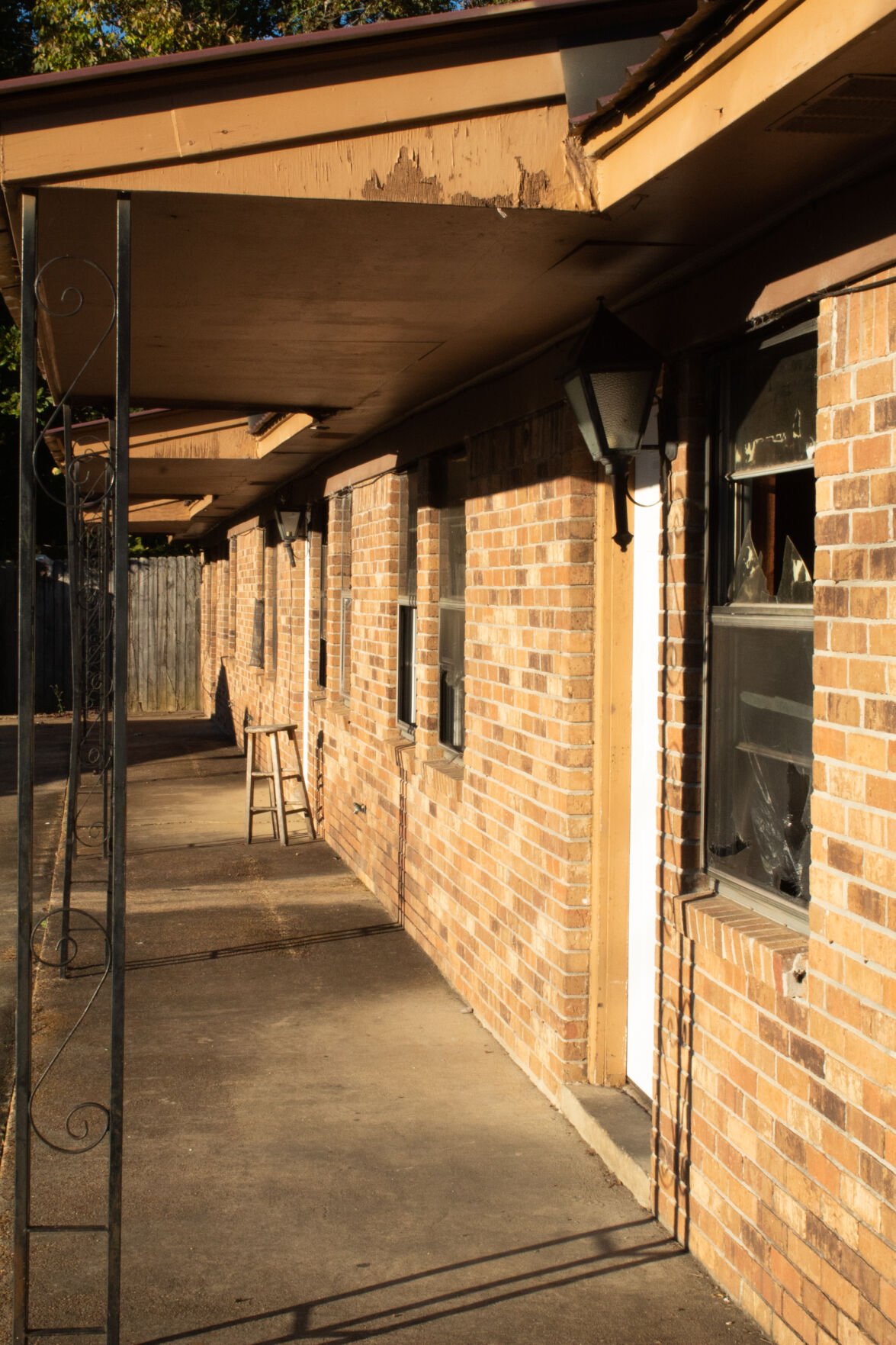 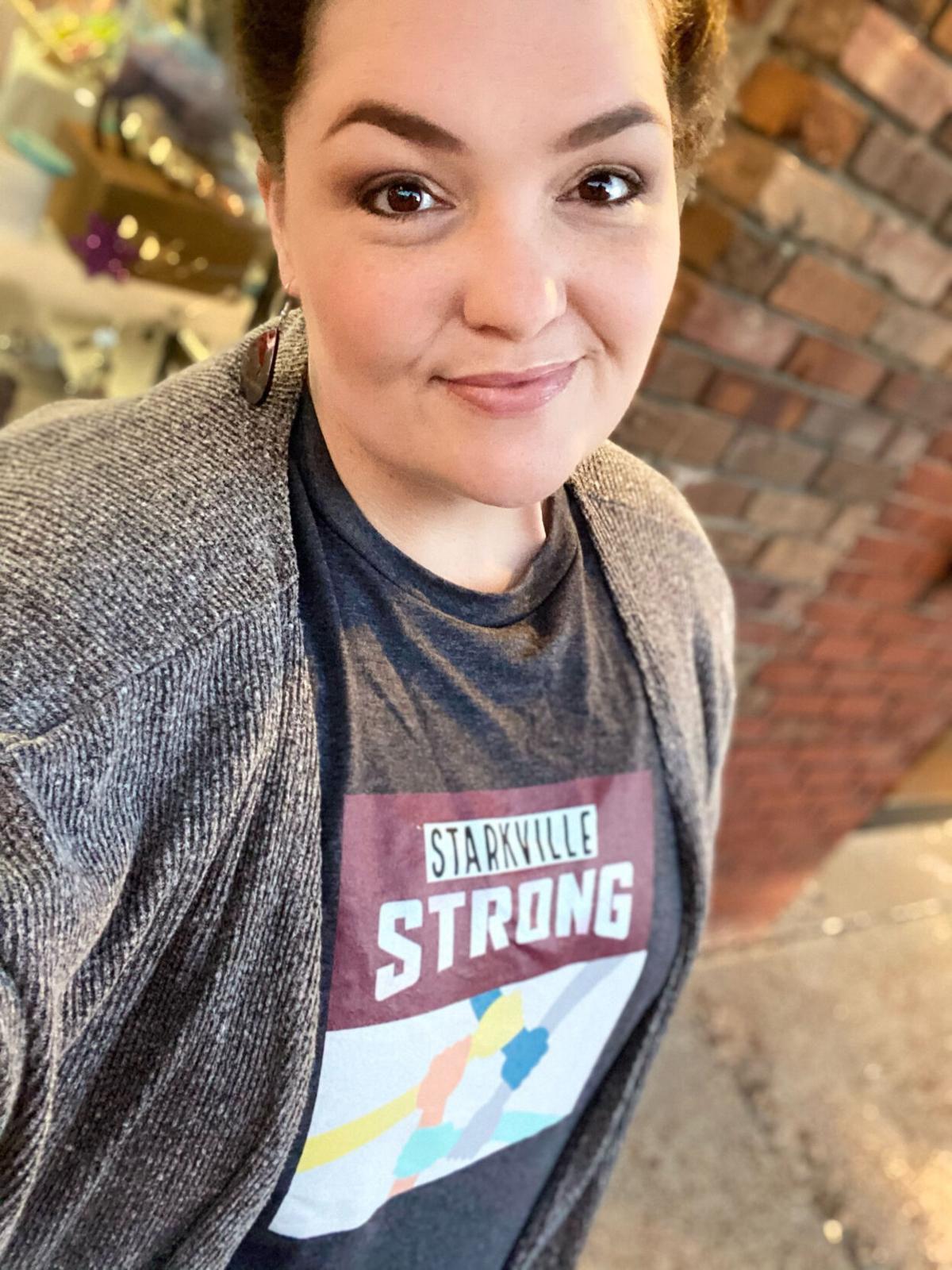 Toward the end of August, tenants living in the Catherine Street apartments received a quick notice to pack up and leave their homes.

Shocked and with nowhere to go, tenants questioned why the landlord gave a rushed move-out timeline. Soon after Ferretti Property Services of Cleveland, Mississippi, issued an eviction notice to the residents, members of Starkville Strong and the Oktibbeha County NAACP chapter and Starkville Mayor Lynn Spruill arrived at Catherine Street to assess the situation.

Then, 21 of the Catherine Street residents, with the help of Starkville Strong and Oktibbeha County NAACP representatives, contacted Austin Vollor, an attorney in Starkville, to file a lawsuit against the property management services.

After multiple legal hearings and conjunctions, residents' move-out timeline was extended and spread over a period of multiple weeks, with the last move-out day being Oct. 14.

Brandi Herrington, the executive director of Starkville Strong, explained the volunteer group's process of aiding the eviction victims as she sat at one of many tables filled with donations for Starkville Strong at the back of her downtown art and jewelry store, Dunkington.

"And if they absolutely don't have family and friends, which is very rare, or they have those family and friends but have a very bad relationship, then we try to find a temporary person that we've helped that sort of matches their personality … and see if we can allow somebody to stay there," the director said.

As Herrington said, some Starkville Strong and community volunteers opened their homes to the displaced tenants and assisted them in applying for jobs and affordable housing as part of the Adopt-A-Family program, a new branch of Starkville Strong.

Kimberly Christy, a volunteer who housed two single mom families, said she chose to extend her home to the families because she saw the need in her community and knew she could offer help to the eviction victims.

"They were doing something that was caused by no fault of their own," Christy said empathetically.

The volunteer emphasized throughout the conversation that mental health was at the forefront of her concern.

Another way displaced tenants found housing was through friends and family, said Cate Van Halsema, secretary for Starkville Strong and co-founder of The Village. However, she said living with friends and family disqualifies tenants in need from applying for benefits for people experiencing homelessness through programs like Rental Assistance for Mississippians (RAMP) and Mississippi United To End Homelessness (MUTEH).

Navigating housing and legal paperwork proves to be a challenge, especially for those without higher degrees of education, volunteer Christy said.

"It has been extremely hard and with the process—that's why we've been trying to get so many funds to be able to try to help these families because we did have a company, MUTEH, that was supposed to come in and do some assisting, but that didn't turn out how we thought it would," the Medicare employee said.

Christy said trying to find a balance between landlords and funding is tricky.

"Landlords aren't really understanding the process of (MUTEH) because they're not getting the money up front," Christy said. "It's kind of like getting a promise to pay, and that's the part that's not really been fitting with landlords, in my opinion."

Although money may not be as green right now for long-term affordable housing, volunteers are in no short supply. Along with Starkville Strong, its off-branches and the NAACP are architecture professors and Young Women in Architecture students from Mississippi State University who decided to use their time and skills to help build the new housing facility in Maben, Mississippi.

The new facility in Maben is the old, abandoned West Oktibbeha County High School building. Starkville Strong Secretary Van Halsema and Mississippi Representative Cheikh Taylor proposed its use in an Oktibbeha County Board of Aldermen meeting.

While the board said they liked the idea of the facility in Maben, the plans' proposal was not detailed enough at the time of the meeting for the council to decide whether or not to move forward with the project. Maben officials and residents voiced their concerns in the forum and wondered how the small town could house an additional influx of residents.

Starkville Strong Director Herrington said having roots in a long-term solution is essential for aiding those experiencing homelessness, which is why the organization heavily backs the facility in Maben.

"One of the things that we've instituted in this process is moving people beyond their situation, and then that goes back to treating the whole person," Herrington said.

Vandalized and missing some integral heating and cooling elements, the old high school is not in the best condition. Still, architecture students and professors are making the best of a dim situation and using creative problem-solving to improve the space. Some elements of the building show potential for transformations, and as a whole, a few broken windows are not of significant concern for volunteers, they say.

Alexis Gregory, an associate professor in Mississippi State University's school of architecture, said her struggle to find inexpensive housing as a resident of Starkville led her to help the Catherine Street victims.

"I can understand that it is very hard for people who work at least one, if not multiple, minimum wage jobs just to survive, how hard it is for them to find affordable housing," Gregory said.

The associate professor said a highlight of constructing the housing project is working alongside the architecture students who display passion and interest in helping the underserved.

Transportation is another problem underlined in red by volunteers. While the children can ride a school bus to their campuses, parents and adults may not have reliable transportation to their work or schooling since Maben is outside of the guiding lines of public transportation in the City of the Starkville and MSU community.

Gregory said she has asked Jeremiah Dumas, director of parking and transit services at MSU, to see the cost of expanding the S.M.A.R.T. bus transit system to Maben. But money heavily rules this process, and the timeline for increasing transportation outside the Starkville area is unsure.

However complex the process of finding affordable housing for those in need may be, Herrington expressed her gratitude for the solution-oriented community garnered in Starkville.

"I think that the community is really rallying behind solutions instead of continuing to place the underserved and the issues they face in a dark corner somewhere where it's easy to forget about it," Herrington sincerely said while shaking her head. "We don't need to do that anymore."

Agreeing with Herrington, Christy said that although the course has not been smooth, she feels grateful to be able to help the eviction victims in any way possible.

"It's been a slow and tedious process, but slow and steady always wins the race.

"So," Christy said, "to be able to assist other people actually brings joy into my life."