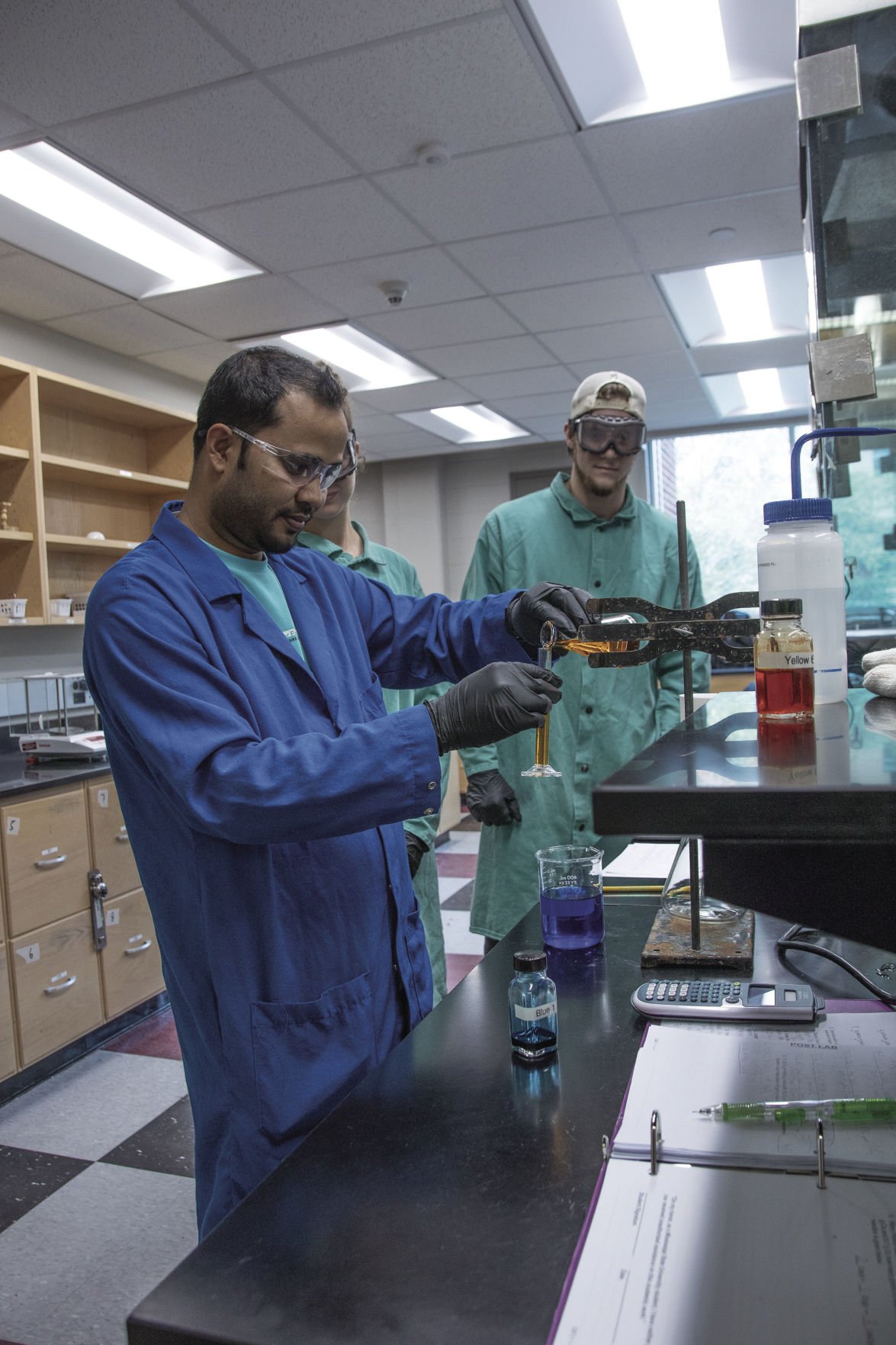 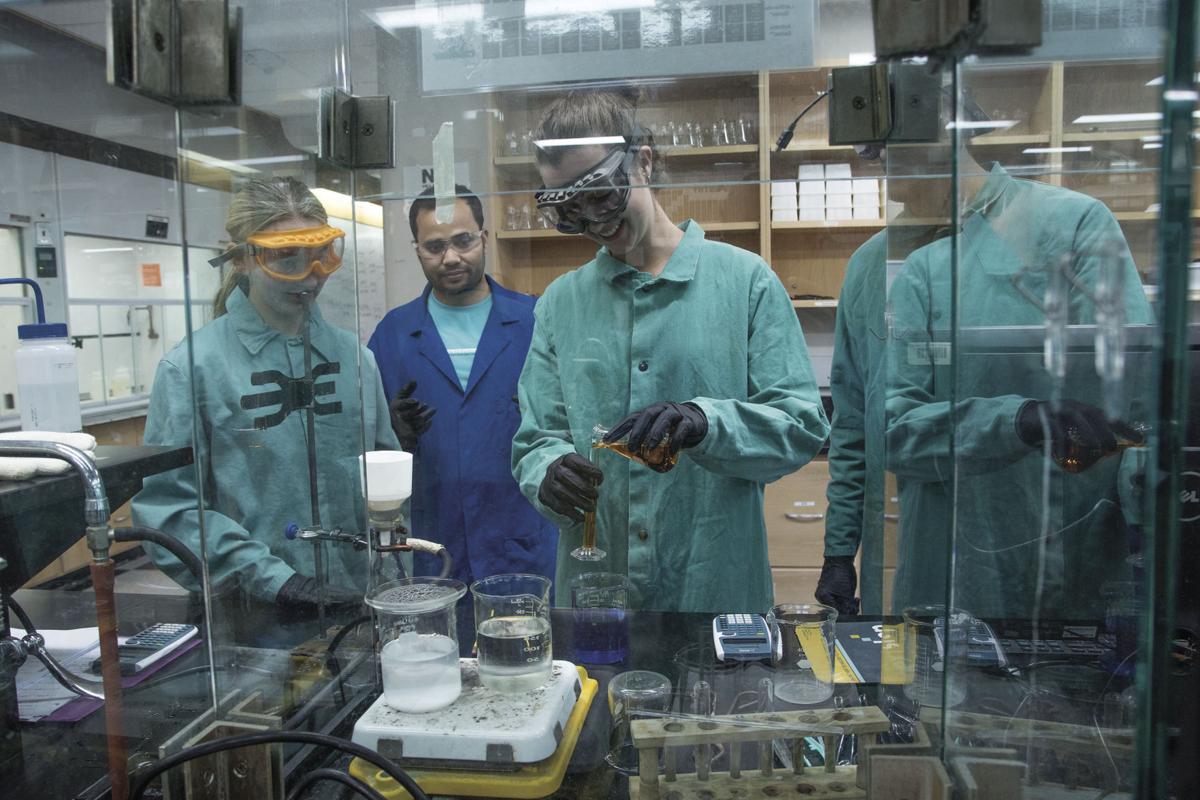 Mississippi State University’s Student Members of the American Chemical Society (SMACS) will be hosting events the week of Oct. 19 to Oct. 27 in celebration of National Chemistry Week. The week will begin with a tailgate held in the Junction.

The tailgate will feature live chemistry demonstrations along with interactive activities for children and adults. There will also be free food, buttons and stickers as well as a photo booth.

Senior chemistry major and SMACS president Zoe Fokakis said she hopes those attending the football game against LSU will stop by the tailgate.

“The tailgate is about promoting National Chemistry Week to the community,” Fokakis said. “It helps us promote to as many people as possible.”

This year, SMACS has planned a chemistry-themed escape room for Oct. 26 and Oct. 27. The event will be held in Hand Chemical Lab. Faculty advisor Eric Dornshuld said planning for the escape room began in the spring.

“SMACS officers went to Tupelo and did an escape room to get a feel for how they work,” Dornshuld said. “We’ve been planning it ever since.”

Dornshuld and co-advisor Whitnee Nettles stressed that no prior chemistry knowledge is necessary to complete the escape room.

Nettles hopes the escape room will draw in students and community members alike.

“Football will be away that weekend, so we want to give people something to do,” Nettles said. “People can come in and have a good time with their friends, maybe take a break from studying.”

Tickets for the escape room are $15 per person or $100 for a full room of up to eight people. Tickets can be purchased through the chemistry department’s website.

Other events throughout the week include a bake sale, demonstrations on the Drill Field, a periodic table of darts and a cookout featuring a dunk tank. Fokakis said she hopes students enjoy the opportunity to dunk their chemistry teachers.

“A lot of our general chemistry teachers tough it out and get in the dunk tank for us,” Fokakis said. “It’s super fun.”

In addition to on-campus events, SMACS runs a themed photo contest for local third, fourth and fifth graders as part of National Chemistry Week. Classes will capture a photo based on this year’s theme, “Marvelous Metals.” SMACS then selects the best three entries and makes financial contributions to the winning classrooms. Nettles hopes this outreach will get children from the community excited about STEM fields.

“We want to show the children that chemistry is a lot of fun,” Nettles said. “You don’t have to be an expert to learn something new in this field and get excited about it.”

According to Dornshuld, National Chemistry Week events are designed for all ages.

Fokakis noted both SMACS and National Chemistry Week have grown in recent years.

“This is our third year of doing an event every single day,” Fokakis said. “SMACS now has nine officers and three faculty co-advisors, and we’ve been organizing details since August.”

“People change their majors to avoid taking chemistry classes,” Fokakis said. “We want to make people not feel so afraid.”

“STEM’s still alive and it can be fun and exciting,” she said.