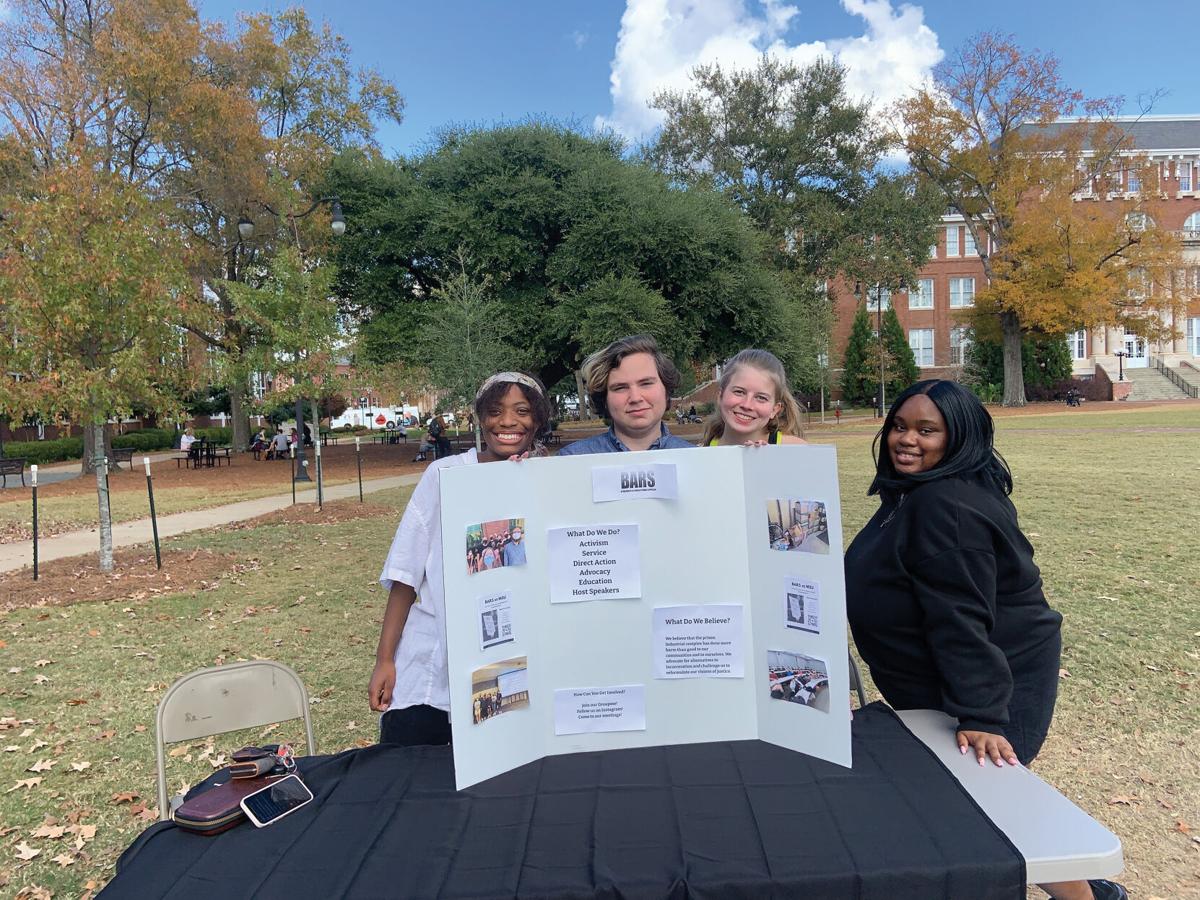 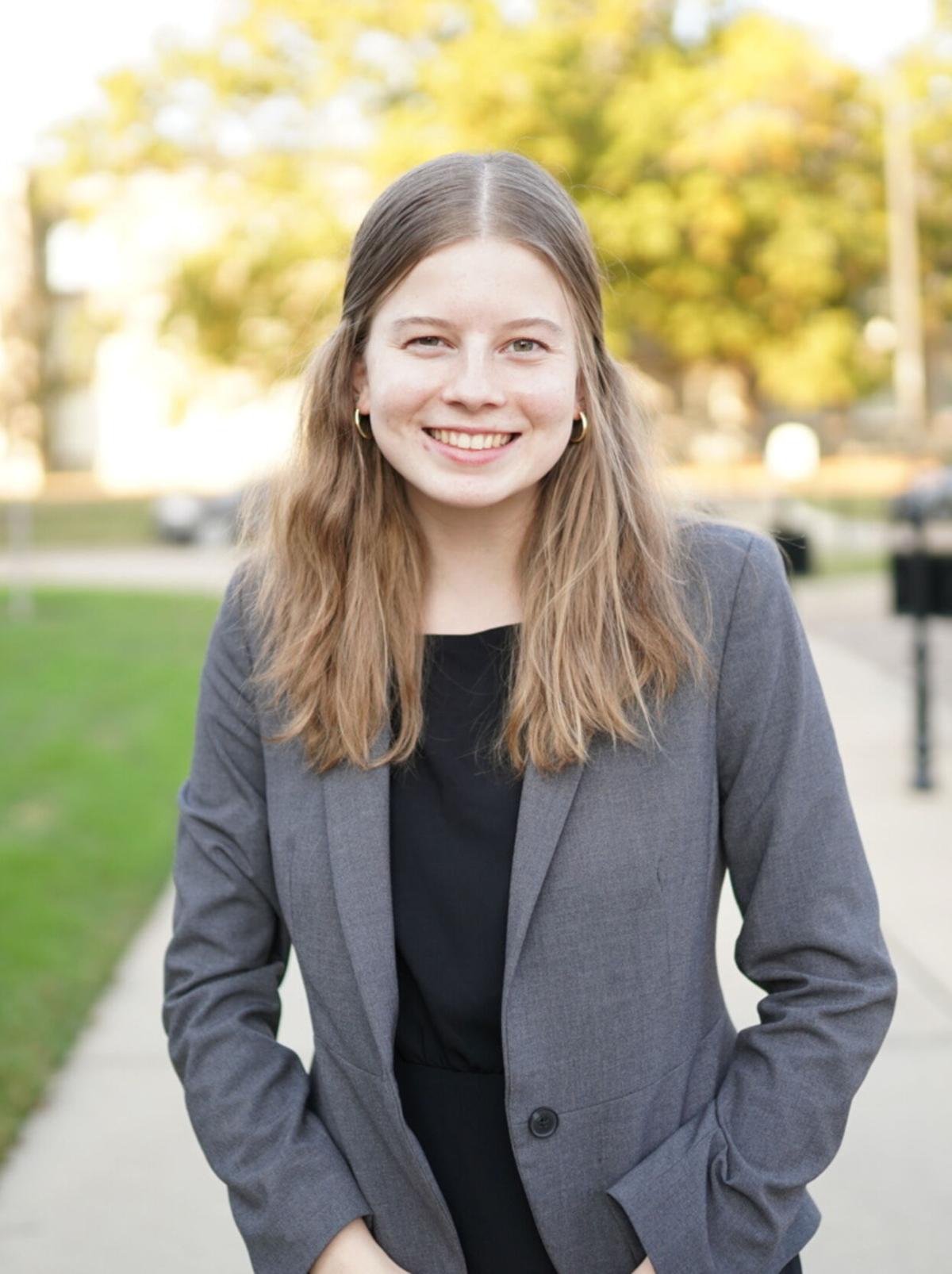 Beyond Arrests: Rethinking Systematic Oppression, or BARS, is a club new to campus this semester. The club is open to anyone interested in helping combat prison injustices and hoping to spark a conversation about prison reform.

Mia Robertson, a political science major, founded BARS and is the acting president of the club. Robertson said BARS is all about taking action.

"We are committed to direct action and advocacy on behalf of those who are incarcerated and those who have been directly impacted by the criminal justice system," Robertson said.

Robertson knows about the effects of the criminal justice system all too well. As her dad is a felon, she sees the impact this system has on people and families firsthand. Robertson said she felt this system was wrong and was doing more harm than good from a young age. When she was younger, her feelings towards the system were more emotions-based, however as Robertson grew older, her advocacy became more refined and more educated.

Robertson came to MSU and wanted to join a place where like-minded people could come together, share their thoughts and make a difference, but there was nowhere to go. Where she saw that absence, she took it as an opportunity, and this is how she founded BARS.

BARS hosts many services projects to help those inside prisons. Over the summer, the club members hosted a literacy book drive that helped those who are incarcerated receive new books. They also hosted a menstrual products drive which is to help women inside jails receive proper feminine care.

Rebekah Malone is a senior political science and math major and said she joined BARS because of its leadership and goals.

"I've always felt a strong need for prison reform, but I've never heard of prison abolition," Malone said. "When I was reading about prison abolition, and it was a conversation that was happening and that it was possible, I was really excited to know there was a group on campus who was devoted to that as well."

Advocacy is important to BARS and its members. Their goal is to raise awareness of the flaws in the criminal justice system. The members want to voice their opinions of ideas to help reform the justice system.

BARS attended a city aldermen meeting and wrote an open letter against Mayor Lynn Spruill's juvenile detention plan. The club is also working on starting a bail fund. This fund will help people make bail for petty crimes when they cannot afford to make it themselves. The members also participate in court watching, where the members go into courtrooms to ensure constitutionally correct court proceedings.

Education is also important to the members. All of their meetings center around different topics related to the criminal justice system and how it relates to abolition. BARS member Jia Webb, a criminology major at MSU, said that this club is about making prisons better for the people.

BARS is open to new members for anyone with interest in the criminal justice system. President Robertson said she wants to make the conversation more comfortable and relatable.

"We are really passionate about educating our members about what prison abolition means and trying to make it less of a dirty, scary word," Robertson said.