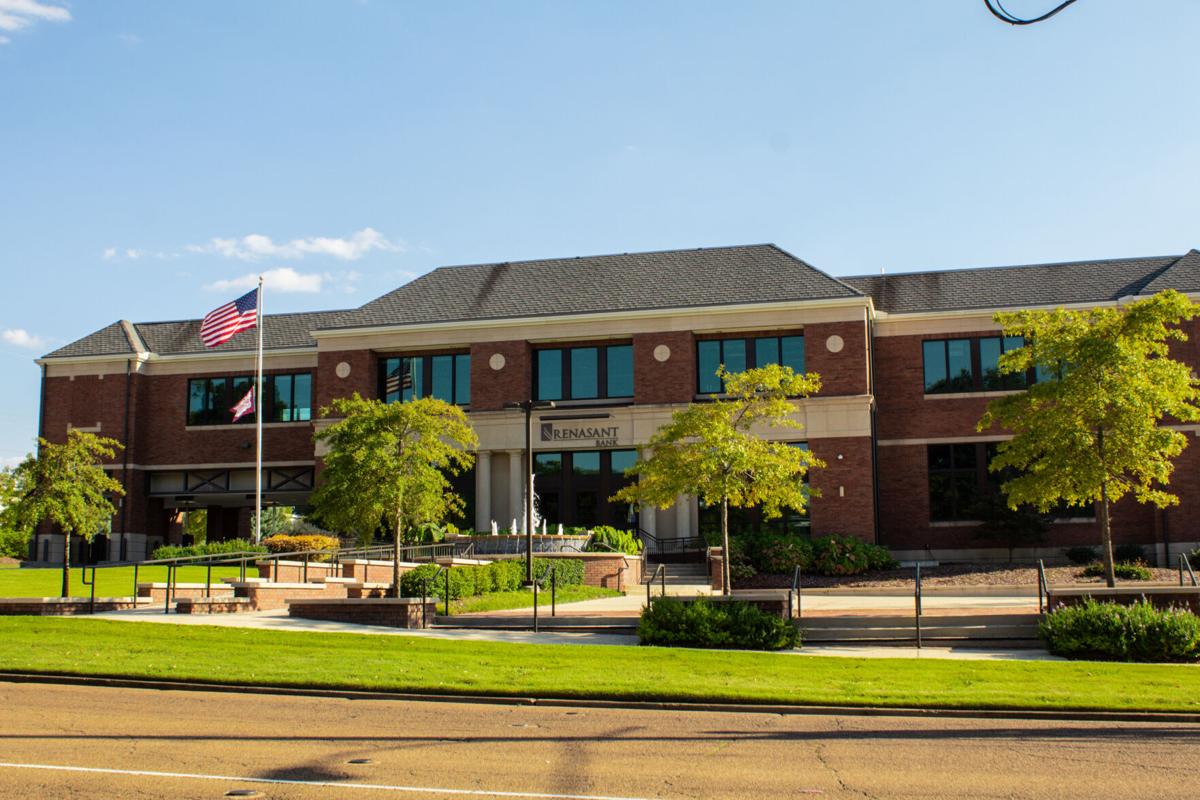 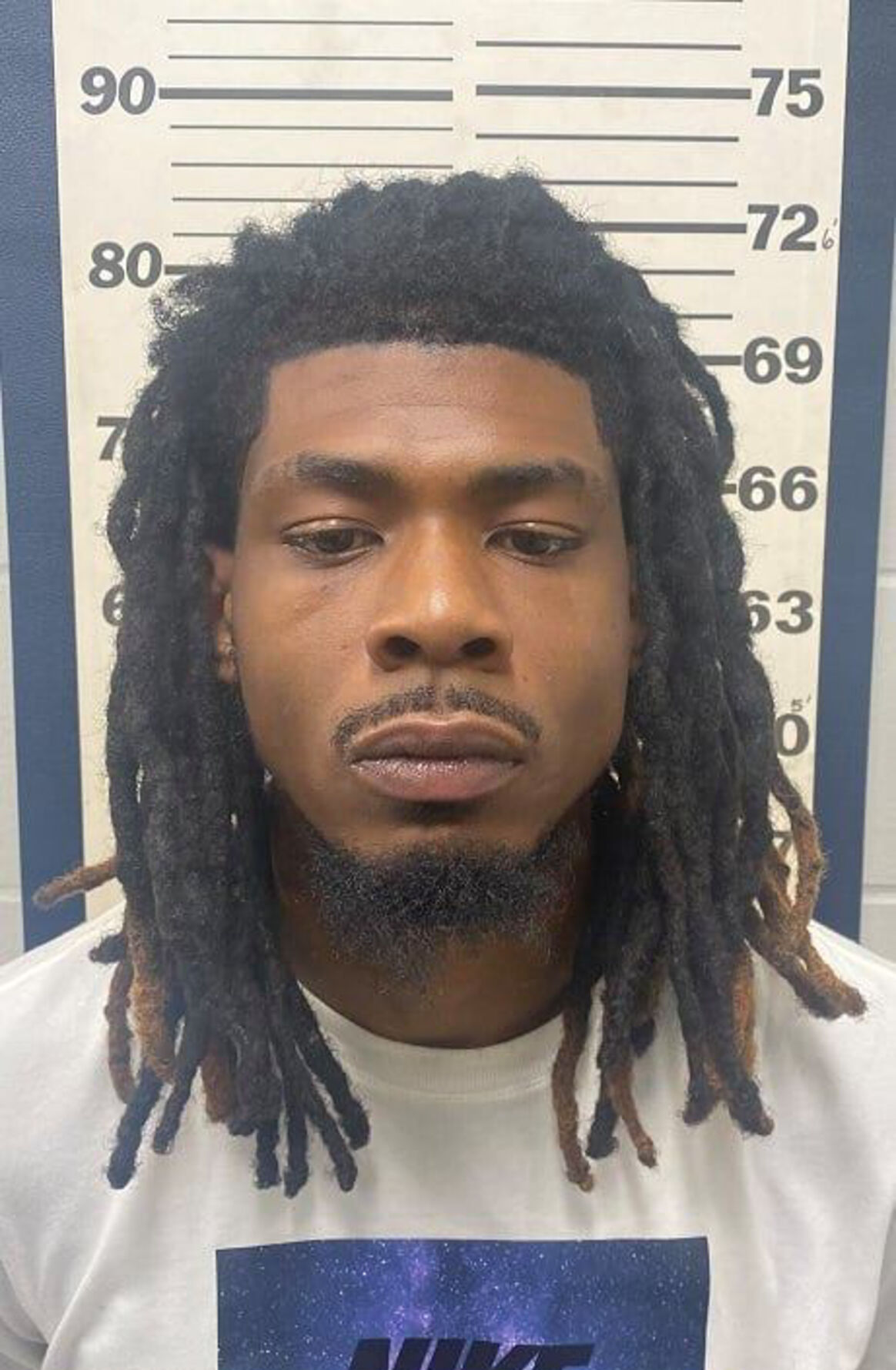 At around 3:30 p.m. on Tuesday, a male individual, now identified as 31-year-old Starkville resident Laquavis Collier, arrived at Renasant Bank on East Lampkin Street, demanded money from a bank teller and "fled on foot with a bag," according to the Starkville Police Department's press release.

SPD received a phone call reporting the armed robbery moments later and quickly jumped into action. The department found the suspect just a couple of streets away at the intersection of Gillespie and Spring streets. The officers immediately detained Collier, investigated the scenario and then charged the suspect with robbery. SPD then transported Collier to Oktibbeha County Jail.

"Today marked one of the first bank robberies within the city in a very long time," he said. "…The high level of communication between all parties (was) critical in the apprehension of the subject."

Agreeing with Ballard, Sergeant Brandon Lovelady, the public information officer at SPD, commended the training the banks in Starkville use and said Renasant Bank employees and SPD handled the situation appropriately.

Lovelady continued and said he thinks bank robberies in Starkville, and in general, have become less common due to COVID-19 pandemic restrictions and advancements in technology.

Starkville Mayor Lynn Spruill echoed Lovelady's thoughts and said she thinks since security cameras are more high-quality than ever before, it is hard for a thief to rob a bank without immediately being caught or identified. Spruill also said the pandemic affected how the banks operate, and it is more difficult for someone to rob a bank because the lobbies are often closed to the public.

"I just don't see that as a good path forward for bank robberies," Spruill said.

Of course, Spruill hopes this incident remains the only bank robbery in Starkville and says the city and SPD are constantly reevaluating their plans to see what they can improve to keep the citizens and city of Starkville safe. SPD and the mayor both said the local banks are very hands-on in this process to keep their businesses protected from theft.

"We have been very focused on setting up security cameras around locations in town, banks being one of them that have participated with us in that aspect for security purposes," the mayor said.

Although bank robberies may not be as common anymore, across the U.S., studies have shown an increase in crime levels during the pandemic.

"I think everywhere has seen an increase in crime since the beginning of last year," Lovelady said. "There has been an upward trend."

Lovelady said Starkville Police Department noticed the rising crime rates in Starkville and requested funds from the American Rescue Act to further assist the department's goal to protect the town.

Starkville Police Department requests anyone who has more information regarding the recent bank robbery to call the department at 662-323-413 or submit an anonymous tip on its website. People may also contact Golden Triangle Crime Stoppers at 800-530-7151 and possibly receive a cash reward.

I am skeptical over the bank staff and demand that the police should involve the whole staff in their investigation. Here is cvpeople that one should hire in order to get it written. We never witness such a terrible robbery in our state therefore I am sure a staff member must be into it.

Such an amazing and the most desirable post for all the new generations to be very beneficial by getting the most effective Altcoin Exchange Software which is the perfect and featuring sources of these days to having from them very quickly.