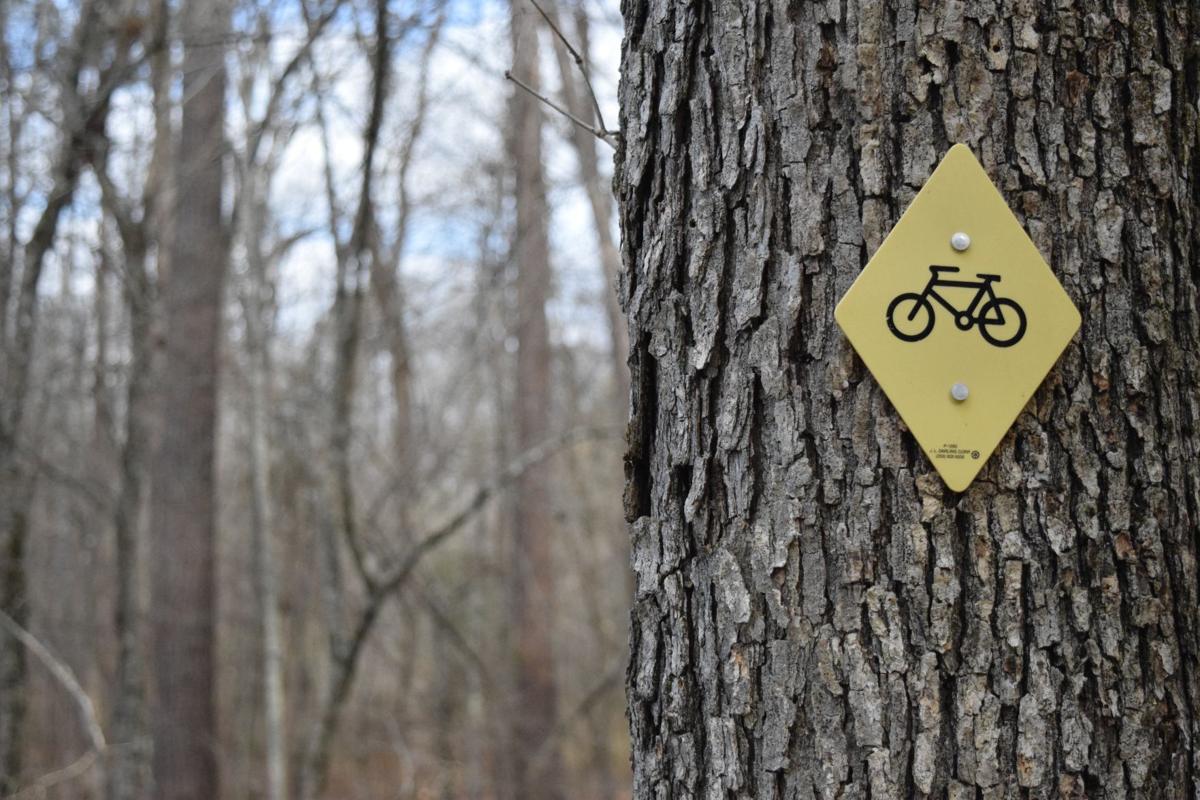 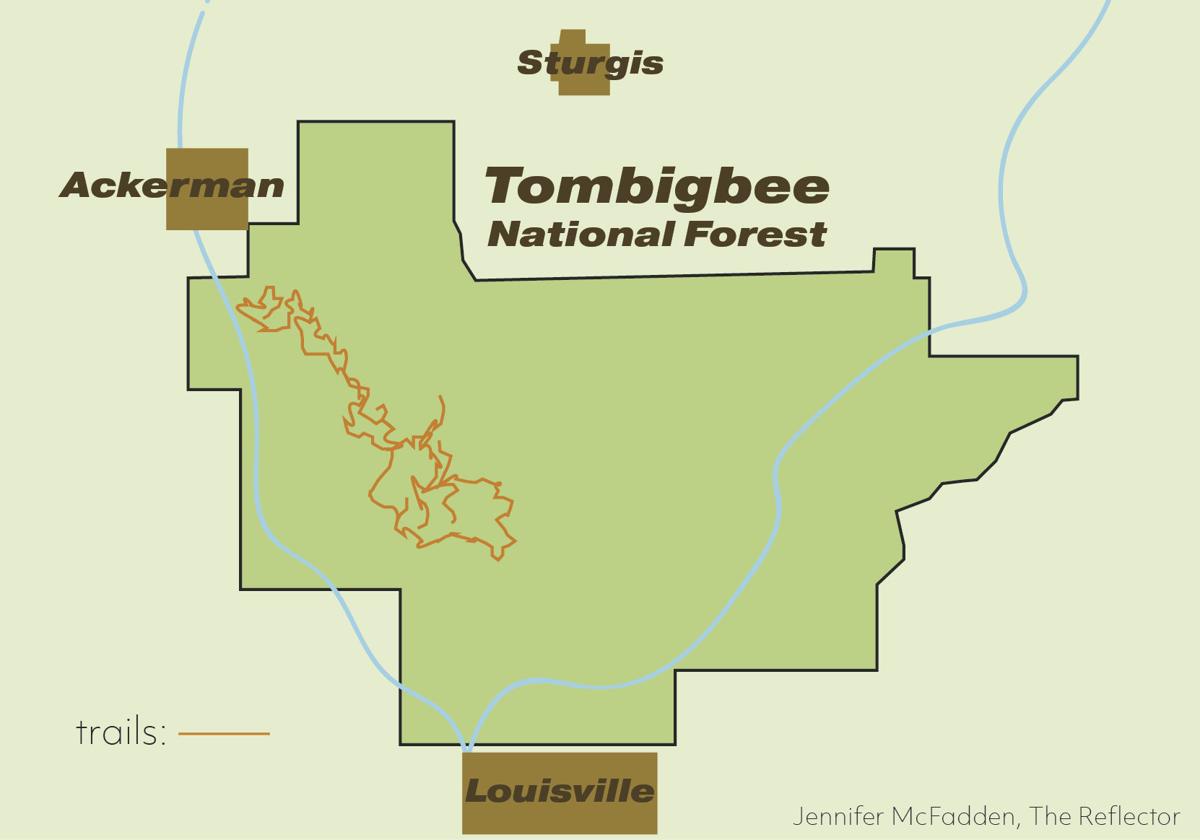 The Noxubee Hills Trail System is located in the Ackerman Unit of the Tombigbee National Forest. Included in the system is a series of biking trails, which are described as some of the best in Mississippi.

This trail system has been in the works since 2000 under the supervision of District Ranger Baswell. After 18 years, the trail system now has approximately 30 miles of volunteer-built mountain biking and hiking trails. The Noxubee Hills Trail System offers detailed maps and trail descriptions to visitors, so people using the trails can easily navigate around the system. This trail system includes at least two dozen bridges and many boardwalks around the lake.

Trail Manager Charlotte Faquay, her husband, Hugh Ector, Betty Ector and Mike Murphey, the previous owner of The Bicycle Shop in Starkville, designed a majority of these single-track trails.

Landon Voller, president of Starkville Cycling Club, said 400 hours last year were put toward maintaining the trails through weed-eating, clearing trails and removing dead trees. While Voller said he believes the trails are getting more use than they have in the past, there is currently no method in place to determine the number of trail visitors other than by analyzing the leaves on the trails.

“That is probably one of the best mountain biking trails in the state, and it probably gets some of the least use because of a lack in publicity and awareness,” Voller said.

Voller said this unique resource attracts people from Birmingham to Jackson to come cycle, but many people are still unaware the Noxubee Hills Trail System exists.

“A lot of people who live in the area have no idea this exists,” Voller said. “College students who want to hike or bike are missing out because they don’t know what an amazing opportunity is right out their back door.”

The Noxubee Hills Trail System hosts an annual mountain biking race, currently named “Charlotte’s Revenge” in honor of Charlotte Faquay’s dedication to the trail. However, Voller said this trail system could be used for much for than one race a year.

For example, in Flint Hills, Kansas, there is a gravel biking race called “Dirty Kanza” which started with only 34 racers in 2006. Today, this race attracts around 2,200 bikers to participate, with tickets selling out quickly.

Voller said the Noxubee Hills Trail System has the same potential as the trails used for “Dirty Kanza,” and hopes as awareness grows, the trails can be the home of many races, fundraising events and biking festivals.

The City of Ackerman recently hosted a gravel biking race as a part of a race in three parts across the county. Voller said he and the Starkville Cycling Club encourage more usage of the mountain biking trails for both individual riders and racing.

“We would love to see more people come out to use the trails for hiking or biking,” Voller said. “They are meant to be multipurpose trails, even though they are laid out better for mountain bikers.”