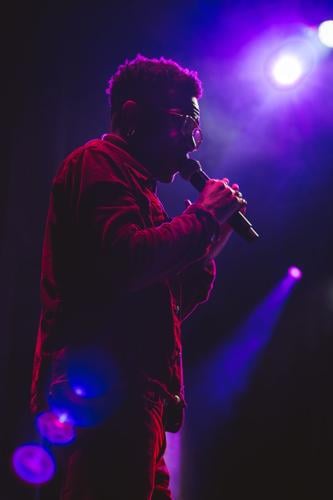 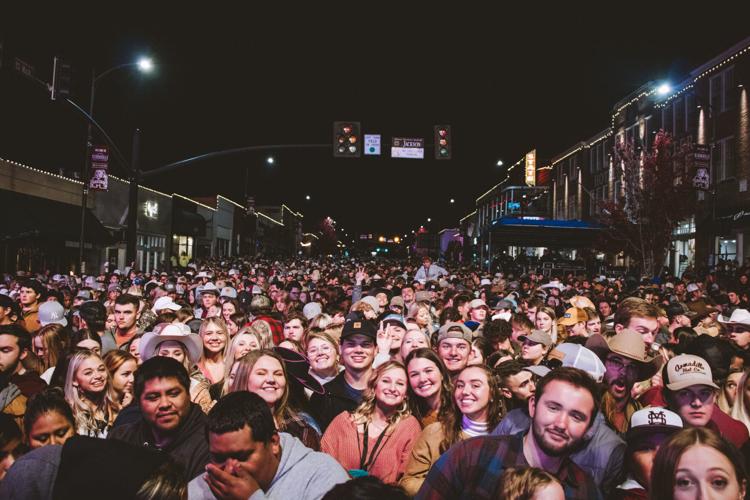 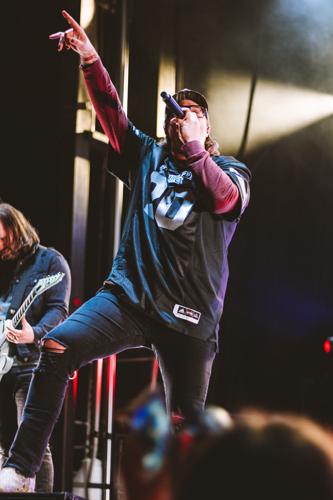 Hardy performed as the headliner for Bulldog Bash 2021

Hardy performed as the headliner for Bulldog Bash 2021

The festival was first created in 1999 to help kick off the Southeastern Conference football season for Mississippi State and bring the Starkville community and university population together. In its first year, a crowd of around 2,000 people attended the event. As Bulldog Bash has expanded, the crowd has now exceeded to over 35,000 participants.

Bryce Vine, who will open before Surfaces, was born in New York City in 1988. He appeared on "The Glee Project," an American reality series that served as an audition for the television show "Glee." Despite being eliminated from the show, Vine continued to work in the music industry under both the Kiva House Lambroza and Sire Records labels.

Surfaces, the band that will headline this year’s Bulldog Bash event, was formed in 2017. Forrest Frank and Colin Padalecki make up the duo and are both vocalists and guitarists for the band.

After the band’s first studio album, "Surf," released in 2017, Surfaces has reached massive success. The band has amassed almost 9.7 million monthly listeners on Spotify, with one of their songs, “Wave of You,” gaining over 105 million streams on the platform. In 2019, the band released “Sunday Best,” but the song did not gain widespread popularity until 2020 after it was featured on TikTok. The song has now amassed over 800 million listens on Spotify.

The festival will begin with the Maroon Market, a daytime event where local artists and companies line the streets of downtown Starkville. Visitors can shop, eat and hear music from local artists.

Bulldog Bash has drawn past headliners like HARDY, The All-American Rejects and DNCE. A schedule for the upcoming Bulldog Bash event can be found on the event’s social media accounts (@msubulldogbash) and official website.

Editor's Note: This is a breaking news article, and it may be updated in the future.