You have permission to edit this article.
Edit
Home
About Us
Advertise
COVID-19
History
Life and Entertainment
Multimedia
News
Opinion
Sports
Subscribe
Staff
1 of 5 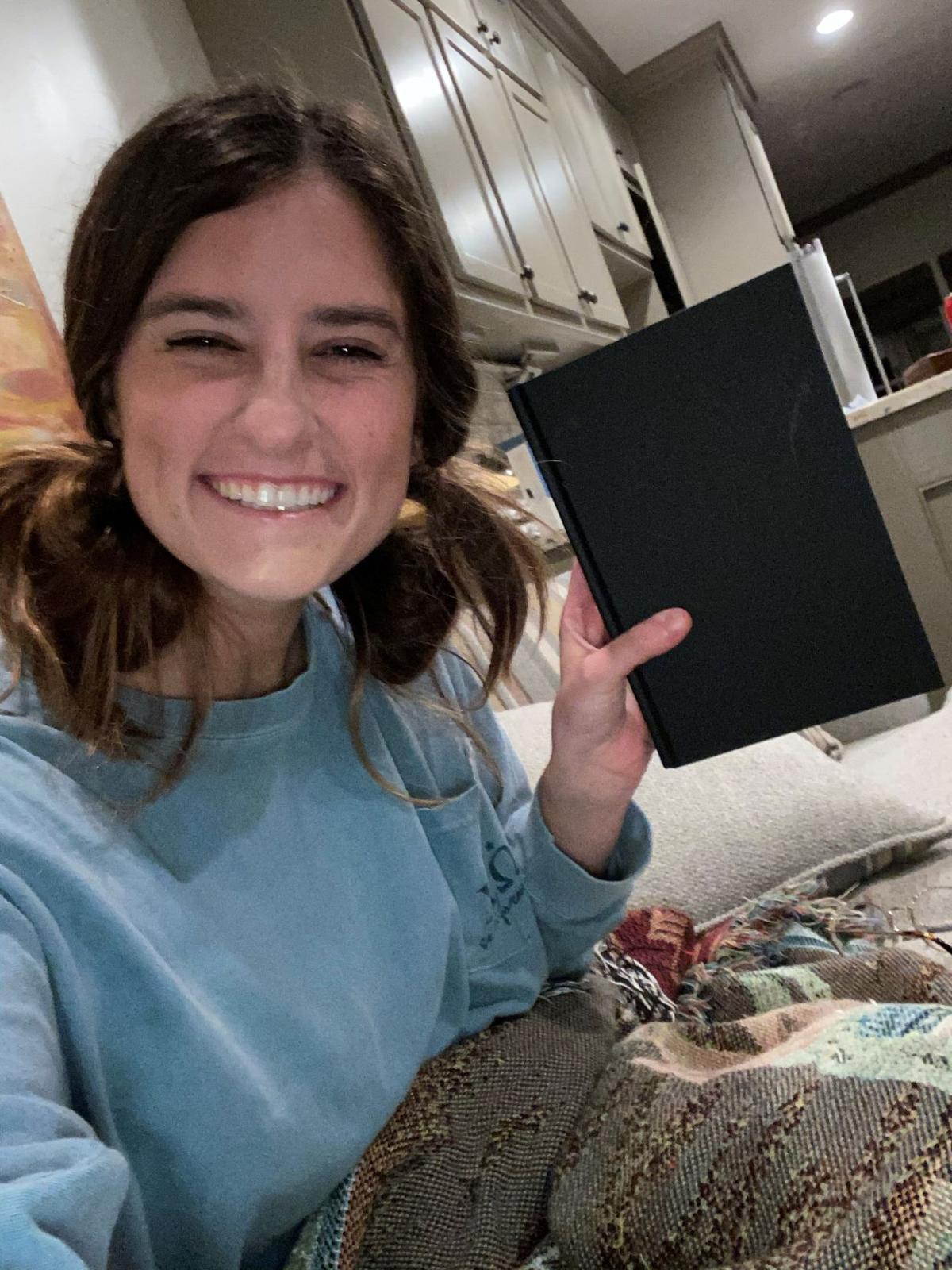 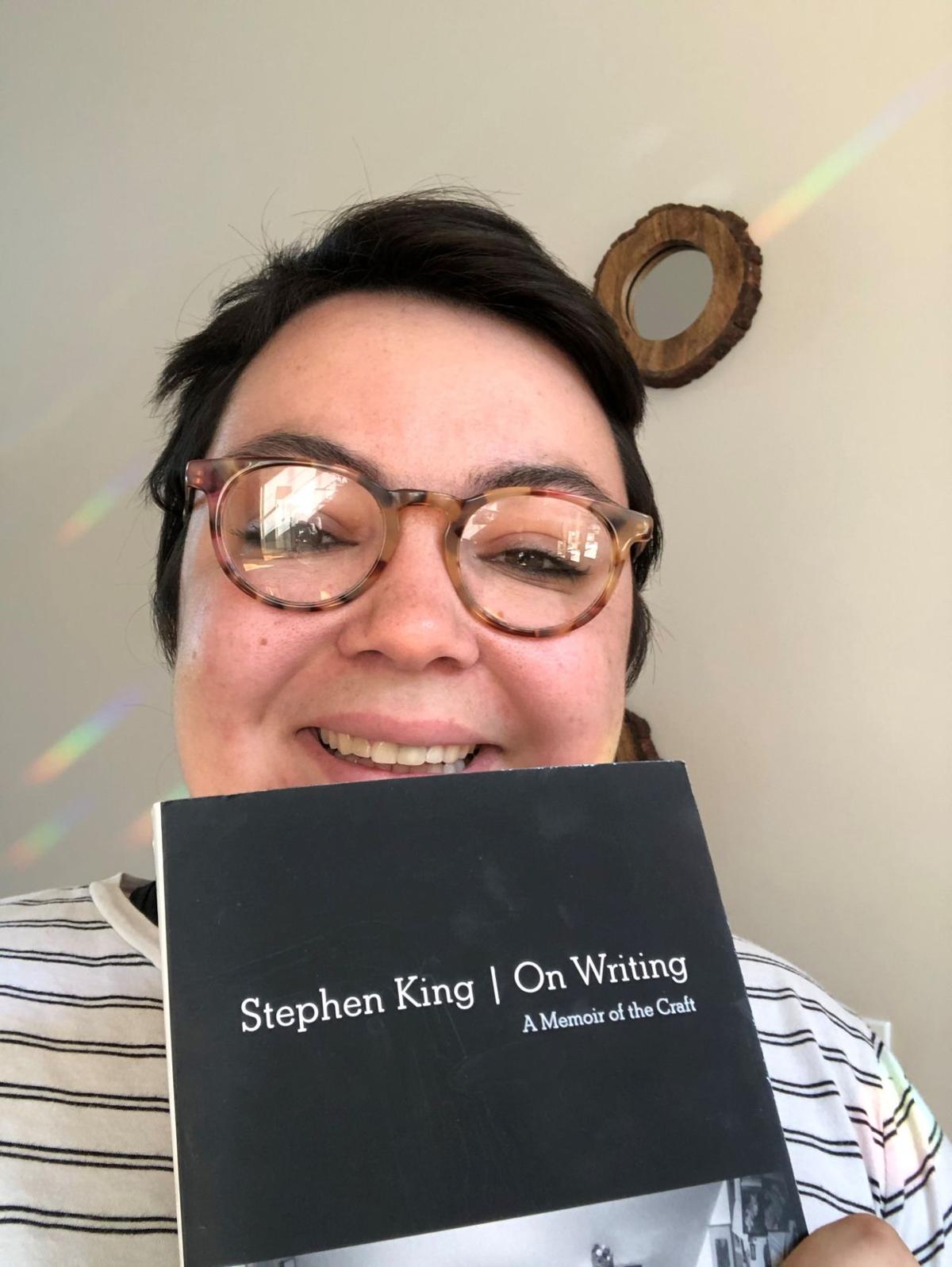 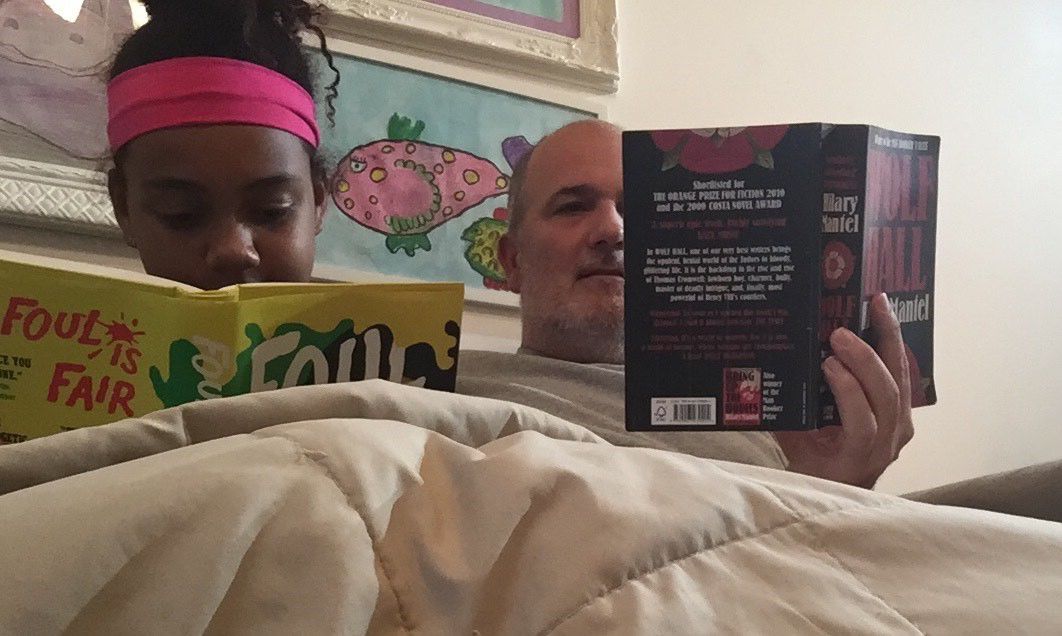 Tommy Anderson, associate dean and professor of the College of Arts & Sciences, is reading "Wolf Hall" by Hilary Mantel. 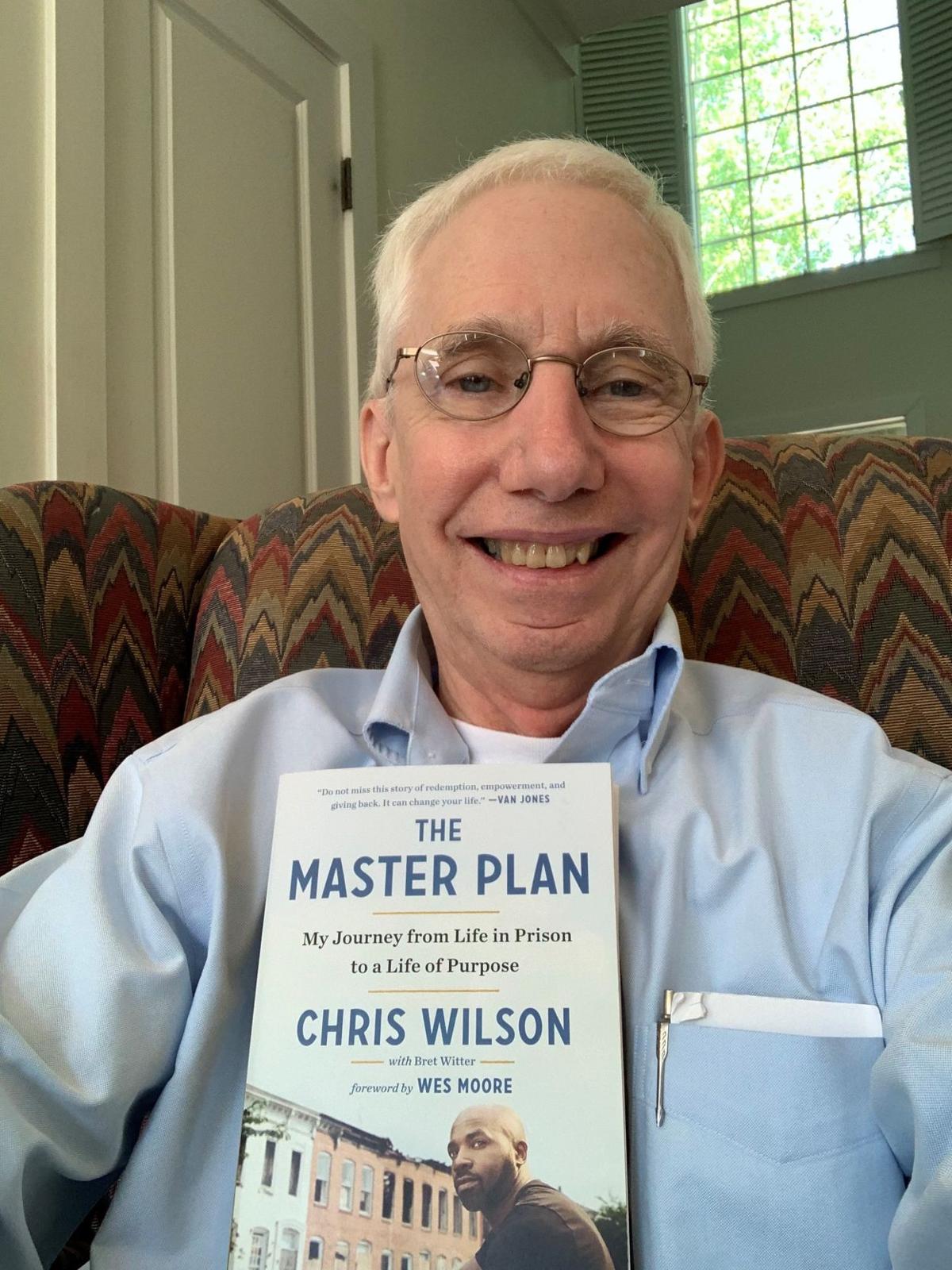 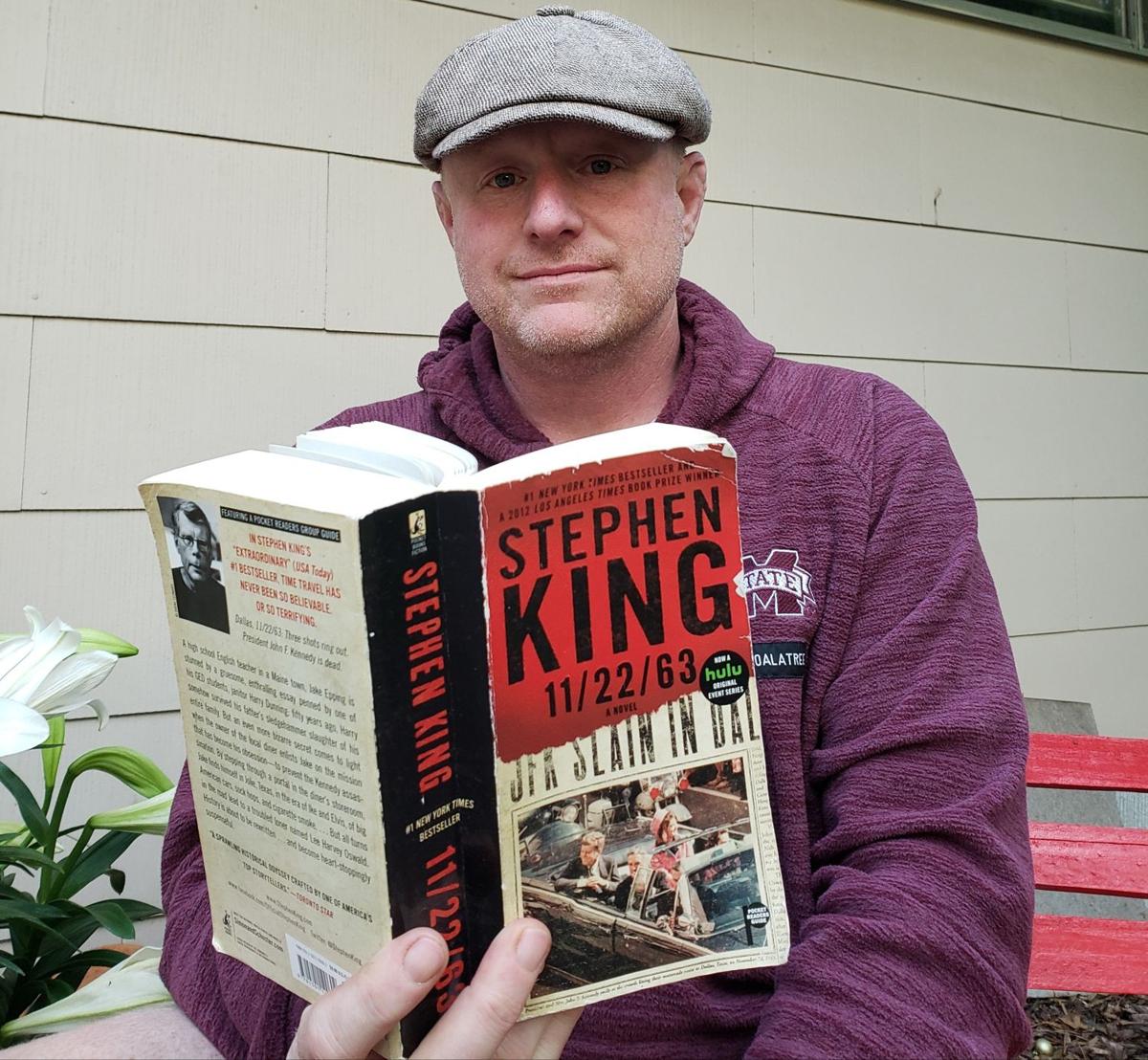 Tommy Anderson, associate dean and professor of the College of Arts & Sciences, is reading "Wolf Hall" by Hilary Mantel.

As many states' stay-at-home orders persist through the month of April, people across the country have been exploring new and creative hobbies. Baking bread, sewing and binge-watching are a few of the ways some are filling the sudden influx of free time.

Close to home, Mississippi State University students and faculty are using quarantine as an opportunity to crack open books—no, not textbooks. This reading is for recreation.

As a fan of Stephen King, Bourgeois said he was drawn to the novel because of the questions it raises regarding the morals of time travel.

"What drew me to the book is the idea of going back in time, and would I change history or attempt to change 'bad things' that have happened throughout history? And in doing so, how would the world be better or worse or both?" Bourgeois said.

Bourgeois also drew a connection to the events of today, wondering what might have been done differently if the future would have been known.

"It's just an interesting paradigm, paralleling our current situation, being if we could go back as Americans or as a human race two months ago." Bourgeois said. "What—if anything—would we change to prepare or prevent what is happening today?"

The dean of students is not the only person on campus currently reading Stephen King.

Rebecca Van Pamel, The Streetcar's co-editor-in-chief and senior English major, is in the middle of King's book, "On Writing."

"On Writing" is partly a memoir, traveling back in time to King's childhood and early career as a writer, and it is partly an instructional guide to other aspiring writers. Van Pamel said she chose this selection because of King's writing prowess and her own creative endeavors.

"I have much more time for creative writing during this wild time we're living in," Van Pamel said. "Stephen King is one of my favorite authors, both contemporary and classics considered, and I know he's incredibly knowledgeable about the writing process but also life as a writer, which can be difficult and strenuous at times."

Van Pamel said she is finding the book incredibly useful, as it applies to both the craft and discipline of writing.

"King has a lot of wisdom to offer through mistakes made, which makes his writing very real and even visceral at times," Van Pamel said.

Tommy Anderson, associate dean and professor in the College of Arts & Sciences, is also exploring other times through the historical fiction book "Wolf Hall" by Hilary Mantel.

"Wolf Hall" is the first part of a trilogy under the same name, centering around the court drama of England's Henry VIII. The book follows commoner Thomas Cromwell as he rises into power within the king's court over the span of several decades.

Anderson selected this book because of its connections to his own research.

"My academic research area is early modern drama and Shakespeare, so I've really enjoyed the way the book presents, in a fictionalized way, the human drama behind so much of the history of the period," Anderson said.

Anderson shared a quote from "Wolf Hall" which he finds particularly powerful: "It is the absence of facts that frightens people: the gap you open, into which they pour their fears, fantasies, desires."

The MSU Student Association's chief of staff and senior communication major, Sarah Helen Skelton, is using her time at home to further explore the Bible through the book "Chosen by God" by R.C. Sproul.

"Chosen by God" is a niche book about predestination in the Bible and the counterarguments of free will. Skelton said she wanted to read it because of her own interest in the topic.

"I was drawn to it because I have always heard the debate between the two and wanted to learn a little bit more concerning both sides, and there really isn't a better time than now," Skelton said.

Skelton said she highly recommends the book to anyone wanting to further explore the Bible and predestination.

Lastly, MSU psychology professor Tom Carskadon was introduced to his book, "The Master Plan" by Chris Wilson, after hearing the author speak at the Annual Conference on the First-Year Experience in February. Carskadon is also a member of the committee which selects MSU's Maroon Edition book each year.

"I have gone to dozens of author presentations over the years, but never before have I seen a group of 250-300 professors and academics give a standing ovation to anyone—let alone a convicted murderer," Carskadon said. "But I was among those standing and applauding."

"The Master Plan" is Wilson's memoir, detailing his journey from a foreboding life sentence to another chance. Carskadon is almost finished with the book and said it has elicited a range of emotional reactions from him.

"I am finding this book, which I have pretty much finished, gripping and important," Carskadon said. "Sometimes, you will feel rage while reading it. Other times, you will choke back tears. It gave me a perspective on urgent social issues that I simply did not have before."

Carskadon said he has liked "The Master Plan" so much, he plans to assign it to all 700 of his General Psychology students in the fall.

Between time travel, memoirs, history and theology, MSU Bulldogs are staying sharp through a variety of literary vessels.