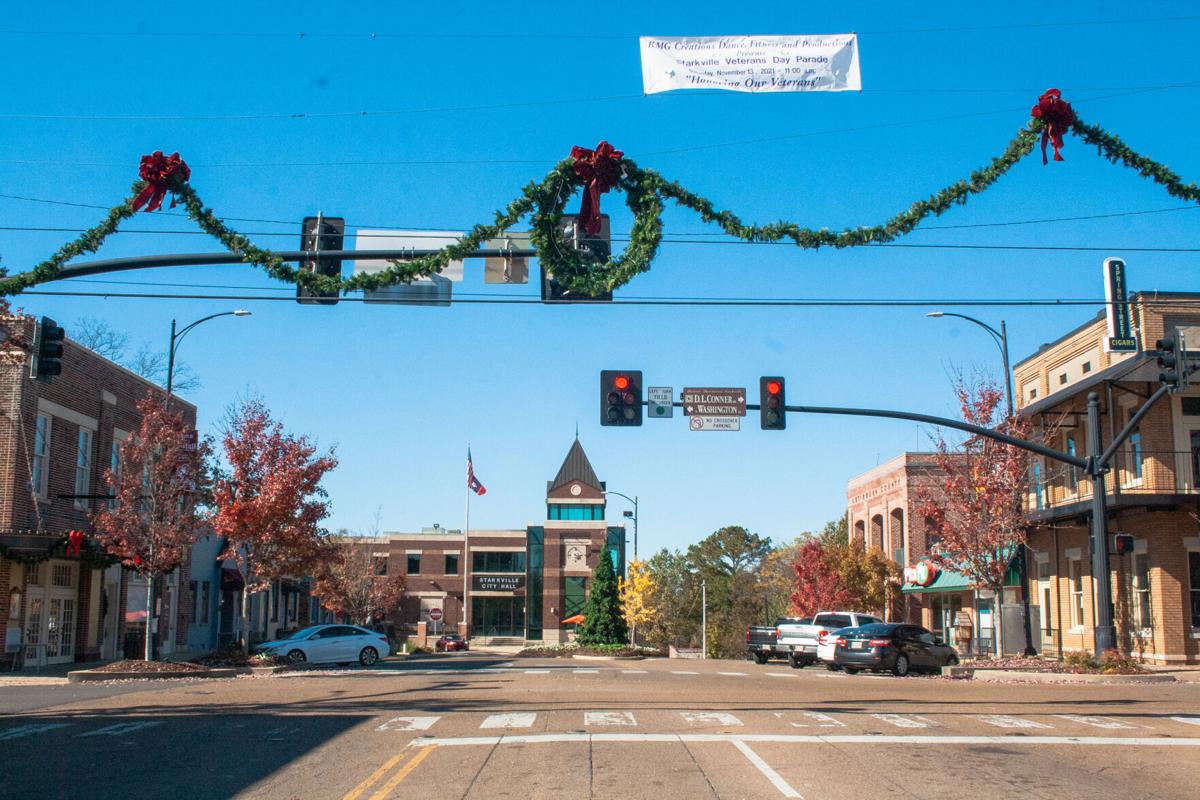 Starkville, also known as “Mississippi’s College Town,” is home to 25,000 residents, in addition to the 23,000 college students at Mississippi State University. 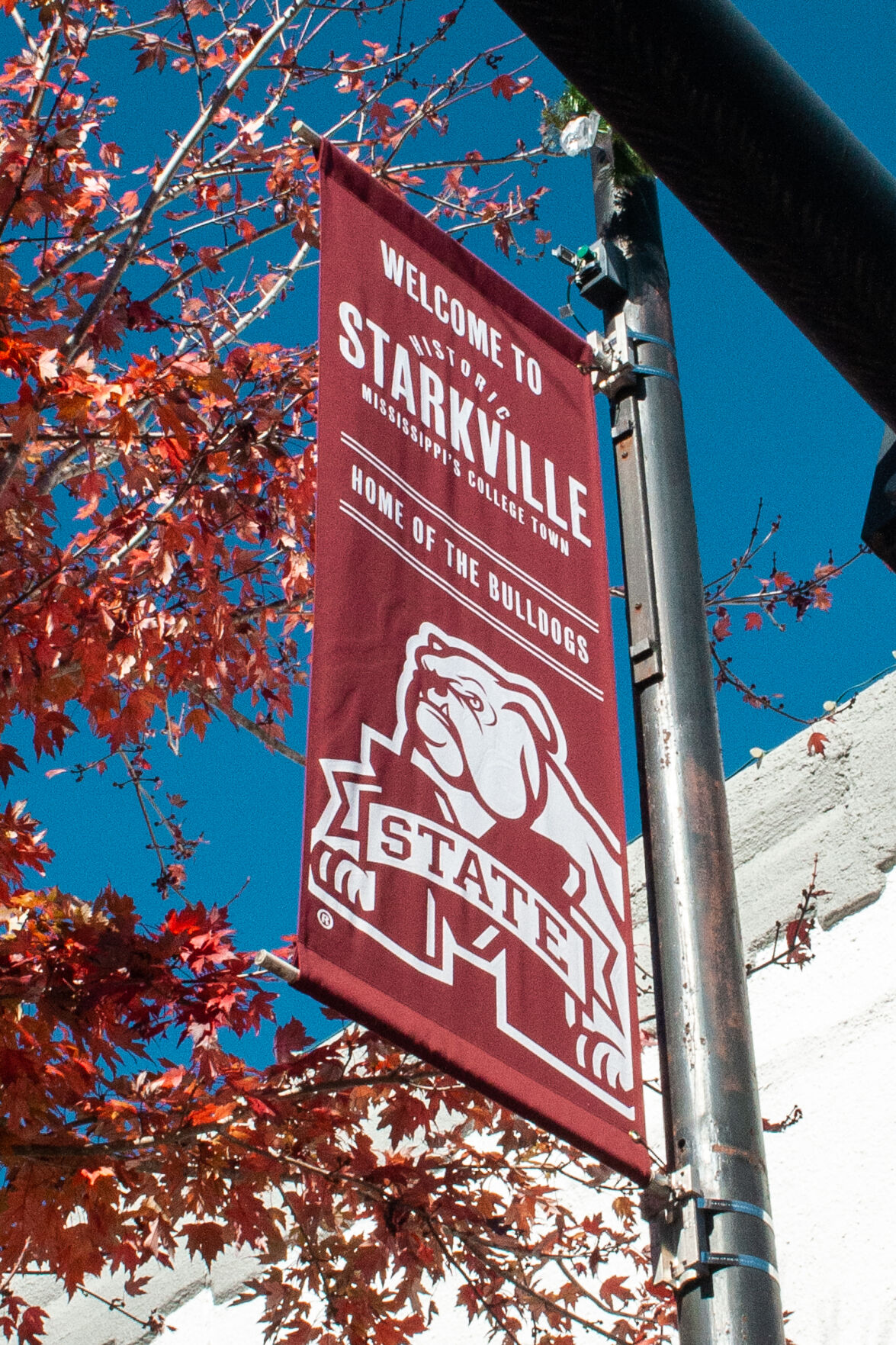 The Greater Starkville Development Partnership works to enhance Starkville for the city’s residents as well as its tourists.

Starkville, also known as “Mississippi’s College Town,” is home to 25,000 residents, in addition to the 23,000 college students at Mississippi State University.

The Greater Starkville Development Partnership works to enhance Starkville for the city’s residents as well as its tourists.

Although the population of this small Southern town is only around 25,000, it seems much larger when paired with the student population of the city's neighboring college, Mississippi State University. MSU averages around 23,000 students enrolled annually. When the numbers for both the city population and university enrollment are paired, there are a lot of people to account for in a relatively small area. Starkville is comprised of around 26 square miles, and the university spans over 4,200 acres of land.

The Greater Starkville Development Partnership works with the goal of enhancing the city and its economic stability for current and future residents. Along with caring for those who find homes in the city, this group also contains the staff that is responsible for ensuring that when guests come to visit the town, there are things for them to do and enjoy.

Paige Hunt is currently Starkville's director of tourism. Her job, as she explained, is to take into consideration how the city is benefited by tourism and how the city benefits tourists. She shared that she has always had a passion for Starkville which makes her job much more enjoyable.

"It's two things that I love the most in this life, other than family, the tourism industry and Starkville, Mississippi," Hunt said. "So this job really brought me home."

One thing that is under Hunt's area of interest with tourism is economic development. She shared that tourism is a true form of economic development because when tourists visit a town and put tax dollars into local businesses such as stores and restaurants, that is money in the city's pocket. This is because these people are not using the city's utilities while they are visiting.

Rachael Carter, an extension specialist at MSU who specializes in community development, tourism, economics and natural resource policy, shared information on how exactly tourism financially benefits a community like Starkville, and how those taxes on hotels are instated.

"The way that works in Mississippi is each community can go to the legislature and make a request to have a special tax levy for tourism tax," Carter said.

In the past, Carter has worked alongside Hunt in tourism efforts for the city. Carter spoke highly of the work that is being done by Hunt and the success of tourism in Starkville.

Hunt spoke passionately about her job with The Partnership and the way that she feels she gets to contribute to the town that feels like home to her by allowing a good experience for others who visit this town and may decide to call it home one day.

Cynthia Allison is The Partnership's office manager. She moved to Starkville from New Orleans, Louisiana. Allison has experienced first-hand what it is like to move to the city as a newcomer and see what building community here is like.

"It is a lot of people who grew up here that stay here," Allison said. "I think there is a sense of community for that reason, but they're also very welcoming to new people and are excited about new people in the community."

The trend of tourism in Starkville has increased in recent years, as Hunt shared. This can be viewed through the tax receipts from hotels and restaurants, as income increases are seen during special downtown events as well as university events and sports.

Increases in these areas can be explained, according to Hunt, both by the appeal of successful MSU sports teams and events, as well as by the intentional work of The Partnership.

"When company comes over you clean your house," Hunt said. "I think that Starkville has really, in the past decade or so, worked really hard to update our image."

The Partnership has played a large role in the bettering of the city's image, like Hunt spoke of. The different areas of interest connected to The Partnership each harbor different programs and faculty members who work towards an increase in Starkville's economic success, employment opportunities and social functions, among many other roles.