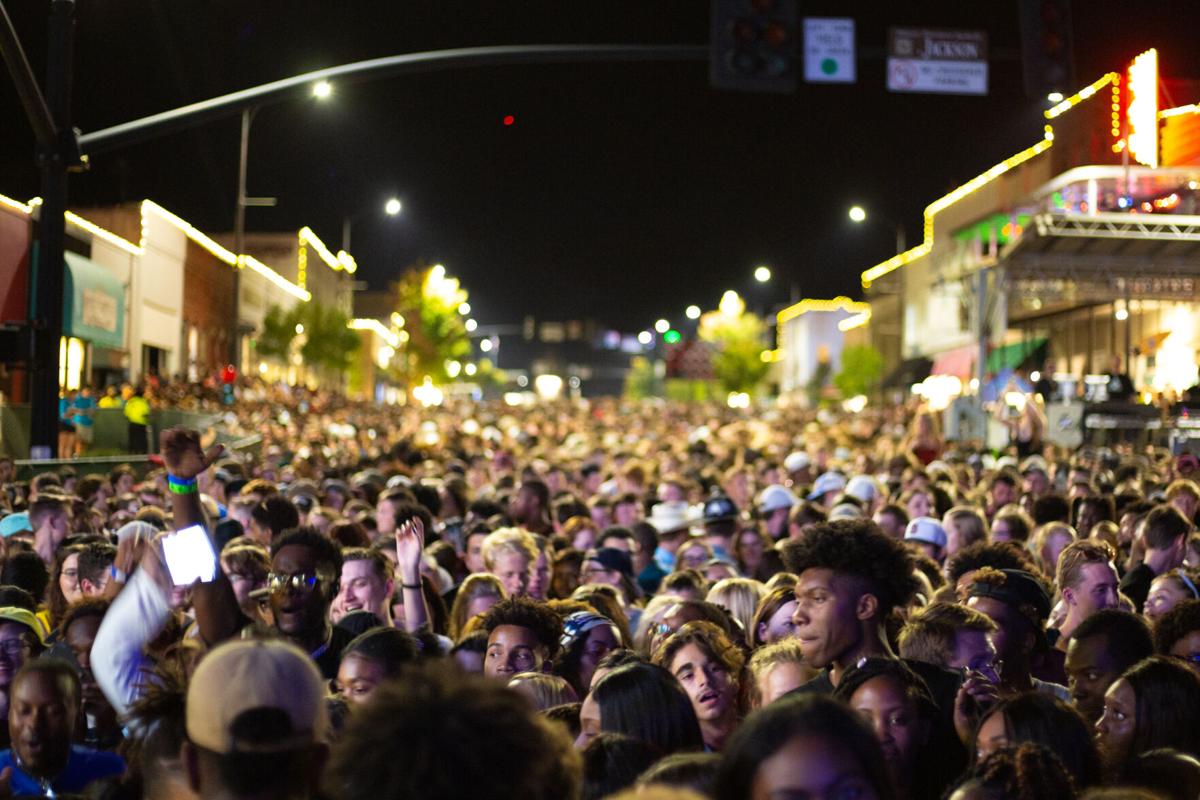 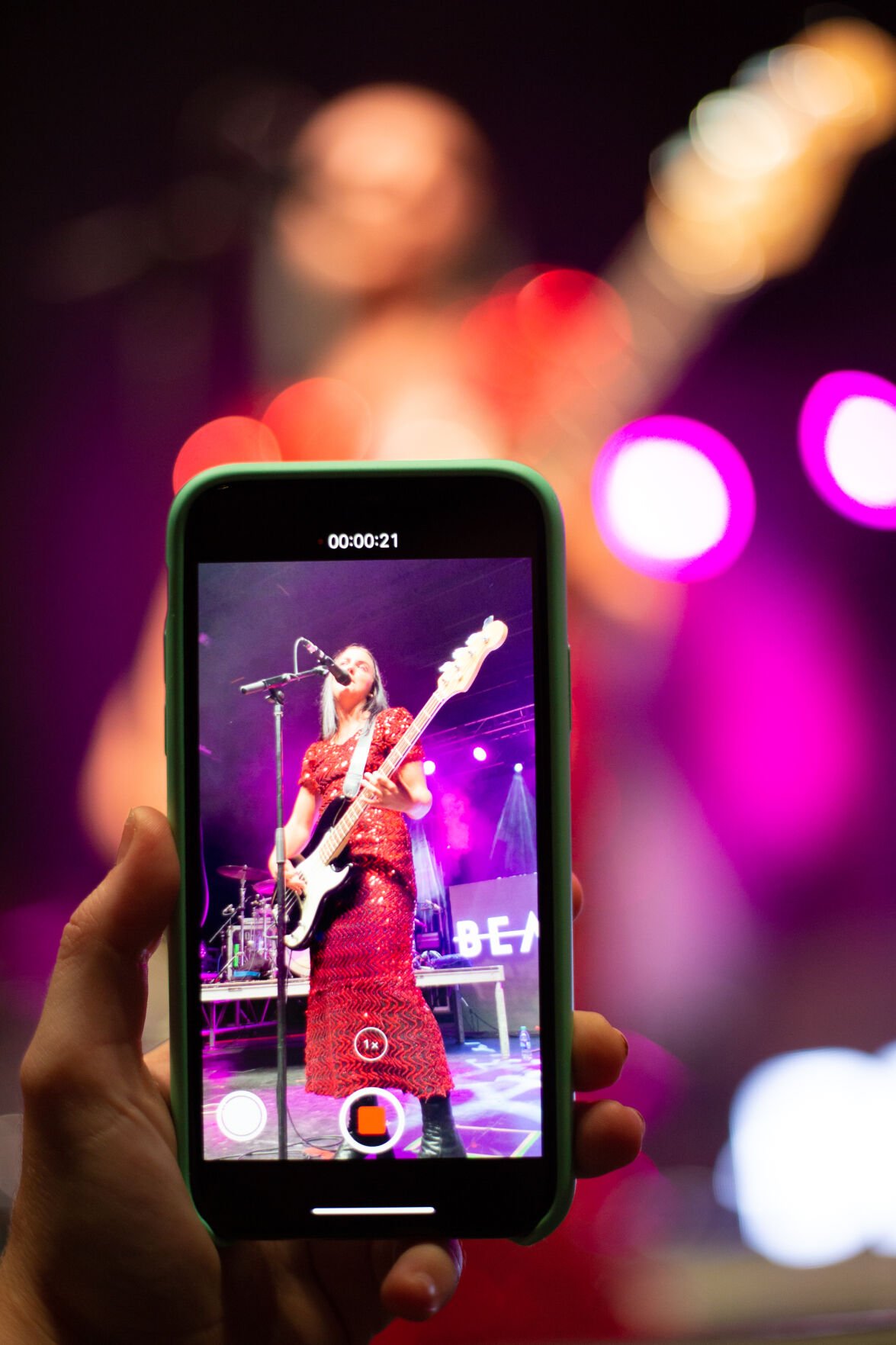 Bulldog Bash is returning to downtown Starkville for the first time since 2019. This festival, which is held on Nov. 5, consists of the Maroon Market and a free outdoor concert. This year's headlining act is HARDY, a country music singer from Philadelphia, Mississippi. Past headliners have included acts like T-Pain and The All-American Rejects.

Organizers have said they are thrilled to continue the legacy of past festivals. Liv Hunter, a senior from Atlanta and this year's director of the event, said that while obtaining talent was difficult, it was rewarding.

"It's a tough process. Coming out of COVID has been extremely difficult. People haven't played in over a year, so finding artists that have videos out in the last year has been challenging. Some people weren't comfortable performing," Hunter said.

Hunter mentioned the excitement surrounding the return of a popular event among students.

"I'm super excited to have it back. I think that we have everything pretty much ready to go, and it is very exciting. I worked with the Student Association in past years, but this is my first time being so directly involved with the event."

Hunter also spoke to some of the challenges that might go unseen by an unaffiliated observer.

Amelia Rogers, associate director of student activities and adviser to Bulldog Bash, spoke about her involvement with the event this year.

"I work with the student group that plans the event and I help them with whatever they need. I help with anything from artist selection to working with the city to acquire the necessary permits. I mostly help them navigate that complicated process," Rogers said.

Rogers also mentioned some of the hidden struggles associated with hosting an event as large as Bulldog Bash.

"Being the largest free outdoor concert in the state takes a lot of planning and logistics. Even though this is an event that we hold year after year, there are still a lot of things that pop up, especially coming out of last year, when we were not able to host the event. In this world of COVID, we're trying to meet all of the restrictions and requirements of that," Rogers said.

Rogers mentioned that Bulldog Bash returning after being cancelled last year due to COVID-19 was a mix of emotions.

"We're excited to bring it back and bring a sense of normalcy for our students and community. This is a huge event that provides not only great entertainment, but also the ability of our retailers to experience additional people coming into town, shopping, staying at hotels and eating at restaurants. There are still concerns, because COVID still exists, so we have been trying to think through all of the safety protocols and throw an event where everyone will be safe and happy to attend," Rogers said.

One individual who is not as heavily involved with the production of Bulldog Bash is Regina Hyatt, Mississippi State University vice president of student affairs. Hyatt describes herself as a supporter and cheerleader of the event. Despite not being involved with the planning of the Bash, Hyatt understands what goes into putting on a large scale event.

"Thousands of tiny decisions and big decisions go into it. Bulldog Bash is a collaboration with the city and so much more planning has to go into it as a result. From getting insurance, to getting the Board of Alderman's approval, to working with the city for everything from trash pickup to police. We have a wonderful student committee who plans all of that and much more," Hyatt said.

Hyatt also spoke about the process of the committee selecting a headliner for past and present Bulldog Bashes.

"I'm not at all involved with the selection, but I know that the students do a survey every year and get feedback from students, and as I understand it, the number one selection gets picked. I will say that it is difficult for the students to select the artist, and the genre has little to do with it. A lot of it is who is available and willing. I tell the students that you cannot please everyone, so you have to consider what we've done in previous years," Hyatt said.

"I really want to highlight the Maroon Market. I think that it is such a cool event. Also the local music stage, there are some really amazing local artists. They might be smaller than the headliner, but there are some truly incredible musicians. Y'all should come out and see them and shop around, too," Hunter said.