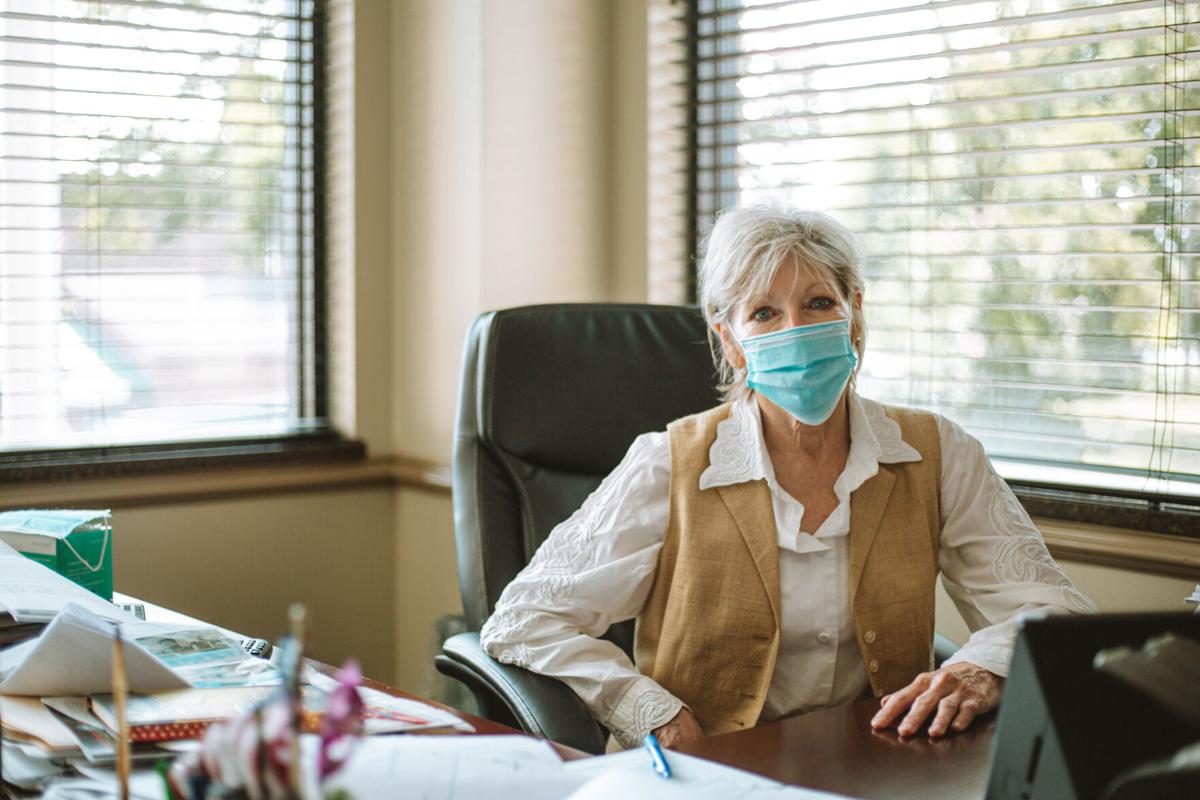 Mayor Lynn Spruill works to address the challenge posed by MSU students returning this fall amidst the COVID-19 pandemic. 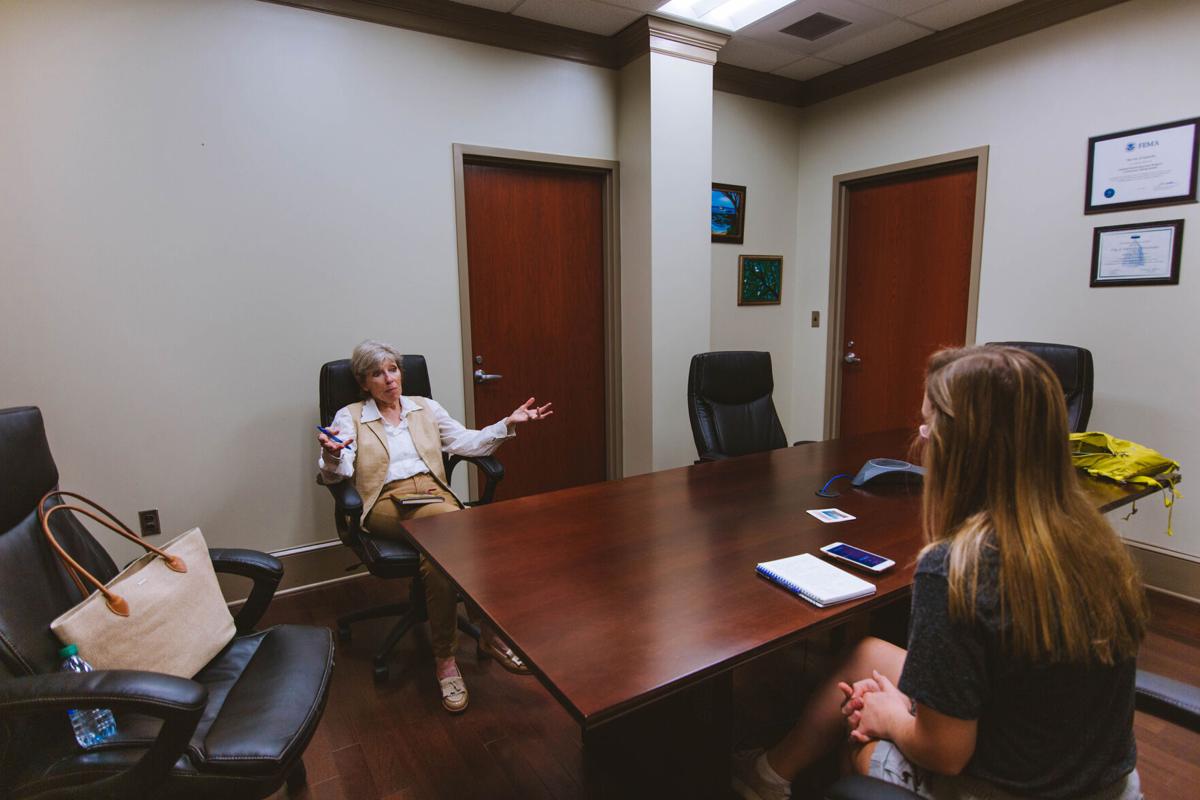 Mayor Lynn Spruill works to address the challenge posed by MSU students returning this fall amidst the COVID-19 pandemic.

"Starkville wouldn't be Starkville without the kids. I love having them in town. This is just a time when we want you to be a little more cautious," Starkville Mayor Lynn Spruill said of the return of Mississippi State University students to campus.

Spruill said the return of students poses a unique challenge to the city of Starkville, as the mindset of young people can incline them to be less cautious.

"The kids have a sense of invincibility. That's why kids do what kids do- which is take chances, drive too fast, which I remember doing, and did and in some cases still do," Spruill said.

The city is increasing certain safety measures to account for the beginning of classes but Spruill implored students to lay aside certain behaviors for a brief time out of respect for the lives of those around them.

On Aug. 4, the city of Starkville re-declared a state of emergency, which allows them to receive emergency funding as well as implement certain special measures if needed such as shutting down the city, requiring masks or mandating a curfew. This emergency status is reevaluated by the city every 30 days.

In the spring after classes were moved online, Starkville implemented a mandatory face covering rule as well as a 10 p.m. curfew. Both mandates were eventually discontinued when cases initially fell. However, the city recently reinstated the face covering requirement.

Spruill received backlash on Twitter, detailed in a previous Reflector article, after implementing the mask mandate the first time, and said she received even more criticism the second time.

Even with the population of Starkville doubling due to the return of university students, Spruill said she still firmly believes masks are the key to keeping everyone safe and healthy.

"I believe that the masks are a critical piece of that and understanding social distancing is important," Spruill said.

Creating a safe environment in Starkville is about striking the balance between continuing to perform daily, essential tasks but also taking necessary health precautions, Spruill said.

"Everybody's got to live, everybody's got to eat," Spruill said. "People have to stock the shelves in Kroger, they have to come in and deliver things. You just can't quit living and breathing, so how do we find our best balance in the masks and social distancing?"

Spruill said she was very pleased with the measures the university has taken to prevent the spread, but spoke of the increased difficulty in regulating a whole city vs. a controlled community of students and faculty.

As of Aug. 24, the Mississippi State Department of Health reported that Oktibbeha County had 1319 positive COVID-19 cases, the highest among the surrounding counties. In response to this, Spruill said it is simply because Oktibbeha County has MSU. She cited the college age group as having some of the largest numbers of positive cases.

Spruill also outlined what regulations the city is allowed to enforce. Mississippi Governor Tate Reeves' executive order prohibits gatherings of more than 10 inside and more than 20 outside. The Starkville police are authorized to break up gatherings in violation of this mandate, the only problem being that they cannot break up gatherings they are not aware of.

"We're authorized to break up a party that we know is in violation of the governor's executive order but we have to know about it first. That's one of the issues," Spruill said.